President Trump and his administration learned nothing from Nixon's Watergate scandal. Which is worse: leaks or executive branch obstruction of justice? The Supreme Court supports the free press 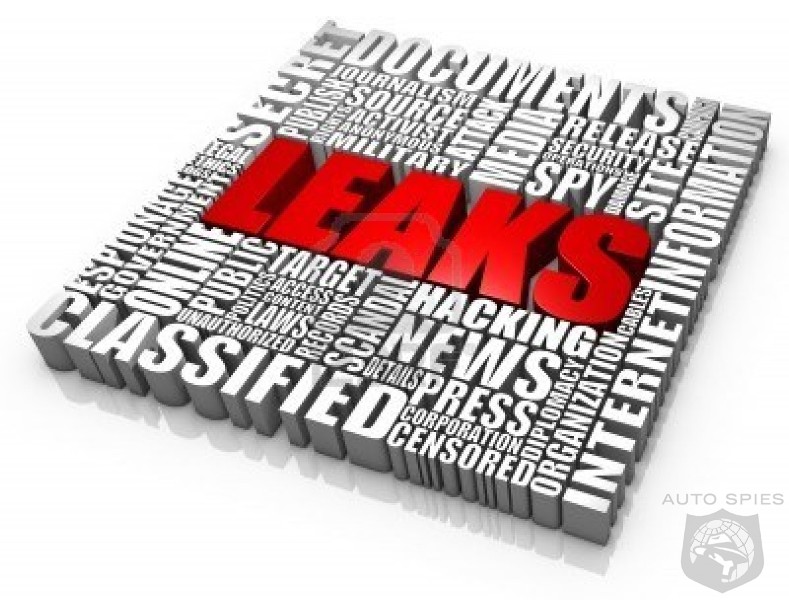 I was a kid when the Watergate scandal broke into the nation’s consciousness. Almost simultaneously, Daniel Ellsberg, an American activist and former United States military analyst who, while employed by the RAND Corporation, precipitated a national political controversy in 1971 when he released the Pentagon Papers, a top-secret Pentagon study of U.S. government decision-making in relation to the Vietnam War, to The New York Times and other newspapers.

The Pentagon Papers documented that presidents Eisenhower, Kennedy and Johnson each supported a secret foreign policy agenda – purposely hidden from the American public — that sought to “contain China” by providing military support to “South Vietnam” ostensibly to curtail communism from spreading throughout Southeast Asia.

President Nixon, like Trump, hated the free press and told them so. The U.S. government brought criminal charges against Ellsberg for leaking secret and confidential information to the press. Ellsberg said the documents “demonstrated unconstitutional behavior by a succession of presidents, the violation of their oath and the violation of the oath of every one of their subordinates. He added that he leaked the Papers to end what he perceived to be “a wrongful war” in Vietnam. Historical data shows that 58,220 American soldiers died in Vietnam, while more than 1 million North Vietnamese/Viet Cong also died during the conflict.

The Trump administration, its surrogates and supporters, cling to the illegality of government agencies leaking sometimes classified and/or top secret information to the press with regards to the Trump campaign staff communicating with Russian spies and government officials who have been cited as attacking the Clinton campaign through computer hacking and publishing the results in favor of the Trump campaign. Interestingly, Trump actually said, “I love Wiki leaks!” and openly invited Russia to hack America’s cyber security system in order to find 33,000 missing emails allegedly purged from a private Clinton computer server.

On June 30, 1971, the Supreme Court decided , 6 to 3, that the government failed to meet the heavy burden of proof required for prior restraint injunction in New York Times Co. v. United States, 403 U.S. 713 (1971) (USSC+) [Freedom of Press — “Pentagon Papers”] The nine justices wrote nine opinions disagreeing on significant, substantive matters. “Only a free and unrestrained press can effectively expose deception in government. And paramount among the responsibilities of a free press is the duty to prevent any part of the government from deceiving the people…” — Justice Black

Now that Deputy Attorney General Rod Rosenstein appointed Robert Mueller III as special counsel to investigate the Trump campaign staff and possible collusion with Russian government agents, we are hearing and reading so-called classified information leaked to the press; notably the Washington Post and the New York Times as well as witnessing public testimony on national TV news from former intelligence officials testifying before Senate and House Intelligence panels that the Trump campaign met with and communicated with Russian agents about using cyber espionage resources to help Trump get elected in 2016.

Clearly, two wrongs don’t make a right. But Intelligence agents fearing for the sovereignty and integrity of our nation’s election process by leaking to the press is a far less serious offense than a sitting president committing obstruction of justice in order try to cover acts of collusion with an adversarial government like Russia.

The press — including BenitoLink — has an important role in investigating stories, facts and opinions of elected officials whom we elect to represent our interests at the local, state and federal level.