As local community college considers new bond measure, it needs to convince voters that the money will be spent as intended 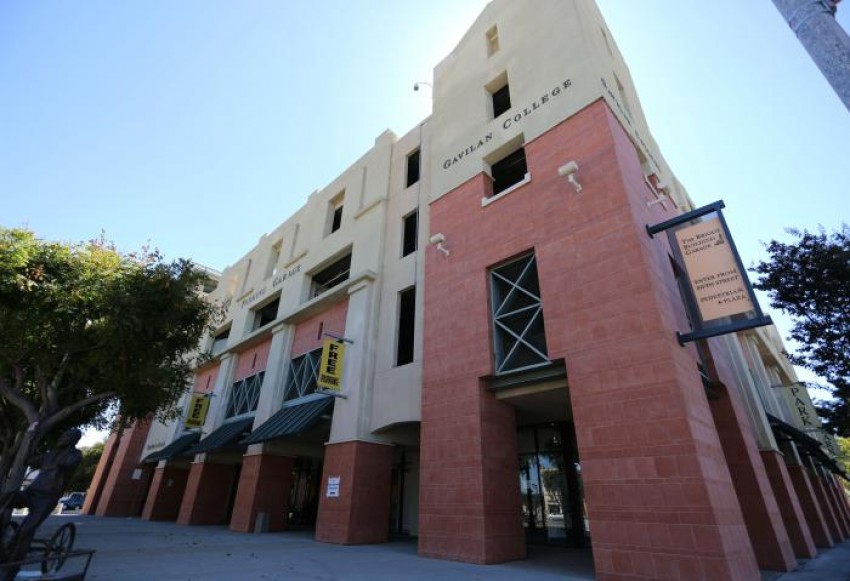 The Gavilan College Board of Trustees is considering putting another bond before the voters of the District in 2018. At the Aug. 8, board meeting, the trustees approved an agreement with True North Research Inc. to provide a general obligation bond measure pre-election survey.

I have always been a supporter of educational issues at all levels. However, I have also always believed very strongly that all elected officials must abide by the law to earn the trust of the voters that elected them.

With the previous bond (Measure E), I believe the Gavilan Board of Trustees violated Prop. 39 by illegally expending bond funds to set up the South Bay Public Safety Consortium (the Academy) at the satellite site in Coyote Valley. Because Administration of Justice was not included in the bond, spending bond funds on police training facilities was a clear violation of Prop 39.

To ensure that before they vote, Prop. 39 bond measures must list the specific projects to be funded. The South Bay Public Safety Consortium was never on the list of specific projects presented to and approved by the voters.

The evidence that Prop. 39 was violated, I believe, is overwhelming. Because of the controversy over the misuse of Measure E bond funds, convincing the voters to support another bond will be a very difficult task. 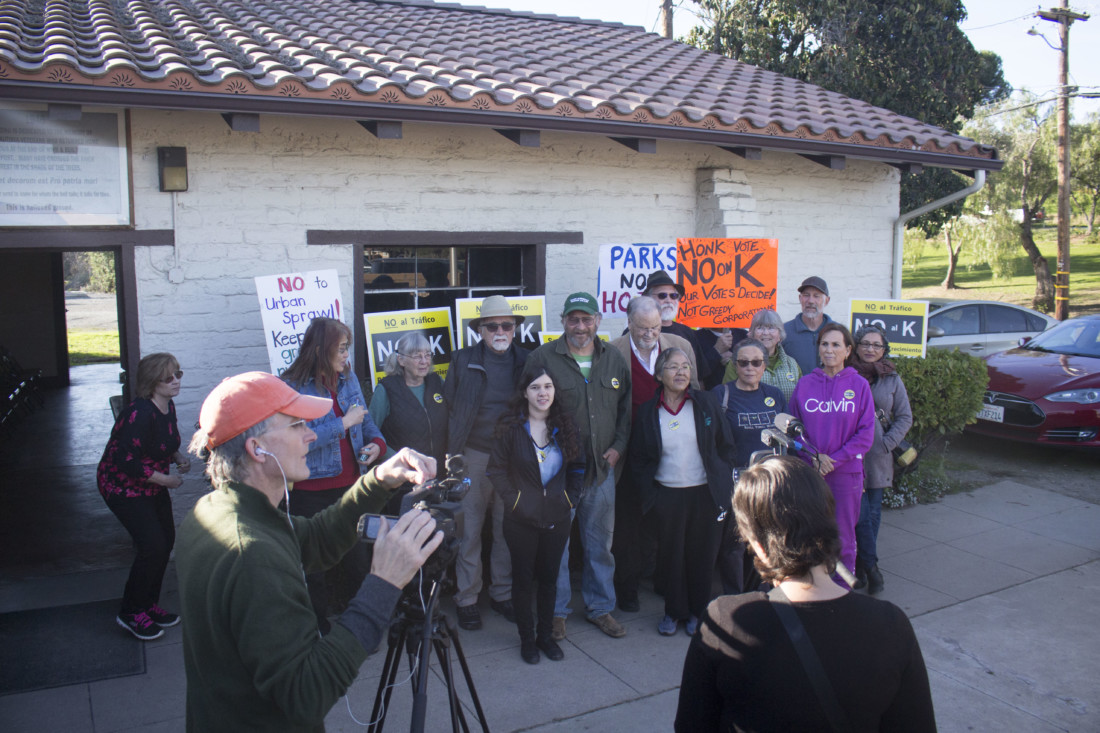