Who is really behind the shadowy network of the so-called medical/recreational cannabis industry coming to San Benito County? Like Russian nesting dolls, do shell companies conceal organized crime? 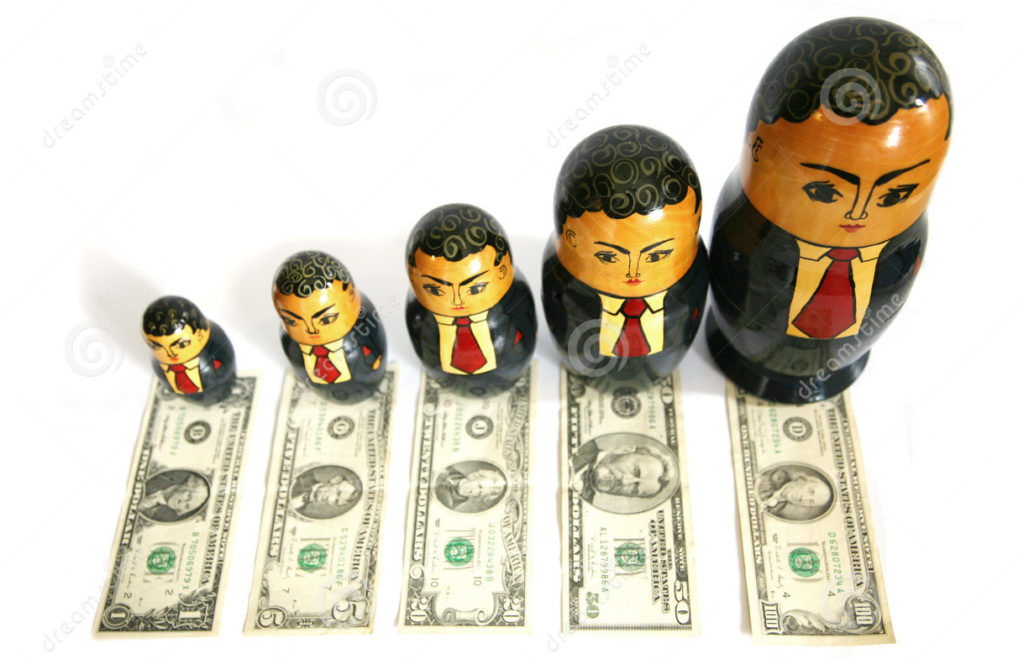 There are positive stories and marketing opportunities circulating around the state about the wealth and influence of California's epic cannabis industry. The stories re about a multi-billion dollar organized crime syndicate which, in 2018, is about to emerge from the shadows of the black market into the light of a taxed and regulated industry under the auspices of a variety of legislative acts with new state and local laws intended to conform the product with a legal and business infrastructure framework similar to the alcohol industry.

I admit to expressing a certain level of exuberance about the economic potential for the nascent legal cannabis industry to infuse massive new capital into the local economy, create jobs, raise tax revenue and contribute funds to nonprofit community benefit organizations.

But I'm also concerned about who are the real players nested and concealed behind the cannabis industry, like metaphorical Russian Matryoshka dolls, competing to do business here in San Benito County. And how much new-found wealth and capital will be exported back out of the county, once local cannabis permits are issued, into the coffers of well-organized, wealthy crime syndicates who hired the best law firms to shelter their respective criminal enterprises from elected officials and a woefully understaffed law enforcement network here?

There are dark rumors floating around about such practices in Monterey County. Communities performing their best due diligence to welcome and accommodate the medical cannabis industry with high hopes and expectations, only to learn that an organized crime network is the beneficiary of the net proceeds of generated revenue.

We've all seen movies like The Godfather wherein organized crime syndicates control and manipulate certain territories through murder, robbery and mayhem but also launder ill-gotten revenue through legitimate businesses used as a front for Mafioso machinations. Sadly, there are probably elements of truth to those crime story dramas playing out every day in the high stakes, cash only trade of the cannabis industry where crimes of opportunity turn deadly at the hands of drug cartels. Clearly, art imitates life with respect to movies about the drug trade and the lore of prohibition.

There are probably administrative solutions that will mitigate these concerns. It will be up to local government staff and elected officials to figure out how to profile and perform criminal background checks on every single person employed or involved in the seed-to-sale process of the forthcoming cannabis industry in San Benito County in order to protect public safety and maximize the potential economic benefits that the newly taxed and regulated cannabis industry may provide to the local economy.

If we don't know who the shadowy figures are behind the applications for cannabis industry permits competing to do business here from outside San Benito County, we as a community stand to lose more than we will gain, if future profits are not reinvested into the community but are funneled to wealthy opportunistic investors already flush with cash in the organized crime world elsewhere. 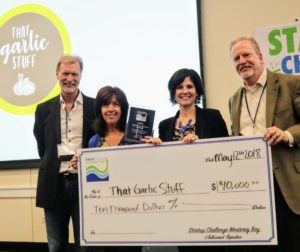 Final round of pitches will be broadcast on May 7. 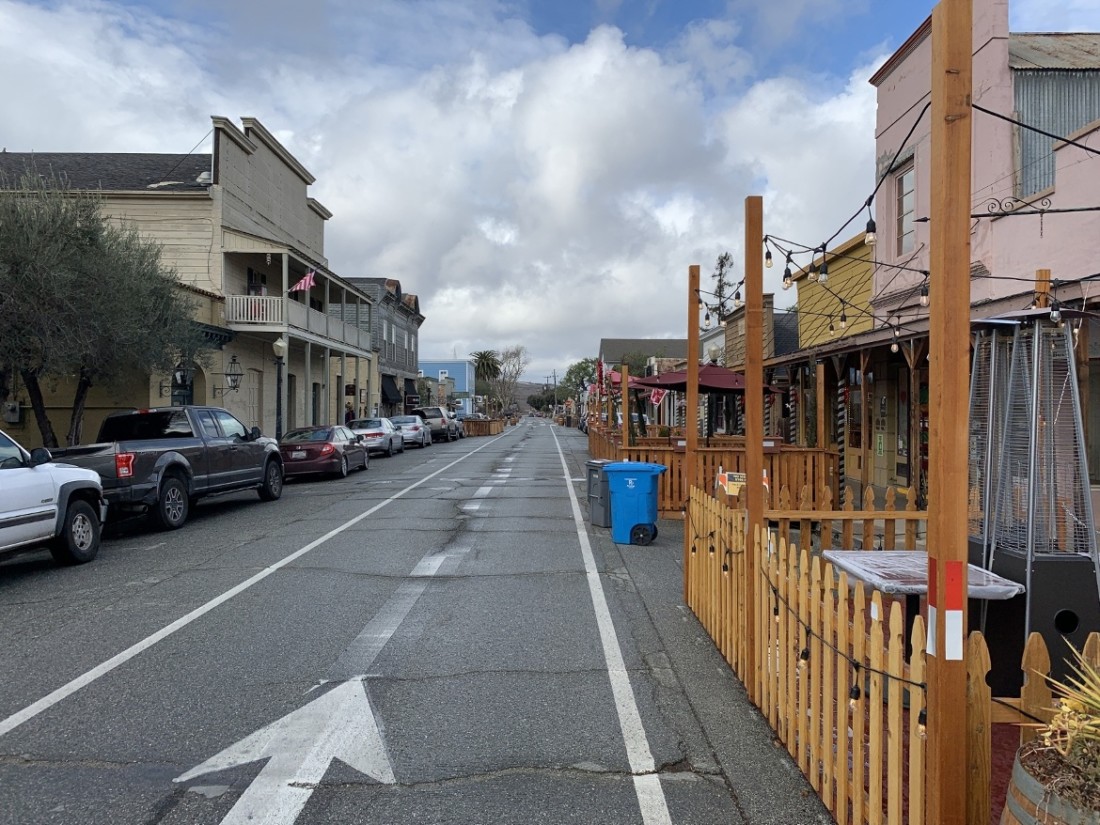 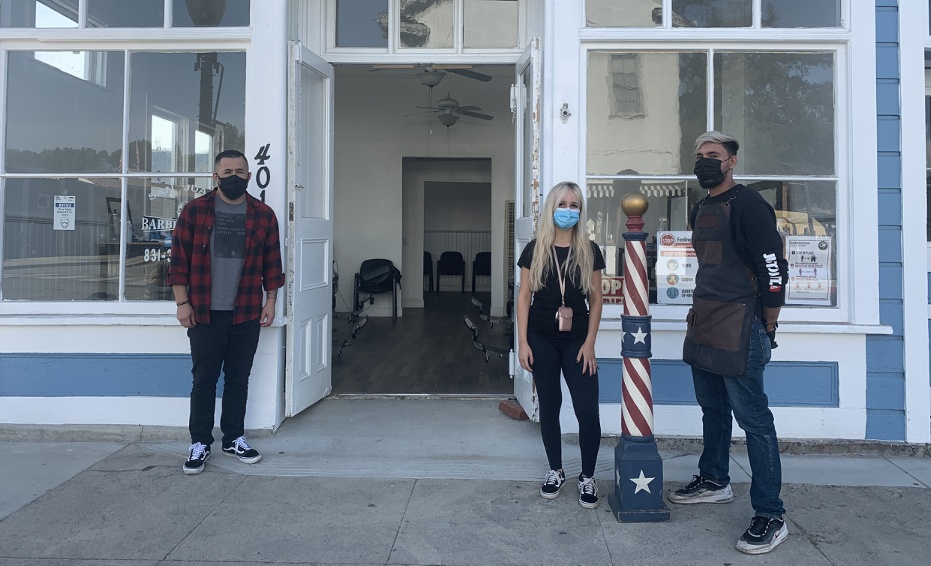