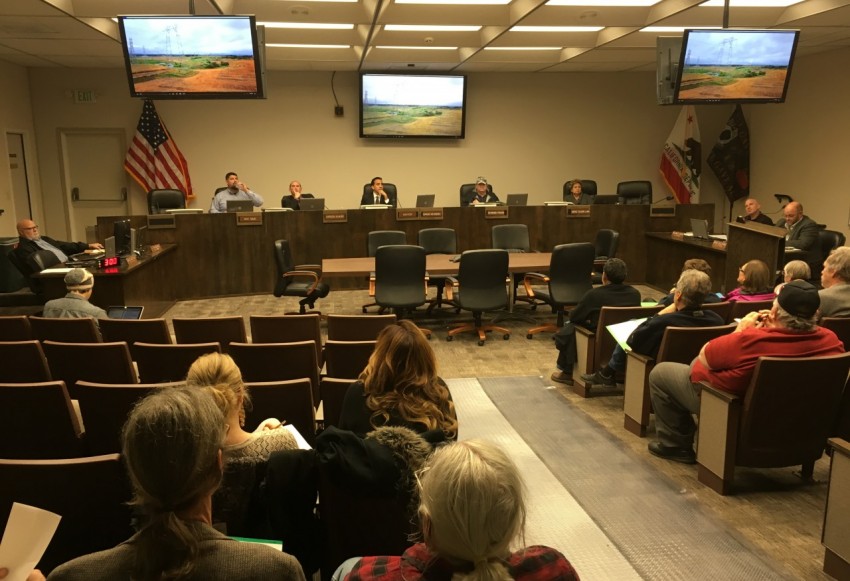 Like the vast majority of Californians, especially those on the Central Coast, I view the threat to our planet from climate change as an over-arching, existential issue. That’s why I strongly support the proposal currently before the Hollister City Council for Hollister to band together with all of the jurisdictions in San Benito, Monterey and Santa Cruz counties as the Monterey Bay Community Power Joint Power Authority.

This nonprofit government entity will replace PG&E as the purchaser of wholesale electrical power for the Central Coast, with a focus on accelerating the amount of electricity provided from renewable sources. PG&E will continue to be responsible for delivery of power to homes and businesses through their existing infrastructure.

The joint powers authority has already been tentatively approved by all three counties and almost all of the cities in the region, including San Juan Bautista. Hollister and Sand City are the only ones remaining who haven’t yet signed on. At its Jan. 9 meeting, the Hollister City Council was presented with an in-depth presentation by the professionals who for the last three years have been studying the technical feasibility of carrying out this change in how electricity is purchased. Council members and the Mayor raised a number of questions about how the joint powers authority is structured and what the potential financial downside might be for the city.

I applaud the Council on their due diligence in raising these issues. The Monterey Bay Community Power staff responded in detail to the technical and financial questions raised by the Council. They also pointed Council members and the public to the Monterey Bay Community Power web page (montereybaycca.org), which includes hundreds of pages of studies with rigorous analysis of the technical, financial and legal issues raised by this proposal. The web page also includes executive summaries that make the conclusions all of these studies readily accessible. After reviewing this material, I believe that the Council will find that their concerns have been thoroughly addressed, and that joining this endeavor is the right move for Hollister and will not subject the city to any undue risks.

The State of California has stepped up on the issue of climate change with an aggressive plan to roll back the amount of carbon we are contributing to the Earth’s atmosphere. We’re showing the world that these changes can be made while maintaining one of the most robust economies on the planet. The formation of community choice energy joint powers agencies all around the state, as authorized by the legislature, is part of this plan.

The best path forward is clear. Do we want to continue with PG&E purchasing our electricity for us, or do we want to set up a mission-driven, elected body to buy that power with the goal of using as much renewable energy as possible? Do we want the revenue generated from that endeavor to go to PG&E’s shareholders, or do we want it to be plowed back into renewable energy projects in our communities, creating local jobs?

The Council said at the Jan. 9 hearing that they would like to hear from their constituents on this issue. Call or email them, and come speak at the hearing on Monday, Feb. 6 at 6:30 p.m. Remind them that residents of Hollister and San Benito County are strongly in favor of taking action to aggressively address climate change. 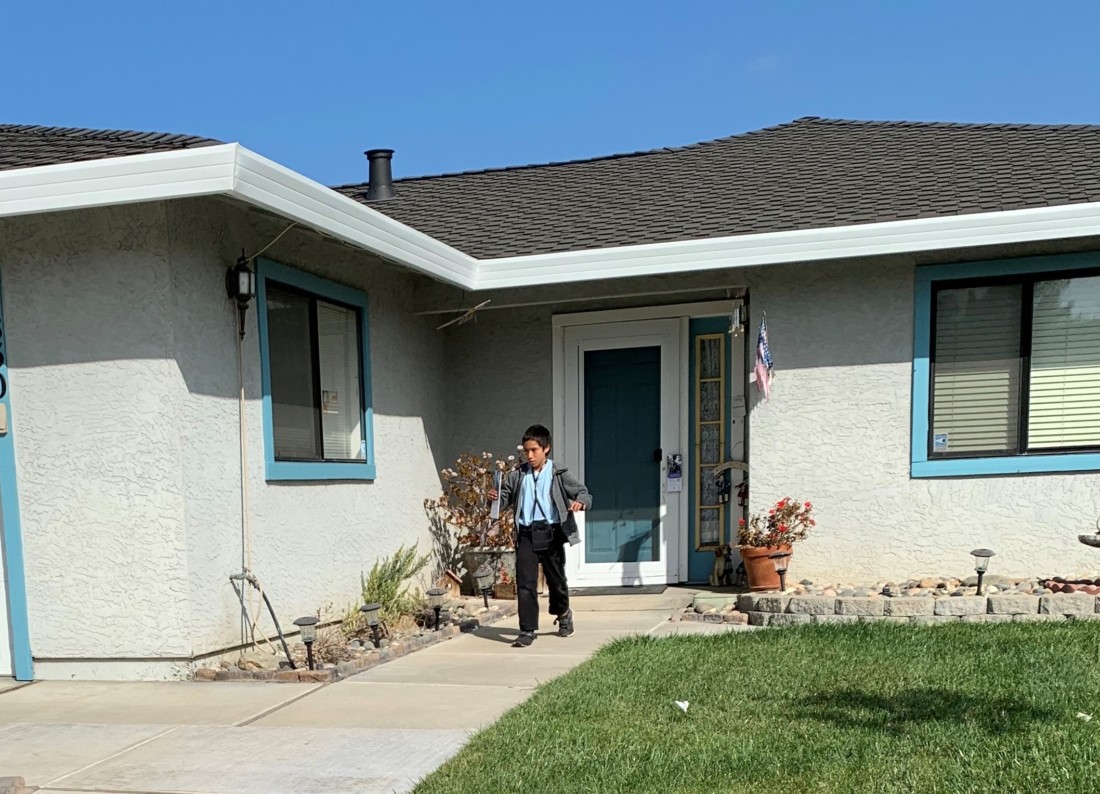