"I'm amazed at the articles that have circulated floating the possibility of another Gavilan College bond to fund a Hollister campus." 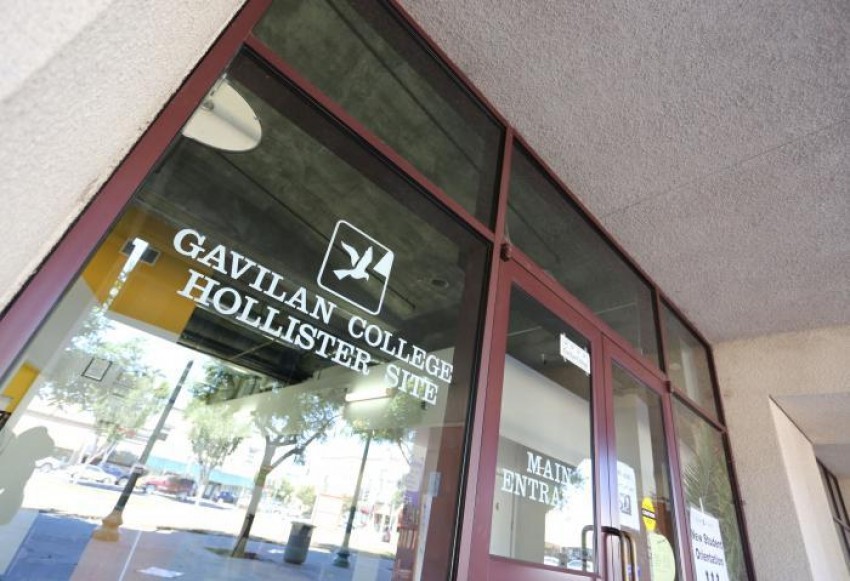 This opinion was contributed by Everett Clark. The opinions expressed do not necessarily represent BenitoLink or other affiliated contributors.

I'm amazed at the articles that have circulated floating the possibility of another Gavilan College bond to fund a Hollister campus.

The fact that the articles appear to show support for another bond is even more amazing. Have we not learned anything from the past treatment of San Benito County by the Gavilan College board? I recall a specific bond measure passed to be used to facilitate a campus in the Hollister area, which received approval several years ago.

It's my understanding that whenever a bond is put forth for approval by the community, there are details in that bond that indicate what the bond will cover. What I've been able to discern about the last bond, based on articles from local news, is that most of what was promised to the residents of San Benito County in the bond never came to fruition. Instead, Gavilan chose to construct a facility on Bailey Road in San Jose, something that as far as I can tell was not even mentioned to the residents of our county when the bond measure was floated.

Instead of approving another bond for the college, how about the Gavilan board make a motion to put all proceeds from the Bailey campus toward the construction of a new facility in San Benito County? Yes, I understand there's most likely not enough income from that campus to support construction here in Hollister, but it might be an effort in good faith to know that the Gavilan board has heard us about the possible misdirection in the bond slated for the Hollister campus and approved by our citizens in the last decade.

I, for one, will be voting no should the bond be submitted for approval. This follows the old saying, "fool me once…" I can't see any path at this point that would lead me to trust Gavilan with my money again. Not until I see the permits pulled and the first shovel of dirt moved for the new campus. Then talk to us about additional funding.

I am a local real estate appraiser and sales agent, and have been a San Benito county resident since 1999. I follow local politics, traffic and public issues, and enjoy the local events.