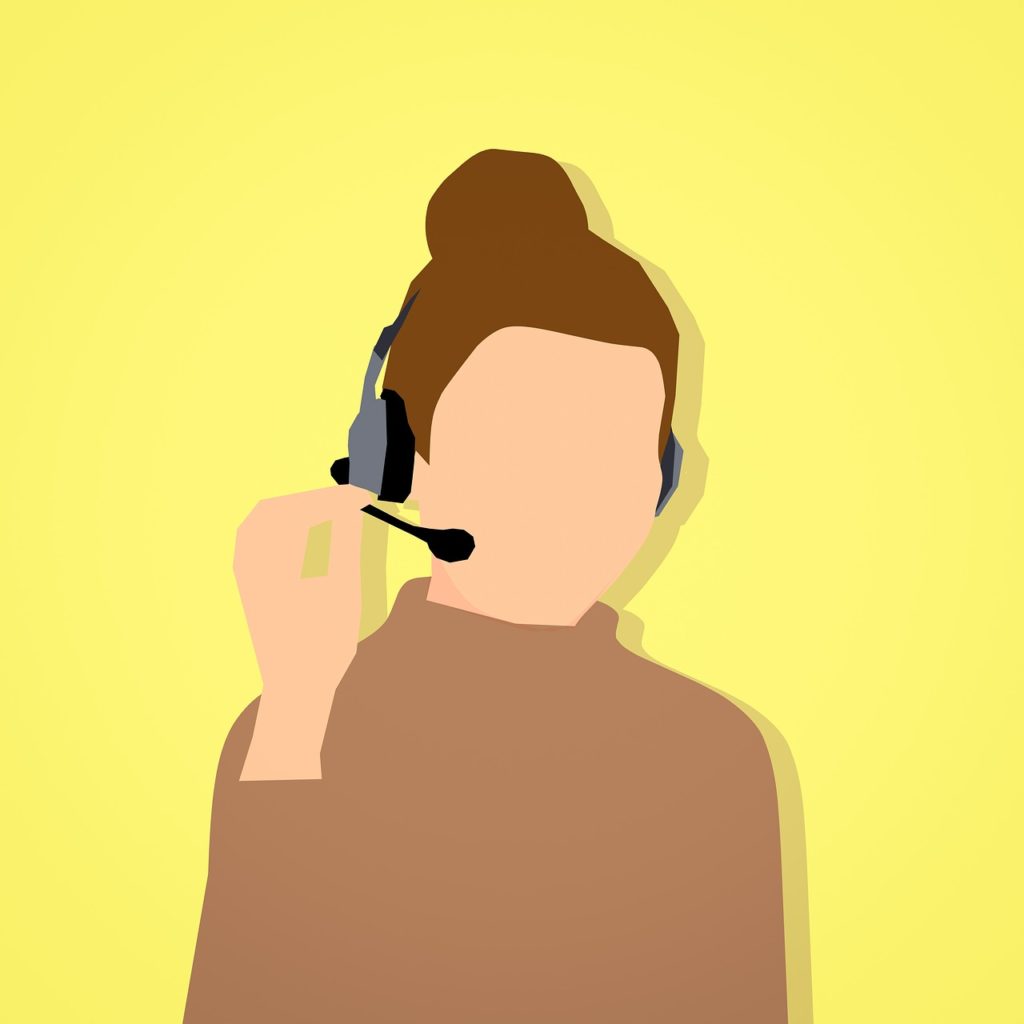 Image is courtesy of Pixabay
×

ANSWER: When it is a cynical political tactic.

Voters in the 30th state Assembly District have been the targets of a telephone "poll." It's not a real poll that follows established protocols and is unbiased in order to collect reliable information. No, this one is what is known in political parlance as a "push poll" designed to smear other candidates while hiding the identity of the guy doing the smearing.

How is a voter supposed to tell when he is being "pushed?"

Caller: "What do you think about Candidate A?"

Voter: "It's early. I haven't really studied the candidates yet."

Caller: "Do you know that he did not call his mother on Mother's Day?"

Caller: "Did you know Candidate A once got a parking ticket?"

Caller: "Moving on to Candidate B. Did you know he only received a C in high school geometry?"

Because the caller does not identify the candidate benefiting from the push, voters are left wondering who is behind the "poll."

Here is a handy guide:

If all is fair in love and politics, why should we care about any of this?

A couple of reasons. First, not everything should be allowed in politics. The candidates are running to represent us and we should expect them to conduct themselves — and their campaigns — in a professional manner. If push polls were not ethically challenged then the candidate who paid for it would identify himself.

And these dirty polls make us cynical and less likely to participate in rigorous surveys that collect reliable information that can be used to help shape public policy to solve problems and improve our lives.

Full disclosure: This article is being published under the handle of West County Citizen. My name is Wayne Norton and I would change my login name if I could figure out how to do it. I am a volunteer with the Assembly campaign of San Benito County Supervisor Robert Rivas. The Rivas campaign did not solicit, approve, or read this article before publication. Its faults are all mine.