This article discusses perspectives regarding the NFL National anthem protests. 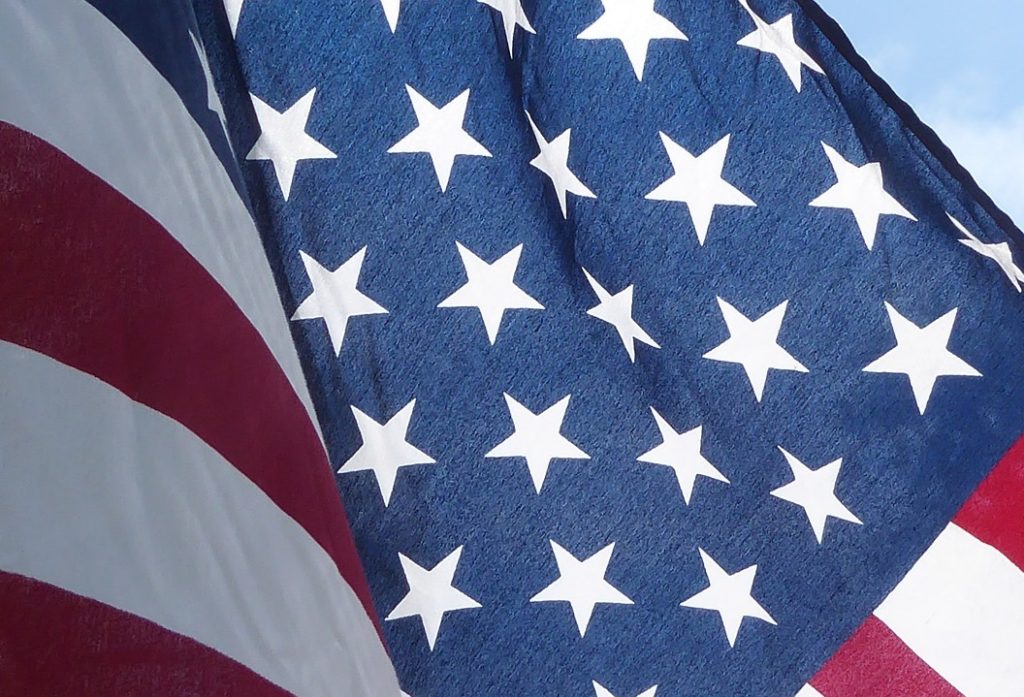 Protests and Patriotism. I believe this issue can, and should be looked at from multiple perspectives in order to gain insight and understanding. One of the freedoms that we fought for was the freedom of speech, and the right to criticize our government.

On the other hand, I believe that while there may always be elements of racism in society, the current emphasis on racism is intentionally exaggerated and is used as a political tactic for division and diversion. When there is division, and it escalates into conflict, it becomes easier to advance a police state. Additionally, when the news focuses on an exaggerated perception of reality, and it results in various forms of protests during the national anthem and flag ceremonies, the emphasis is continued to be focused on a false or exaggerated perception of reality, and it diverts attention away from some of the bigger issues that the ruling class does not want to be brought into cultural awareness.

One of the issues that they (the ruling class) do not want brought into national attention or cultural awareness, which, I believe, would be a more relevant and important reason for protest during national anthems, is the hypocrisy of promoting the myth that the United States spreads freedom and democracy throughout the world. In reality it has overthrown many democratically elected leaders, only to install puppet dictators and military dictatorships that have resulted in chaos, destabilization, and failed states (Mossadegh, Allende, Arbenz, Lumumba, to name a few). In addition, the same ruling class in our country has created partnerships with banking, oil interests, and international drug cartel's for the purpose of money, power, and control. They also fund and create boogie men (whether it is a terrorist network, or puppet dictator), and false flag events across the globe, in what is known as a “Strategy of Tension”, in order to create fear, justify the escalating police state, and perpetual endless wars.

There are those who market patriotism to perpetrate nefarious hidden agendas which “manufacture consent” from the masses to do things, or go along with things that they wouldn't ordinarily do if they were told the truth. The patriotic men and women who fight for our country (along with the rest of us) have been told lies, and instead of protecting our freedom, or anyone's freedom, they have become the muscle for the banking cartel, the multinational corporations, the international drug trade, and the whole military industrial complex.

The military has a large budget for marketing patriotism and patriotic rituals at sports events, which is part of the "engineering of consent".

I believe who people go to sports events are there to watch a sports event and are sick of the political maneuvering's that go on.

There are unseen forces acting on both sides of this and other issues, to control both sides of the argument, (thesis, antithesis) resulting in a (synthesis) controlled outcome, designed to give more power and control to the ruling class and restrict freedom from the working class. Essentially, it is a divide and conquer strategy.

Football players and other professional athletes are used as political pawns. Before 2009, the football players were still in the locker rooms during the national anthem, and there was a decision by the marketing arm of the military budget (supported by those who profit the most from the war machine (the banking cartels & military contractors), that it would be a good idea to use the professional athletes as a marketing tool to sell patriotism.

Blind nationalism is not patriotism. In fact, it is most often counter to patriotism. It is what brought Hitler, Pol Pot, and a host of other murderous authoritarians into power. On the other hand, disrespecting the flag and what it stands for is a prerequisite to selling the idea of globalism. And the globalism that is marketed to the masses is completely different from the reality of the globalist control agenda, which seeks to enslave, rather than liberate humanity.

The founding principles of our country hold a promise of freedom, equality, life, liberty and the pursuit of happiness, which, ideally would apply on a planetary scale with no one left out. The national anthem is (or should be) a reaffirmation and reminder of those principles. It is understandable that many would be offended by flag & national anthem protests, because it could be considered an affront to those founding principles that were fought for by our forefathers. It would also be understandable that when it is learned that those fundamental rights and principles of the constitution are being eroded intentionally, that many would want to protest and bring it to national attention.

I believe that many of the protesting football players have good intentions, but are being used to try and make a big deal out of an exaggerated issue. I would feel better about the protests if they brought to national attention  the hypocrisy of using the flag & what it stands for to create chaos, destabilization and regime change in countries where democracy was beginning to flourish, or where the leader was resisting going along with the US petrodollar hegemony, resisting installation of a western style private central bank, or other globalist control agendas. Instead, it appears that the anthem protests are just another divide & conquer, which could result in further division and police state control measures.

Ultimately, we still live in a relatively “free society”, where we have the right to protest (peacefully). We also have the right to withdraw our support from organizations that promote policies and agendas that are counter to our beliefs. We can simply refrain from going to, or watching them on TV if we so choose.