CMAP-TV the nonprofit public access cable TV station has moved from Gavilan College to Christopher High School to Greenhouse Coworking in downtown Gilroy. Its value to San Benito County is diminishing and its leadership is in serious question. 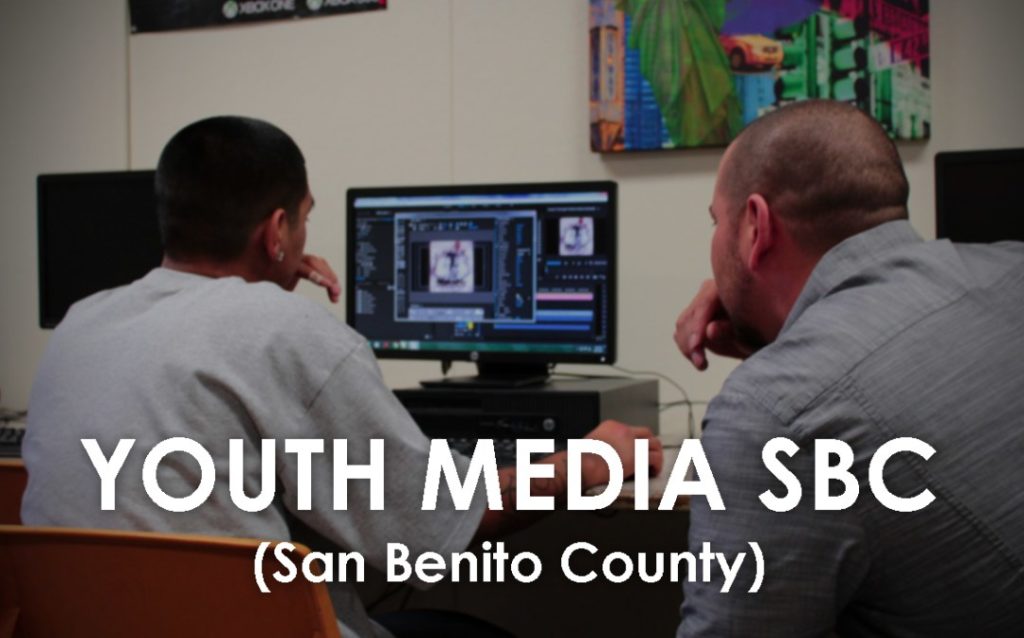 Admittedly, it is difficult to operate a public, educational and government access TV station in a world where ‘cord-cutters’ are doing away with cable TV service, upon which most of its operating revenue is based. As Americans explore and invest in satellite TV and/or internet based streaming TV services– like Apple TV, Roku TV and Amazon Fire Stick – cable TV companies such as Charter Spectrum which operate under a franchise agreement with San Benito County, lose critical revenue which is reduced to local government and ultimately to public access stations like CMAP-TV.

CMAP-TV has contracts with the cities of San Juan Bautista, Hollister and Gilroy to film and broadcast the city council meetings, but they are also hired to do professional documentary projects. Programs on CMAP’s cable access channels are broadcast to a declining number of Charter Spectrum cable subscribers.

According to Wikipedia, the funding mechanism or franchise fees for CMAP-TV revenue, which is passed through San Benito County government, is based on Section 622 of the Cable Communications Act of 1984.

“Franchise fees are governed under Section 622 of the Cable Communications Act of 1984. Section 622, states that municipalities are entitled to a maximum of 5% of gross revenues derived from the operation of the cable system for the provision of cable services such as Public, educational, and government access (PEG) TV channels.”

Try as it might, CMAP-TV is diminishing in value to San Benito County. Public meetings such as San Benito County Supervisor and Hollister City Council meetings, for example, may be viewed in superior 1080P HD video streamed by the public to Facebook from smart phones. The standard definition picture CMAP-TV streams to its website is substandard by comparison.

And finally, with news of CMAP-TV’s recently hired program director, former San Benito High School Superintendent John Perales, and his criminal conviction for threatening a person with a gun sitting outside his house, as exposed by BenitoLink’s Jack Foley, the TV station has compromised the safety and integrity of its core mission to provide a safe space for youth to learn about multimedia productions at its video production studios in Gilroy. According to CMAP-TV’s web site: “John Perales manages day-to-day operations at CMAP. He also works with the Communities we serve to build partnerships that support our mission and community education opportunities.”

But all of these circumstances indicate that the diminishing value of the CMAP-TV station to San Benito County viewers is in serious doubt for the long term. 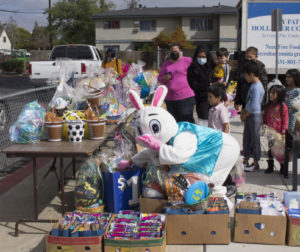 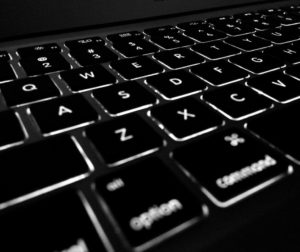