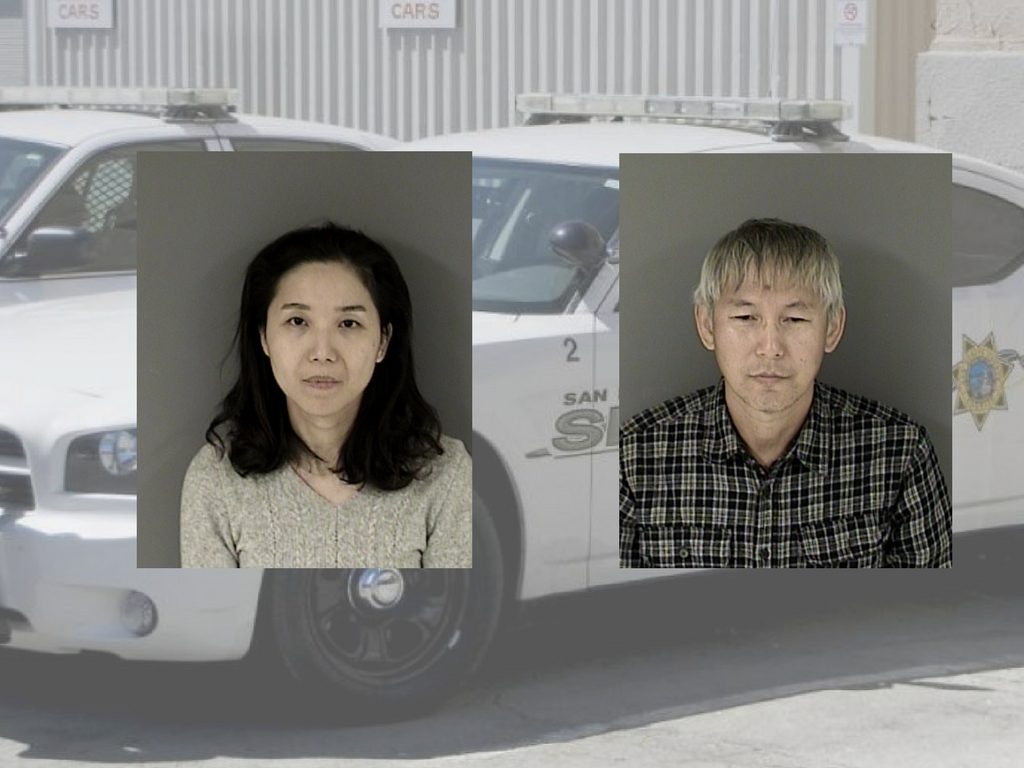 On Saturday, Dec. 2, San Benito County Sheriff’s Deputies were contacted by an adult female from Los Angeles, CA, who reported her mother as missing.

According to the report by the Sheriff’s Office, the adult female explained she and her sister had not heard from their mother since Monday, Nov. 27.  This was odd as they had daily communication with her up until that time.  On Friday, Dec. 1, she received an odd message from her father, Sang Ji stating her mother went to South Korea unexpectedly.  She contacted family in South Korea who said the mother was not there, and had not contacted them to go there. The female and her sister were concerned so she drove to Hollister from Los Angeles to confront the father.

The daughter arrived in Hollister and contacted her father at the family home on the 3000 block of Monte Cristo Court.  The father was in the company of a female identified as Jung Choi.  Ji said Choi was a cousin, but she was unknown to the daughter.  The daughter became increasingly concerned for her mother after her conversation with Sang Ji and Jung Choi. She contacted the Sheriff’s Office to file a missing person report on her mother.

After the filing of the missing person report San Benito County Sheriff’s Office Detectives began working on the case and leads were developed showing a likelihood the missing female had been killed.  A search warrant was served on Dec. 6.  The Federal Bureau of Investigation Evidence Response Team and Santa Clara County Human Remains Detection dogs and their handlers assisted.

The report stated evidence was located to suggest the female’s mother was killed but her body has not been recovered.  Both Sang Ji and Jung Choi were arrested and booked in the San Benito County Jail on suspicion of murder and conspiracy to commit murder. 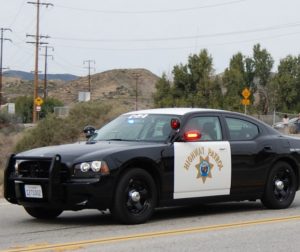