The city has a $1.6 million deficit compared to last fiscal year. 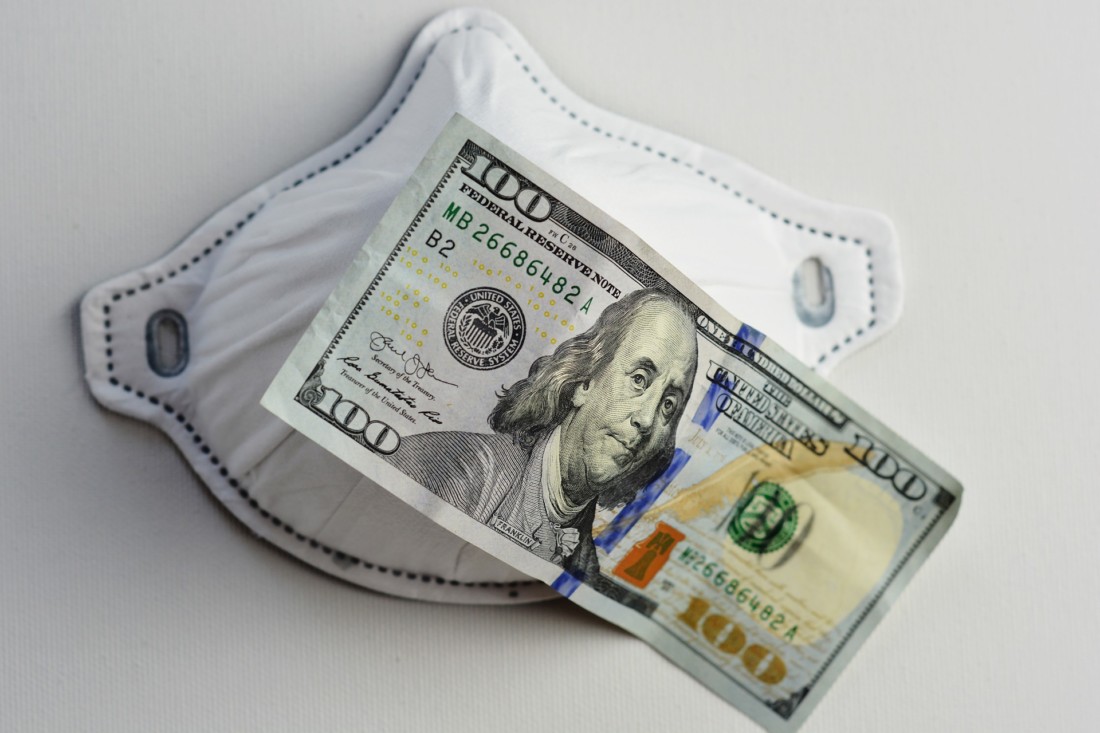 If Hollister falls in line with the nation in percentage of businesses that will not come back from the pandemic and forced closures, there is a possibility that of the 2,412 small businesses in the city, as many as 43 have closed for good.

Hollister City Manager Brett Miller said he won’t know how many businesses have survived until January when business licenses are renewed. He does know, though, that the city already has a $1.6 million deficit in sales tax revenue compared to last fiscal year, according to a monthly report the city receives from HdL Companies.

Miller said it is difficult to have a precise figure because the city receives its report on revenues two months after businesses have paid their taxes to the state. Also, he said Gov. Gavin Newsom has allowed small businesses to defer their tax payments. So when the city receives a smaller amount, Miller said he doesn’t know if it’s because sales are down or because of the deferred payments. But one thing he does know for certain is that the losses are all due to COVID-19.

“We will get that money eventually, but right now it’s a cash-flow issue,” he said. “One of our main sales tax producers is fuel sales. We have a lot of commuters going out of Hollister and they’re not commuting. It’s a double-edged sword when consumption and prices go down. We get less sales tax, but it benefits our citizens when they’re not spending as much.”

“Many businesses have looked at ways to adapt to changing conditions and though there are some success stories, there has been a huge impact because some businesses can’t pivot as well as others,” he said.

In particular, those focusing on home improvement, such as Ace Hardware, True Value, and McKinnon Lumber. Brigantino Irrigation and Rancher’s Feed owners say they are doing well because residents have had more time for backyard projects.

Fontes said two local companies in particular are thriving during the current downturn.

“Teknova, which is producing products for COVID-19 research, and Pacific Scientific, a government and aviation contractor, are both hiring and expanding,” he said.

Companies that utilize e-commerce have also managed to do well, Fontes said, while businesses such as salons and restaurants continue to struggle or have already shuttered their businesses. Fontes said the unemployment rate in San Benito County has decreased from 19.8% in April to 9.2% in August.

The city’s annual budget is approximately $25 million, of which sales tax supplies nearly $10 million. Miller said the city is losing 10% to 20% in sales tax revenue.

With a large loss in sales tax expected, the city imposed a hiring freeze (except for police and fire personnel) back in April. If someone leaves, unless it’s a key position, it will remain vacant and other staff will take up the slack. Miller said eight out of the city’s 169 employees have left and not been replaced.

Miller said the Hollister City Council has allowed the city to take money from its reserves of $300,000 for capital replacement and $300,000 rainy day funds. He said $600,000 will soon be drawn from a $5 million fund balance (net worth).

So far, the city has spent more than $250,000 on personal protective equipment gear and other sanitization materials, of which about 75% may be reimbursed by the Federal Emergency Management Agency.

A challenging issue for the city is to continue training to keep up with the COVID-related regulations coming from Sacramento. As of Oct. 13, indoor restaurants, gyms, movie theaters, tattoo studios and places of worship may now open with restrictions in San Benito County.

“Just from our human resources side, there are numerous benefits and reporting requirements for our employees,” Miller said. “They’re coming out constantly, so it’s hard to work virtually while being interrupted constantly, as compared to if you went to Gilroy or Monterey for training you would focus on the training, on not being distracted when someone walks into your office.”

Miller said residents have cooperated with COVID-related mandates for the most part, but have called him with concerns that some residents, including homeless, have not been wearing face masks. The Hollister Council approved a mask mandate on Sept. 21.

Another issue for the city has been the closing of the parks and playgrounds, Miller said. They only began reopening after guidance came down from the governor’s office.

Miller said the parks are cleaned early each morning, but that it’s parents’ responsibility to make sure their children are social distancing. As wash stations become available, more parks will reopen.

“We are slowly opening them, making sure which ones we can get to and keep clean on a regular basis,” he said. “It’s hard to maintain them, not at normal, but normal plus COVID. That’s the hard part. You’re cleaning and spraying equipment, so we’re sending out people more than we normally do.”

“There’s just more ongoing cleaning and we just don’t have the staff to do it,” he said.