Governor’s 2020 executive order allowed Sunnyslope County Water District customers to keep their taps on despite non-payments during the pandemic. 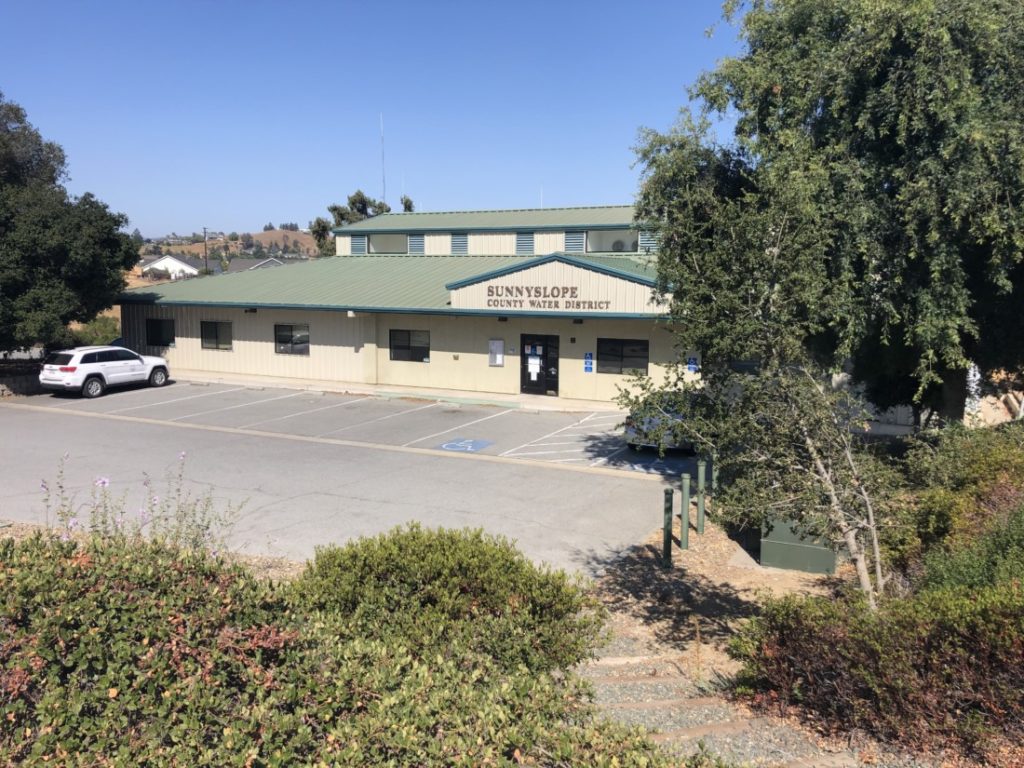 Nearly 600 Hollister water customers must pay overdue bills by the end of September, after state relief orders expire, or risk getting their taps turned off.

On June 11, Gov. Gavin Newsom issued an executive order lifting the ban on cutting water supplies for non-paying customers. He had issued the ban in 2020 to ease financial hardships earlier in the pandemic.

Drew Lander, general manager of the Sunnyslope County Water District, which provides water to 6,445 single-family homes and 42 small businesses, told BenitoLink there are currently 590 past-due accounts. Of those, he said 64 are past due more than 60 days, with an average of $742 owed, he said. The highest individual balance due is $2,656.

Newsom also ordered water districts to restore services that had been cut off prior to the executive order. Lander said since none of the district’s customer’s services had been shut off, none needed to be turned back on.

“We may have had five to 10 accounts pending a shutoff notice at the time for that month, but none were off at the time,” he said. “We stayed the pending shutoffs for that month when the order was released.”

The state’s orders specify that customers must eventually pay water bills rather than expect forgiveness. Lander said the district must collect past-due payments.

“As a special district we have no way to forgive payment unless the state provides direct payments to the district,” Lander said. “Forgiveness is a subsidy from one customer to another, which is not allowed under special district state statutes.”

On April 2, 2020, Newsom issued an executive order to stop water shutoffs at homes and some small businesses that were unable to pay for water services due to COVID. Over 100 public and private water systems across California voluntarily suspended water shutoffs for non-payment, according to a press release from the governor’s office.