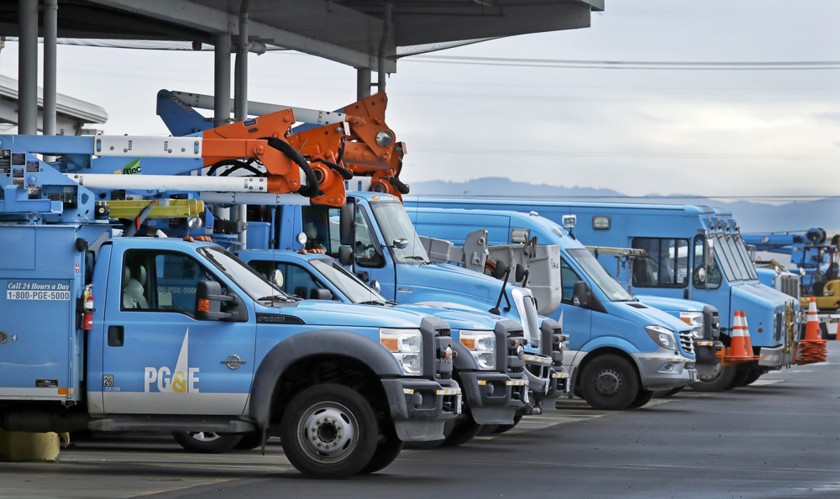 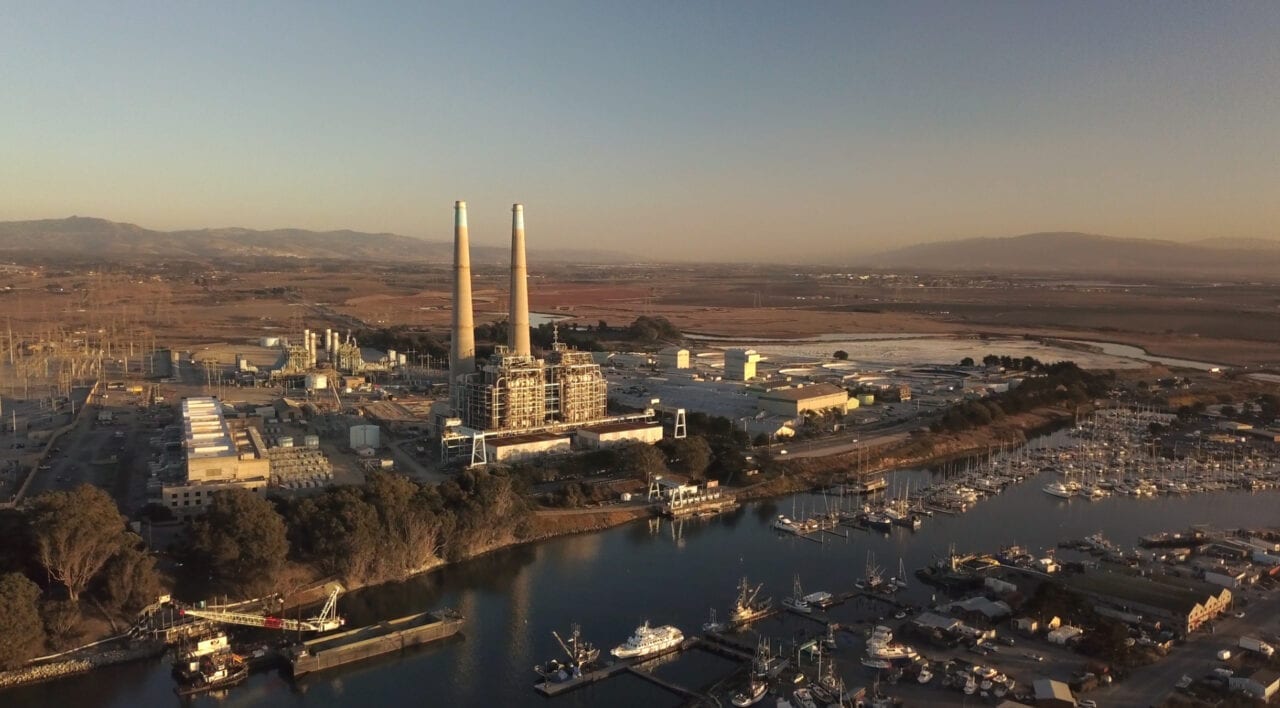 On Jan. 21 around 2:40 p.m., PG&E received a gas odor report from a Hollister customer about a suspected leak. Additional reports came in from other customers throughout the Hollister area, as confirmed by a PG&E spokesperson.

The spokesperson told BenitoLink that crews were immediately dispatched to investigate, and determined the odor was caused by excess odorant in a gas line that serves the area. No gas leaks were identified.

As a safety precaution, PG&E adds a harmless odor to natural gas, known as mercaptan, to assist in the detection of leaks.

The spokesperson said PG&E will be removing the excess odorant in the line by releasing a small amount of gas through a controlled burn at the Moss Landing Power Plant. Gas flaring is expected to begin around 2 p.m. on Jan. 22, with an expected end time of 2 a.m. on Jan. 23. The smell of gas may be present near or around the power plant during that time. The natural gas will dissipate into the atmosphere and will not be harmful to nearby residents.

Anyone who is concerned about a natural gas odor near their home or business is encouraged to call PG&E at 1-800-743-5000. 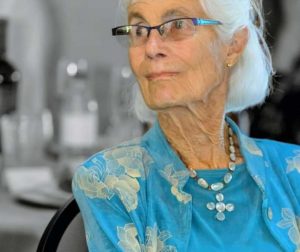 Kingman was a co-founder of Fishes and Loaves, started Women in Black and was active in many activities in San Benito before moving to Sonora. 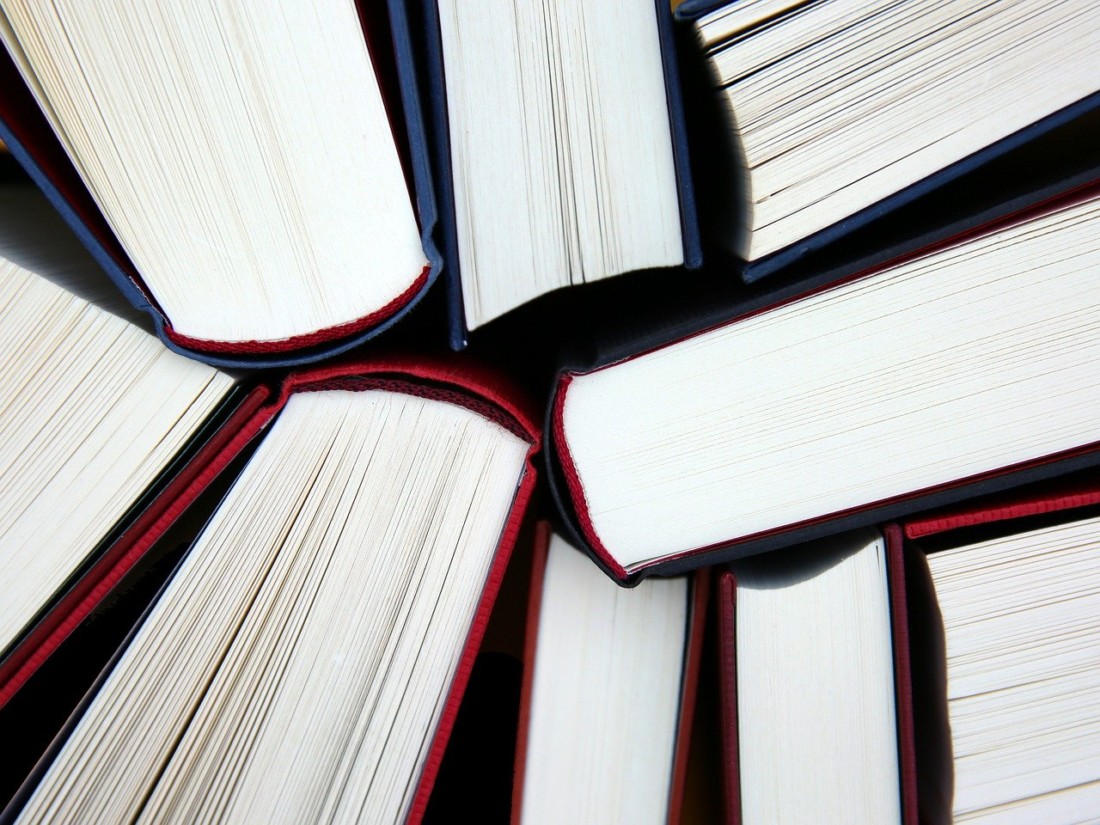 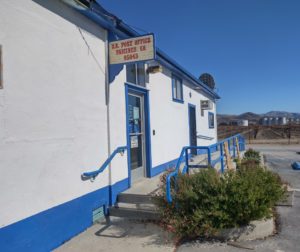 Customers have access through an app that uses Bluetooth technology to open the door during off hours.