Gilroy man is accused of taking car from Hazel Hawkins Hospital, crashing it on Bloomfield Road 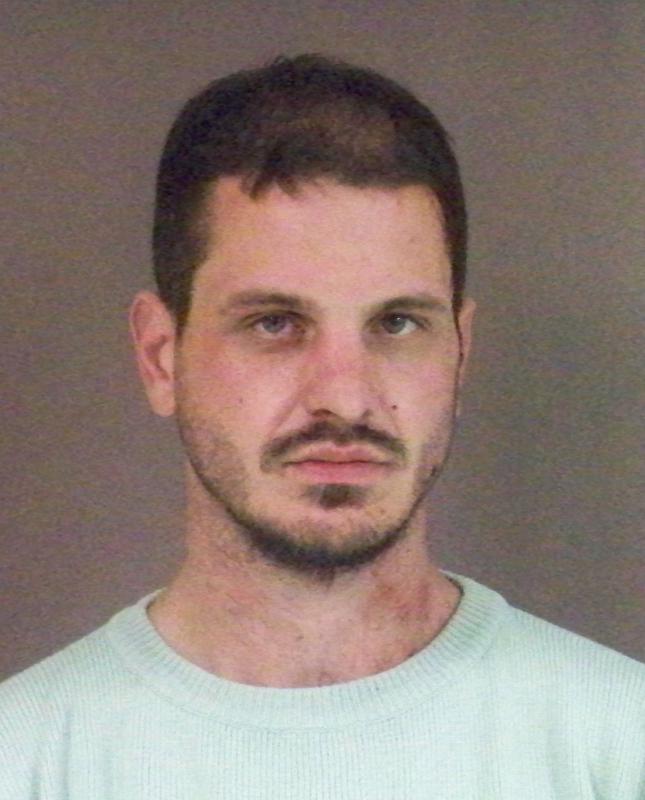 On Saturday, Jan. 24 at about 3:20 p.m., Hollister police officers arrested a suspect for carjacking after a vehicle pursuit.

At approximately 3 p.m., officers responded to the parking lot of Hazel Hawkins Hospital for a just-occurred carjacking report. The victim found the suspect, later identified as 28-year-old Robert Freedman of Gilroy, sitting in her vehicle in the parking lot, with the vehicle idling and the driver’s door open. Police say the suspect quickly backed the vehicle up and struck the victim, knocking her to the ground. The suspect fled in the car.

A police offcer was responding to the hospital on Pinnacles National Park Highway when he spotted the suspect driving victim’s vehicle at the intersection of Hillcrest and Highway 25. Police say they attempted a traffic stop and the suspect failed to yield before accelerating at high speeds and continuing on Highway 25. At the intersection of San Felipe Road, Deputy Jason Liest from the San Benito County Sheriff’s Office joined in the pursuit.

Police say that on at least two occasions, the suspect drove into the oncoming lane of traffic at high speeds. Due to the erratic high speed driving, the on-duty Hollister Police watch commander ordered the pursuit terminated over safety concerns. However, officers were authorized to trail the pursuit while Liest and the California Highway Patrol continued the pursuit. A CHP helicopter was available and began to track the pursuit as it continued northbound on Frazier Lake Road and then eastbound on Bloomfield Road. It was on Bloomfield Road where Freedman lost control of the vehicle and crashed into trees on the side of the road. The stolen vehicle was a total loss.

Freedman was taken into custody and turned over to Hollister Police. He was transported to a local hospital, where he was cleared with minor injuries. He was later booked at the San Benito County Jail for carjacking, evading arrest with disregard to public safety, possession of stolen property, and assault with a deadly weapon. He also had two warrants for his arrest for transportation of a controlled substance and sales of marijuana.

In a press release, the Hollister Police Department thanked the California Highway Patrol as well as the San Benito County Sheriff’s Office "for their collaborative effort to bring this dangerous situation to a close."

Anyone having information on this case is asked to call Officer Masso at 636-4330. Persons wishing to remain anonymous can call the WeTip Hotline at 800-87-CRIME. Information provided to WeTip may qualify for a reward.