During the last week of October, the Hollister Police Department received information in regards to a man having sexual relations with a 17 year-old female. The alleged crimes had been occurring over the last few months in Hollister.

A joint investigation involving the San Benito County District Attorney's Office and Hollister Detectives was conducted. The investigation revealed the juvenile female had recently moved to Hollister. She was staying with family members and Medina-Lopez also lived in the same house. The victim revealed the alleged sex crimes had been occurring over the last four months.

On November 2, 2013 Medina-Lopez was contacted at his home and arrested. He was transported to the San Benito County Jail where he was booked.

This is still an ongoing investigation. Anyone with information on this case is encouraged to call the Hollister Police Detective Erik Morris at 636-4330. Persons wishing to remain anonymous may call the WeTip Hotline at (800) 78-CRIME. Information provided to WeTip may qualify for a reward of up to $1,000. 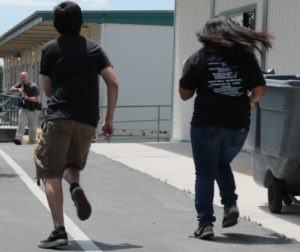 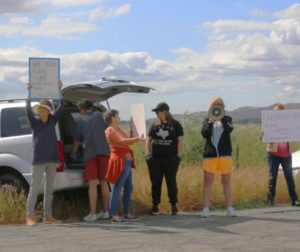 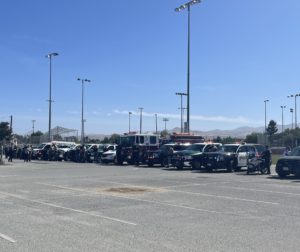