With over 600 vehicles screened at Fourth Street and Filice Drive, HPD cited 25 people for driving without a license or with a suspended license. 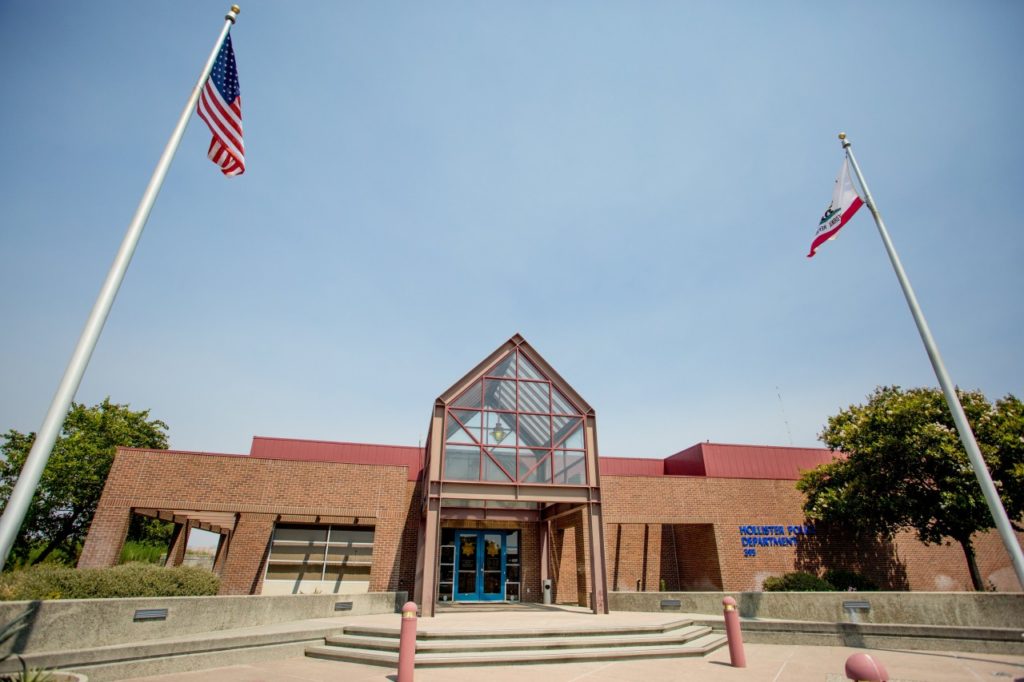 The Hollister Police Department conducted a DUI/ Driver’s License Checkpoint on May 5, which resulted in one arrest and 25 citations for driving without a license or suspended license.

According to a May 8 press release, police conducted the checkpoint on Fourth Street at Filice Drive. Officers screened westbound traffic for possible DUI drivers and drivers without licenses.

The operation started at approximately 6 p.m. and concluded around 10 p.m. During that time, officers screened over 600 vehicles. Officers conducted three field sobriety tests on drivers suspected of driving while under the influence or who had been drinking. The release said that one of the evaluated drivers resulted in an arrest for suspicion of driving while under the influence of alcohol. One additional DUI arrest was made by patrol.

The Hollister Police Department would like to remind everyone to not drink when you drive and remember to have a designated driver if you choose to drink.

Funding for this checkpoint is provided to Hollister Police Department by a grant from the California Office of Traffic Safety, through the National Highway Traffic Safety Administration, reminding everyone to ‘Report Drunk Drivers – Call 9-1-1.