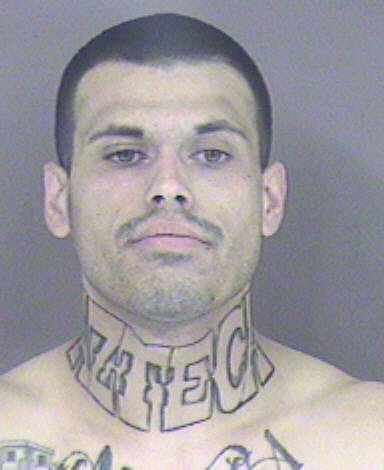 HOLLISTER, CALIFORNIA – December 3, 2013 – On December 2, 2013, three suspects allegedly committed a home invasion robbery in Hollister. The suspects fled when police arrived and two were subsequently arrested. One additional suspect may have been involved and is currently wanted in connection with this crime.

At about midnight on Monday night, Santa Cruz 911 received a call from a home located on the 400 block of Haydon Street. The caller advised of a home invasion robbery in progress. The masked suspects were allegedly armed with firearms. The victims were not sure if there were two or three suspects.

As Hollister Police Officers arrived, the suspects fled the scene. Officers chased two suspects on foot and one was able to get away before a perimeter could be set up. The other suspect was located and arrested by Officer Bill Hutchison and Deputy Mike Mull.

Hollister Police Officers were able to determine the suspects forced their way into the occupied home and injured two individuals. They ransacked the home looking for valuables before they were alerted of arriving officers.

Later the next morning, Officers were called to the area of Rancho School on a report of a suspicious individual asking for a ride. Officer Luis Toribio arrived and located the individual. He was identified by other officers as one of the two suspects that had fled the scene of the robbery. He was taken into custody without incident.

Juan Garcia (21) and Peter Avila (28) were arrested and transported to the San Benito County Jail. They are both originally from the San Jose Bay area. Both Garcia and Avila were booked for; robbery, false imprisonment, home invasion, assault with a deadly weapon and conspiracy. Avila was also charged with violation of parole.

This is still an ongoing investigation. Anyone with information on this case is encouraged to call the Hollister Police Department at 636-4330. Persons wishing to remain anonymous may call the WeTip Hotline at (800)78-CRIME. Information provided to WeTip may qualify for a reward of up to $1,000. 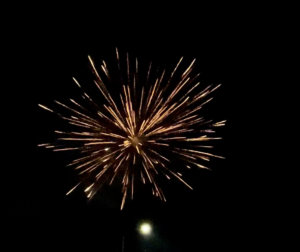 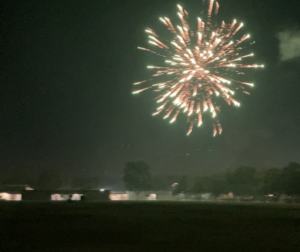 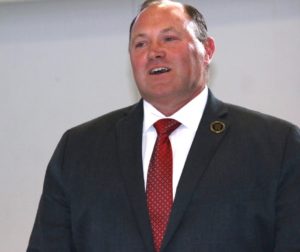 Eric Taylor says he will continue to rebuild his department and separate the investigations and coroner divisions to concentrate more on crimes.