Hollister resident charged in connection with Dec. 23 shooting of Raul De La Rosa, according to HPD. 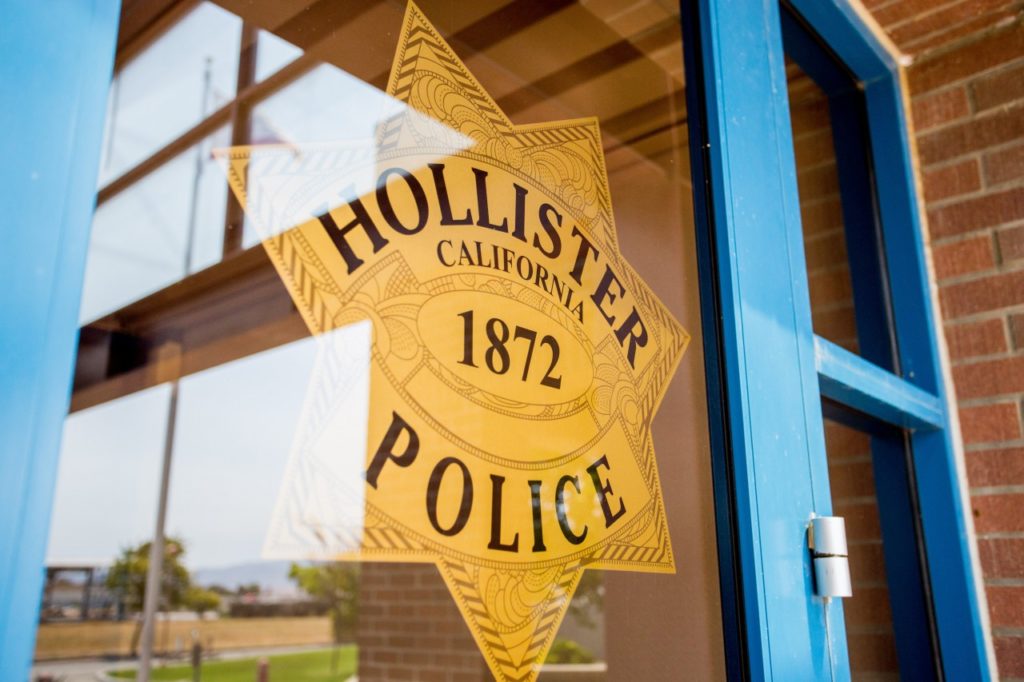 On April 21, Hollister detectives made contact with a man in the lobby of the police department who, police say, told front office staff that he desired to make a statement about a shooting that occurred in the 2000 block of Scenic Circle on Dec. 23, 2014. A recent press release said the shooting had been ruled a homicide and resulted in the death of Raul De La Rosa, who was 28 years old at the time.

According to the release, police detectives made contact with and interviewed Christopher Larios, 32 of Hollister. Based on the substance of that interview, detectives arrested Larios and booked him at the San Benito County Jail on a charge of 187(a) pc – Murder, and 245(a)(2) pc – Assault with a Deadly Weapon (Firearm). Larios’ bail is set at $1,050,000.

The police included information about the Dec. 23, 2014 incident:

Anyone with information regarding these investigations are requested to contact the Hollister Police Department at (831) 636-4330. Persons wishing to remain anonymous may call WeTip at (800) 78-CRIME. Information provided to WeTip may qualify for a reward. 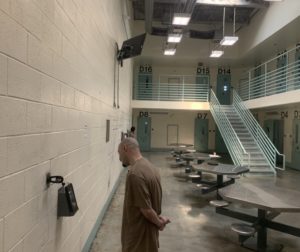