Drivers caught driving impaired can expect the impact of a DUI arrest to include jail time, fines, fees, DUI classes, and other expenses that can exceed $10,000. 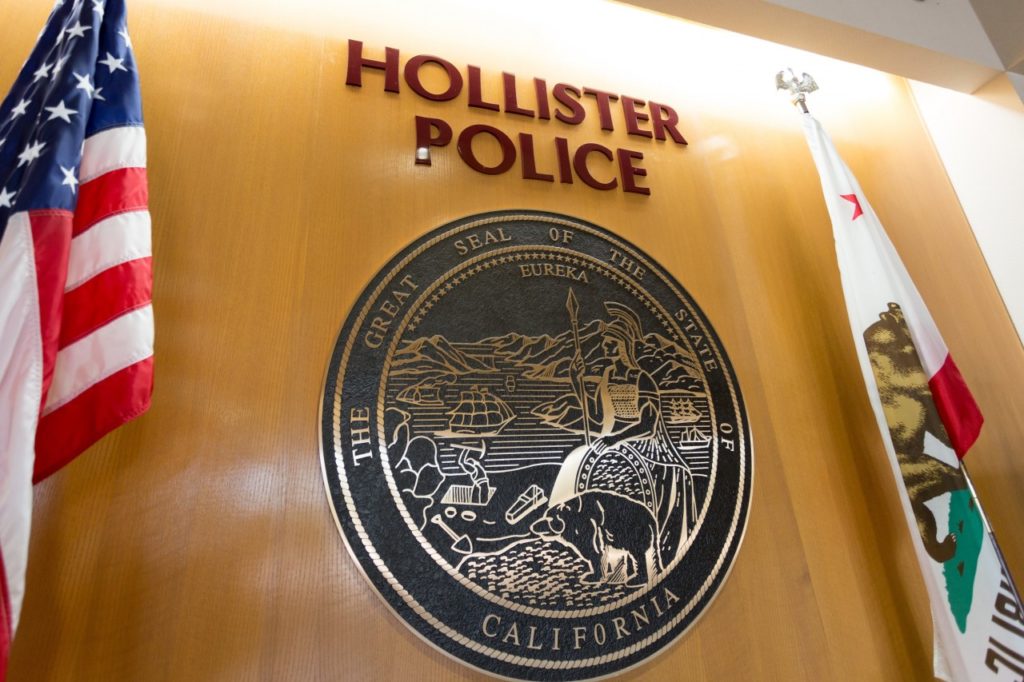 The Hollister Police Department is expected to conduct a DUI and drivers license checkpoint on Aug. 17 within the city limits of Hollister.

Officers will check drivers for proper licensing, delaying motorists momentarily as they look for signs of alcohol and/or drug impairment, according to a recent press release. When possible, specially trained officers will be available to evaluate those suspected of drug-impaired driving, which now accounts for a growing number of impaired driving crashes.  Drugs which may impair driving not only include illegal narcotics, but many prescription drugs, cannabis, and even some over-the-counter medications.

Drivers caught driving impaired can expect the impact of a DUI arrest to include jail time, fines, fees, DUI classes, and other expenses that can exceed $10,000, the press release said.

DUI checkpoints are placed in locations based on collision statistics and frequency of DUI arrests affording the greatest opportunity for achieving drunk and drugged driving deterrence. Locations are chosen with safety considerations for the officers and the public.

The deterrent effect of DUI checkpoints is a proven resource in reducing the number of persons killed and injured in alcohol or drug involved crashes, the press release said.
According to the press release, In the United States, driving under the influence led to 10,497 deaths and nearly 290,000 serious injuries in 2016.

Funding for this checkpoint is provided to the Hollister Police Department by a grant from the California Office of Traffic Safety through the National Highway Traffic Safety Administration, reminding everyone to report drunk drivers – Call 9-1-1.