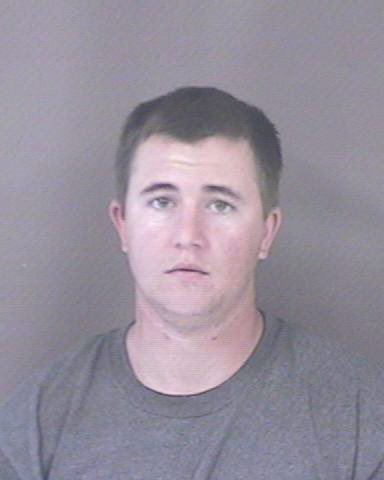 Officer Rodriguez placed Doty in custody for the warrant and during a subsequent search of his vehicle, a loaded shotgun and several rounds of ammunition were located. A small amount of marijuana was also located in the vehicle.

“Cleaning up our parks, public areas and schools is a priority at Hollister Police Department. Individuals and families are encouraged to use these facilities as they were intended. We ask the public to call us when something illegal or suspicious is observed. We need everyone to work together to keep our city safe and clean. Community is spelled with “U” and “I” in it.” – David Westrick, Chief of Police

Anyone wishing to report a crime is encouraged to call 636-4330. Persons wishing to remain anonymous may call WeTip at (800) 78-CRIME. Information provided to WeTip may qualify for a reward.