On the morning of July 31, the Hollister Police Department and allied agencies conducted a search warrant operation in Hollister. The operation was in connection with an attempted homicide which occurred in May of this year, according to a recent press release.

Hollister police detectives continued to follow-up in the investigation and obtained a search warrant for a residence in Hollister. Due to the likelihood that weapons were involved, the release said HPD investigators requested the assistance of the Monterey County Sheriff’s Office SWAT team.

Anyone with information regarding these investigations are requested to contact The Hollister Police Department at (831) 636-4330. Persons wishing to remain anonymous may call WeTip at (800) 78-CRIME. Information provided to WeTip may qualify for a reward. 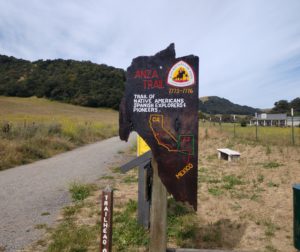