The new San Benito County Courthouse may be delayed in opening due to the unexpected burden of providing for Courthouse security. 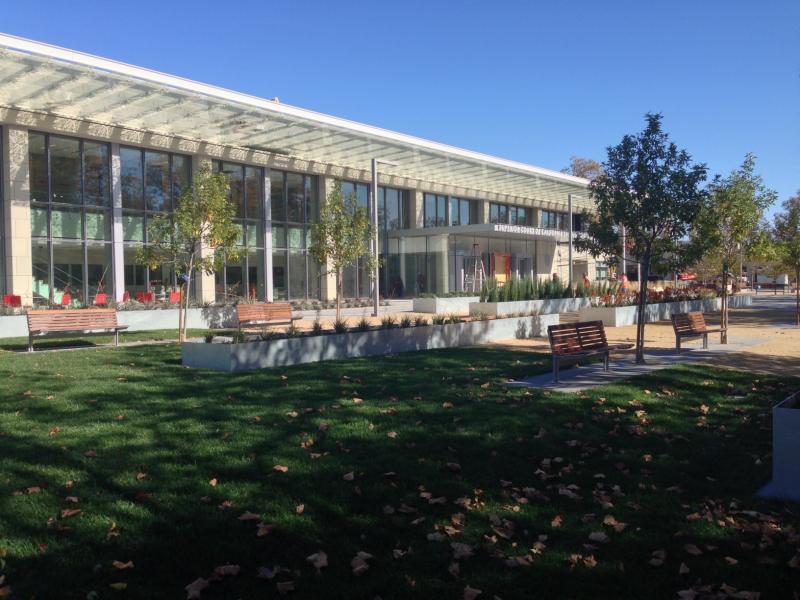 San Benito County Board of Supervisors Chair Anthony Botelho announced at the Supervisors meeting today that he was contacted by Superior Court Judge Steven Sanders, about a matter of importance to the County concerning security at the new Courthouse.

Chair Botelho noted that he then contacted Acting Chief Administrative Officer, Ray Espinosa and Sheriff Darren Thompson and they met with Judge Sanders to discuss the matter of an unexpected cost of $200,000 to the county for the provision of security for the new courthouse. This is not anticipated by the County and the Supervisors will be addressing the problem at their next meeting.

Supervisor Botelho reported that the Sheriff and the Court have each come up with options, and that he has spoken with Assemblyman Alejo and State Senator Canella about finding a solution to the funding problem. He said that delay of the Courthouse may be necessary until the issue is addressed.