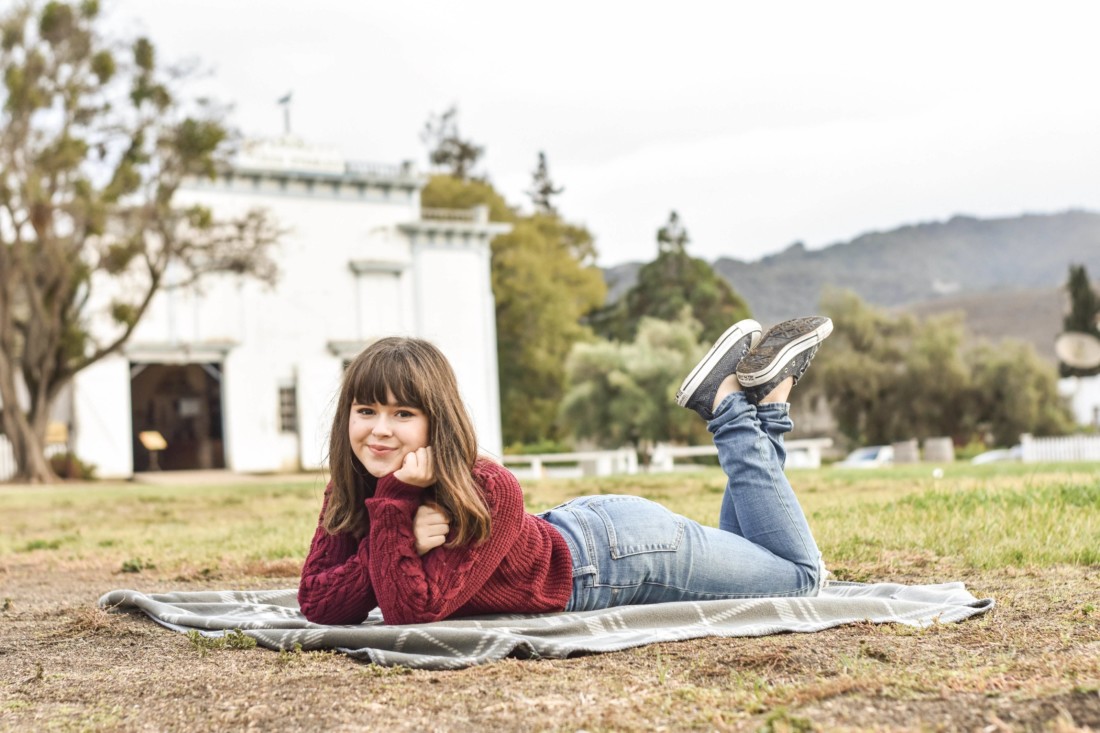 Aislinn Barnes posing for a photo at the plaza at Mission San Juan Bautista. Photo courtesy of Aislinn Barnes. 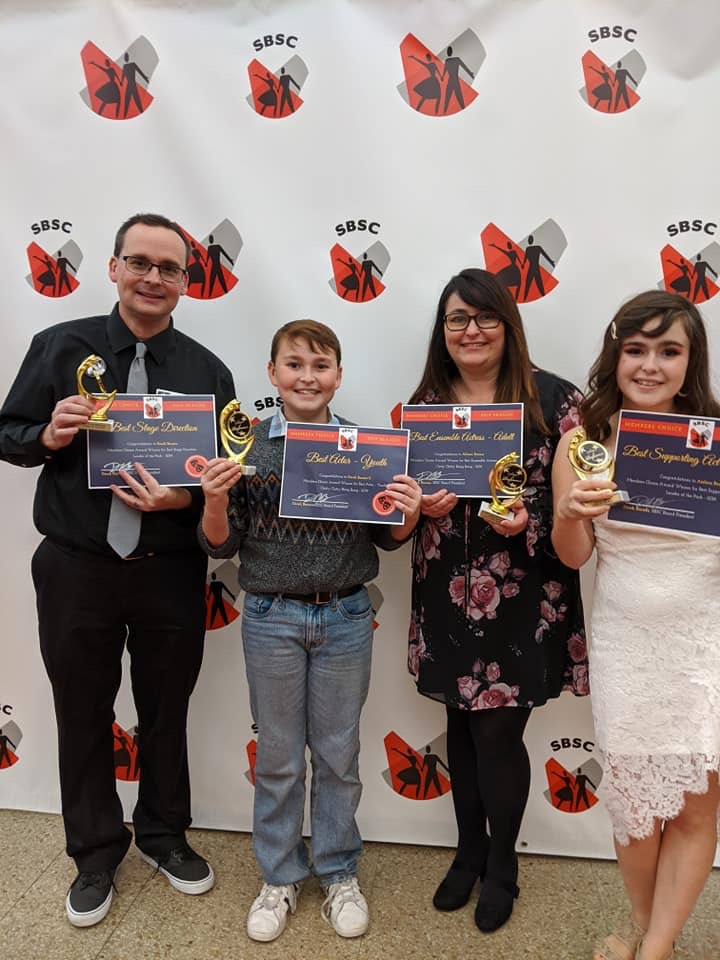 Worn around the teenager’s diminutive wrist, the bracelet—with rainbow hearts and equal signs—quietly confirmed Aislinn Barnes’ sexual orientation, a part of her identity that the then-middle schooler had been struggling with for years. The simple inexpensive bracelet would later provide Barnes with a priceless, if accidental, opportunity to come out to her parents.

Barnes, a 17-year-old San Benito High School student, shared with BenitoLink her quest for identity, her LGBTQ advocacy efforts, and her plans beyond high school.

The soon-to-be high school senior explained that she began to question her sexual orientation in sixth grade. Initially, Barnes identified as pansexual, but after befriending other LGBTQ youth online and doing research she determined she was a lesbian, a self-revelation that was two years in the making.

And as if to confirm her newfound identity, in eighth grade she bought herself the bracelet with rainbow hearts and equal signs.

“Wearing it was my way of discreetly acknowledging a part of myself,” Barnes said, adding that her parents, friends and classmates at Spring Grove School were in the dark about her sexual orientation.

But that soon changed.

After returning home from a theater production, Barnes and her parents talked about her performance that evening. The conversation then shifted to the bracelet she was wearing.

The talkative teenager—who had been wrestling with how to come out to her family—hesitated to answer, prompting her mother Allison to ask, “Are you?”

The two talked long into the night, the mother repeatedly reminding her daughter of her family’s unconditional love and support.

“I told Aislinn that I was proud that she came forward, and I was happy that she felt comfortable to tell my husband and I,” Allison told BentioLink.

Buoyed by her parents’ knowledge and acceptance, Barnes entered high school, where she began to dress more masculine, believing that her wardrobe would indicate her lesbianism.

But figuratively, nothing fit right.

“I never saw a lesbian who presented like me. I like to wear dresses, make-up and style my hair. I eventually came up with my own version of myself,” Barnes said, adding that she settled on calling herself a femme lesbian.

Her road to self-discovery on the high school campus was made somewhat easier after joining the Gay-Straight Alliance (GSA) club and forging a bond with its advisor, English teacher Becky Conklin.

The GSA meets weekly during the school year, providing LGBTQ students and their allies an opportunity to talk openly about their personal struggles and triumphs, and the issues affecting the LGBTQ community.

For the past two years, Barnes has served as GSA president, where she has made a conscious effort to make the club’s members feel welcome and safe.

“I want a place where students can have fun and not worry about other people insulting them,” she said.

She also feels that elected officials should host forums where LGBTQ youth and adults are invited in to speak publicly about their lives.

Barnes admitted that she’s been relatively unscathed by homophobic remarks hurled by her peers. And when given the opportunity, the intelligent, well-informed, articulate, resolute teenager will call others out for their inappropriate behavior. As the daughter of an educator, she’s quick to deliver lessons on topics involving the local, national and international LGBTQ community.

“She’s helped us to understand those things,” said her father Derek, who teaches history at SBHS.

Barnes recently turned to social media platform TikTok for her advocacy work, something she intends to continue after high school. The aspiring actress intends to major in theatre and possibly minor in LGBTQ history, while attending CSU-Fullerton.

Barnes hopes to “be an out actress who is able to portray queer characters in both live action and animated films,” using her newfound fame and wealth to “create a homeless center for LGBTQ youth that serves as resource center and education center for the community.”

Her mother Allison is looking forward to her daughter’s future, even though a parent’s vision may be clouded by a teenager’s desire just to graduate from high school.

“I hope one day she finds someone who is kind and caring and wants to be part of our family,” she said, holding back tears.