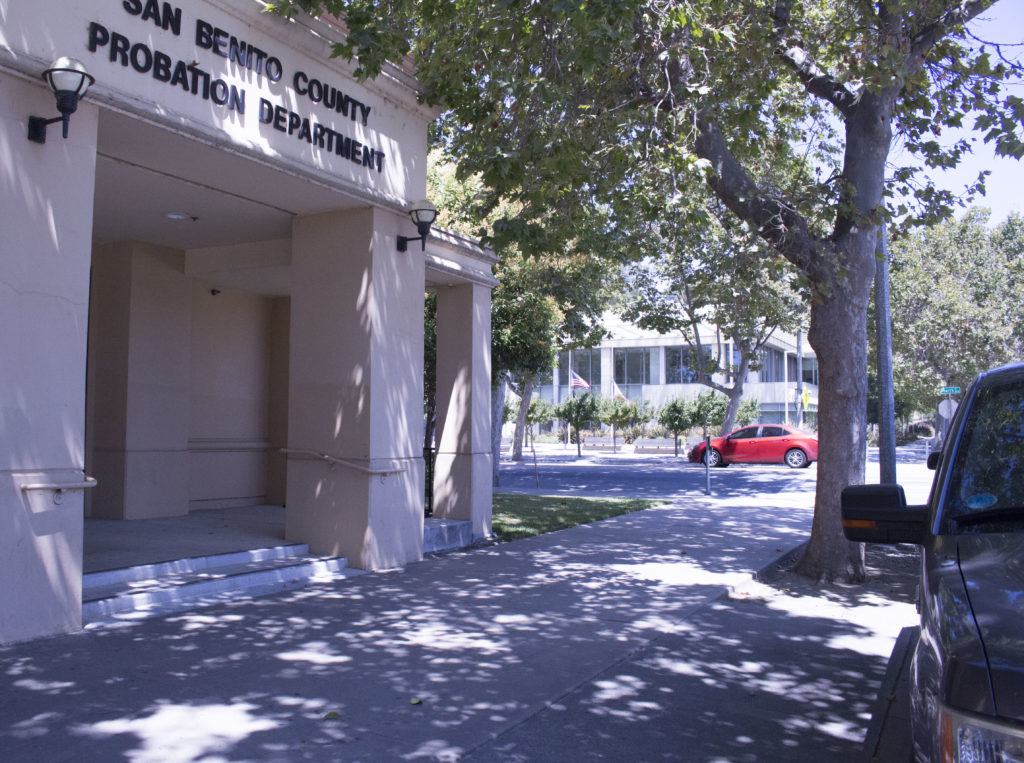 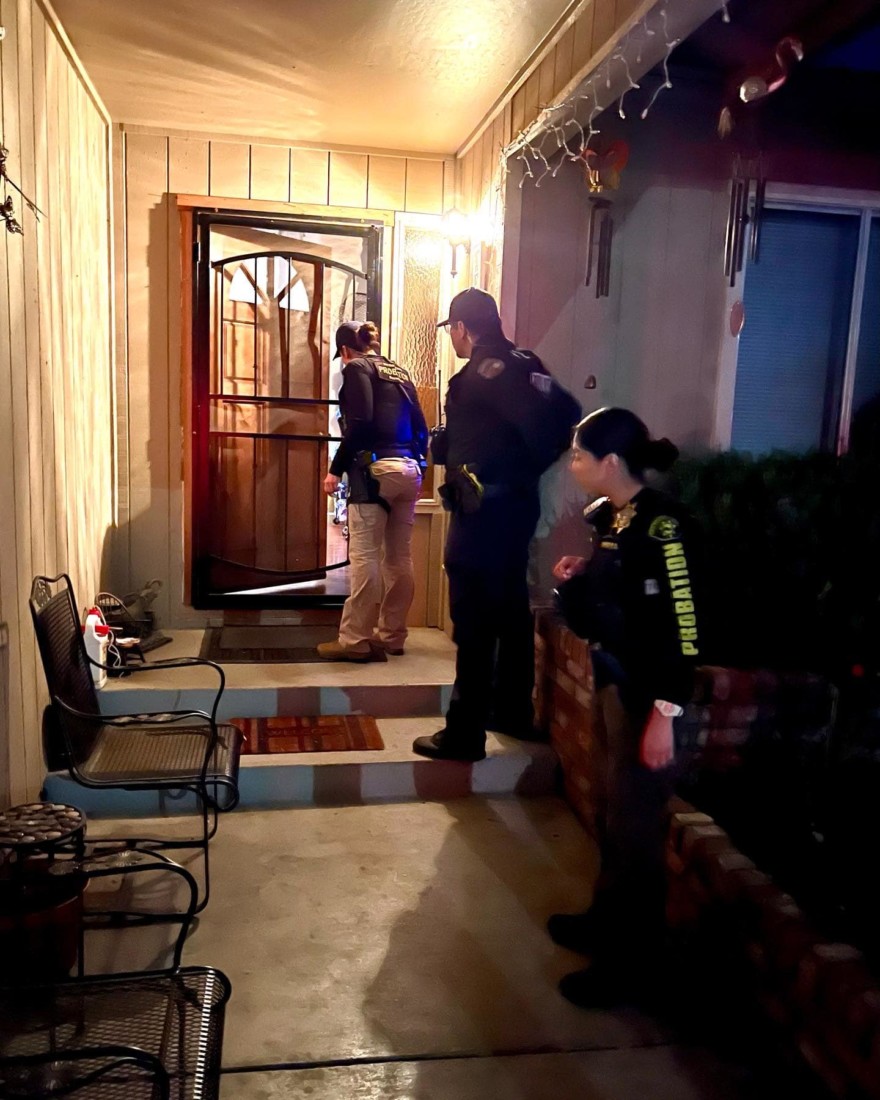 He said the sweep, which included five teams with about six members, began at 4 a.m. and ended around 9 a.m. The teams included members of the probation department, Sheriff’s office, Hollister Police Department, District Attorney’s office and Santa Cruz Anti-Crime team.

Oliveira said the department tries to be proactive and do sweeps on a quarterly basis and focus on subjects who score higher on the risk-to-offend assessment.

“If people do what they are supposed to be doing that’s a good thing,” Oliveira said. “We don’t want to make things worse for people.”

He said 24 people were contacted and the teams conducted 19 searches. He added not all people contacted are searched because there are different reasons to contact ranging from verifying home address and working hours to make sure they are not in possession of drugs, alcohol or weapons.