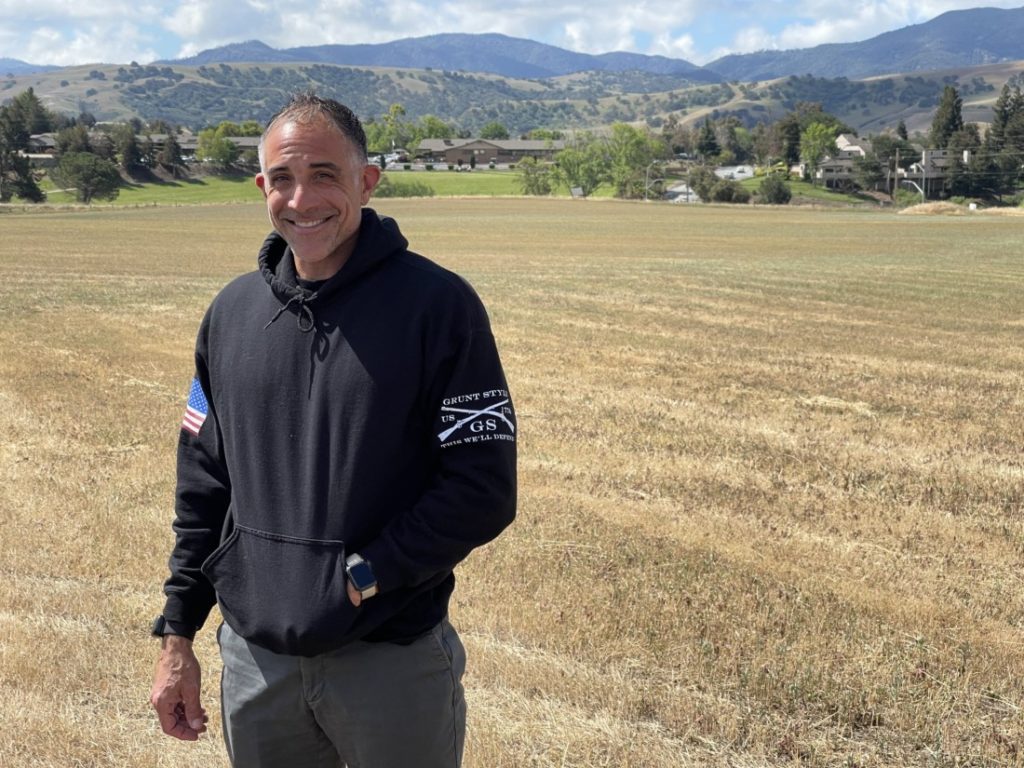 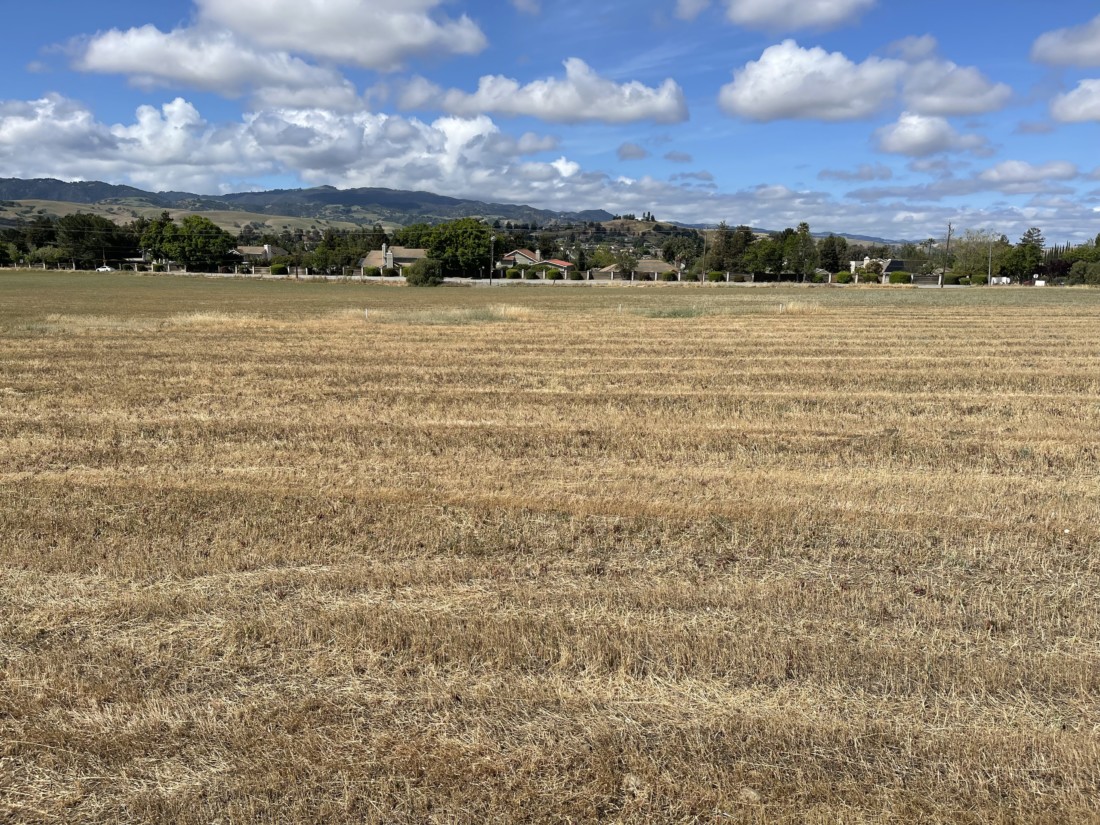 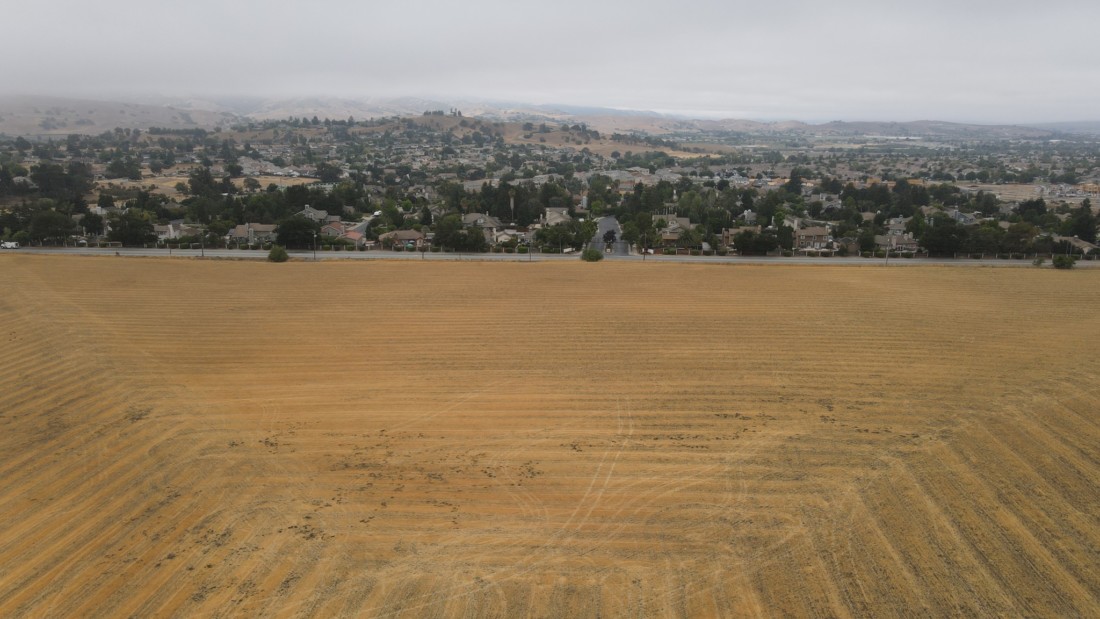 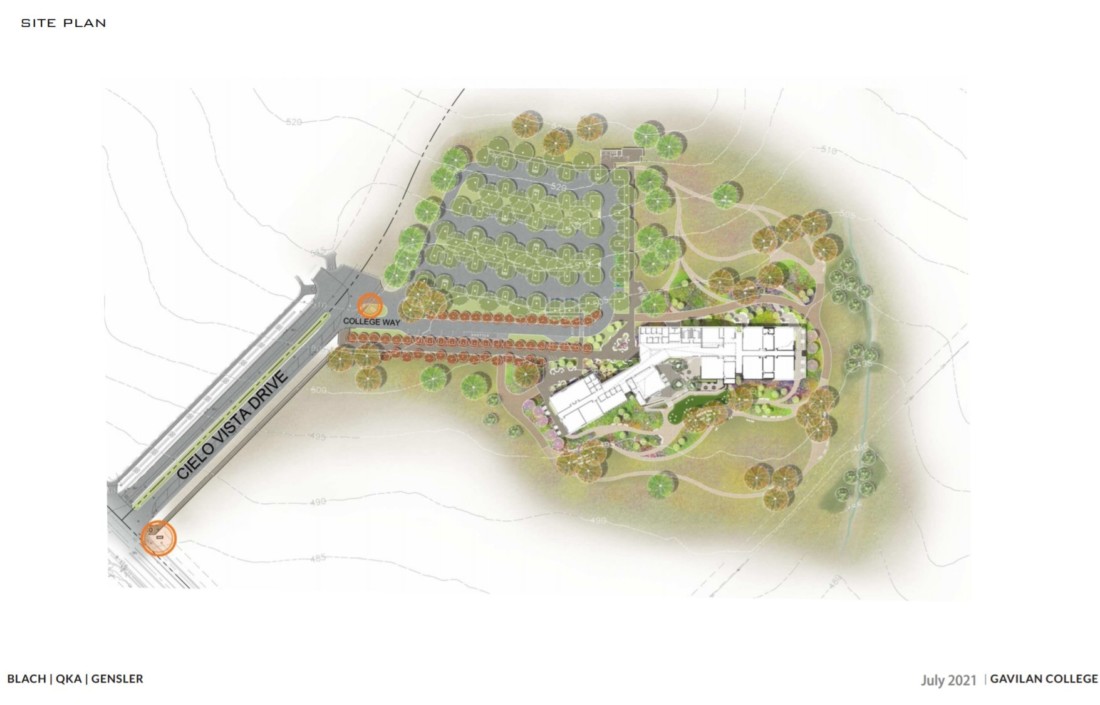 The open field at the corner of Fairview Road and Airline Highway in Hollister might seem nondescript to people driving by, but for Damon Felice, it represents an important opportunity for local students to continue their education close to home.

“My son is going to Gavilan next year,” he said. “He could spend his two years completely in Hollister instead if this building was done. He could take every class he needed right here to get his Associate of Arts degree instead of driving to Gilroy.”

Felice is the project and construction manager for the Gavilan College San Benito County campus, responsible for its first phase which includes a 35,000-square-foot building with a learning resource center, cafeteria and community room, as well as portable classrooms for labs and technical education.

About the only area visibly marked on the field are a few white stakes placed in the ground where Felice said the septic tanks are going to be located, following the Hollister City Council’s decision to deny the campus a hookup to the city’s sewage system.

According to the agenda packet of the April 14 LAFCO meeting, LAFCO Executive Officer Bill Nicholson argues that LAFCO is required to approve any wastewater extensions outside city limits, which would require sphere of influence adjustment.

LAFCO commissioners are scheduled to vote in June on LAFCO’s role in the projects, thus deciding if Hollister needs to do a general plan amendment to approve the hookup.

“The way the law reads,” Felice said, “if you are in the county’s sphere of influence, the county has jurisdiction over that and we could tie into the city sewer system. But the sphere ends on the west side of Fairview and we are on the east side, unfortunately. So we are going forward with the septic system without delay.”

The entrance to both the campus and the housing development planned by Dividend Homes will line up with the intersection of Cielo Vista and Fairview Roads. While the Gavilan project and Dividend plan to share some of the expenses for developing the area, Felice said that the Gavilan campus will be built regardless of whether Dividend Homes receives approval for their construction.

“It is a good business decision for Gavilan and Dividend Homes to share in utilities that both are going to need,” he said. “There is a road coming in that we are both going to use, as well as water and sewer lines. If the Dividend project was to go away, Gavilan would still need to do all of that.”

Beyond the connection to Dividend Homes, one objection to the project has been that the campus is not being built in the downtown area. Felice said that there is not enough room downtown for what the campus would require.

“You need 30 to 50 acres to build a full-blown campus,” he said. “The goal of a community college is to build a satellite that can grow into a standalone campus. There may be a location suitable for a satellite, but that’s all you can do with it. To build a campus, you need to look years into the future.”

What the finished campus will look like or contain is still uncertain, as much of it depends on funding and the total student population. Felice said many options for expanding the campus beyond the initial project have been discussed, including student and faculty housing as well as a sports facility, but there are no immediate plans for these.

“When you are doing a master plan, you want to be sure you are not putting a building in a location where, down the line, you’d say, ‘Why did you put a building there if you also wanted to do X, Y, or Z?’”

Felice said there have not been a lot of complications hampering progress and that even the sewer issue has not slowed things down.

“We were able to pivot to the septic tanks and we are still going to be able to get the building open. Our constraint is always the State and the Division of the State Architect (DSA). Once it gets into the DSA, you hope it gets turned around in six to eight months, but you never know how long it is going to take.” 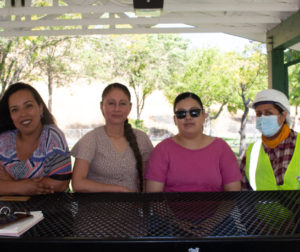 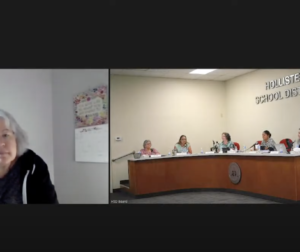 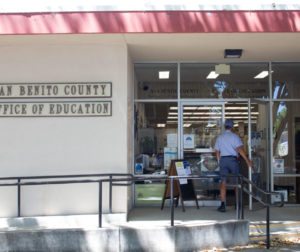