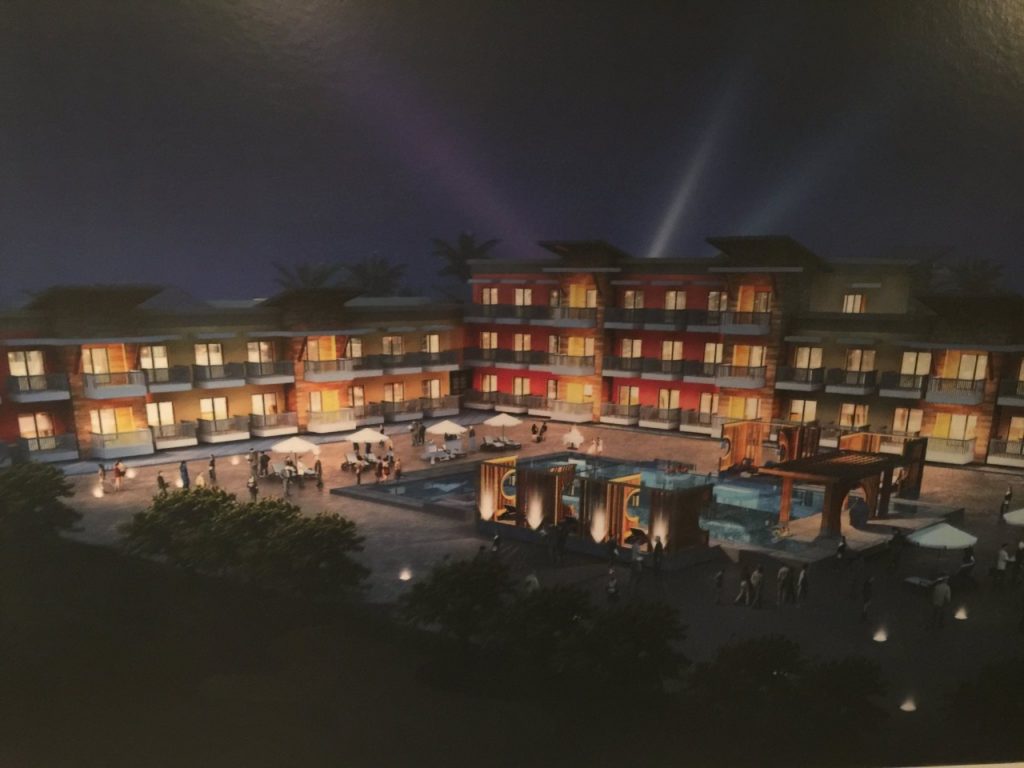 The owner of the Ridgemark Golf Club and Resort recently presented plans for new construction in the development at a Homeowners Association meeting. Located on Airline Highway just south of Hollister, Ridgemark in 2015 was bought by John Wynn, who is now proposing a multi-phase project that would include a new hotel as well as new commercial and residential development.

Wynn took over as owner of Ridgemark after the previous owners, JMK Golf LLC, announced it was selling. JMK had a notoriously contentious relationship with the homeowner associations at Ridgemark. Multiple lawsuits were filed on behalf of Ridgemark homeowners, the golf course was partially closed, and homeowners expressed consternation as several trees were removed throughout the development. Many Ridgemark homeowners felt that these actions hurt their property values. With his proposal for new development work, Wynn has a chance to improve on the past rocky relationship status between owner and the Ridgemark Homes Association (RHA).

Mel Tungate, a Ridgemark homeowner who attended the meeting to hear the construction proposal, says that Wynn is “treated with great respect. He’s liked… It’s about as nice as the relationship can be.” Tungate also says that the development work was first discussed last summer, when Wynn presented a sketch of his proposal to the RHA. Last week, Wynn presented a more official plan alongside a consultant who provided video and photo materials, both attached to this story.

Details about the plan presented at the meeting were posted by an RHA member to the group’s official Facebook page, which is closed to non-members. Homeowners noted that the commercial areas would be developed before the residential, and that the proposed hotel would be built in three phases. In total, Wynn is proposing 19,000 square feet of commercial development, complete with a pedestrian-friendly plaza, coffee shop, bakery, and numerous areas to sit. The residential development would take six phases to complete, with Wynn saying he would consider a reconfiguration of the golf course if it’s financially feasible.

When Wynn bought Ridgemark, the RHA negotiated a contract that said that since the Ridgemark Homes Association owns most of the roads throughout the development, which totals to approximately 9.5 miles, Wynn must give the RHA opportunity to vote on any new development plans before any construction work begins. With one homeowner getting one vote, any development proposal must get at least 50 percent plus one of the homeowners to be approved. Wynn’s appearance at the RHA meeting last week was the first step in the crucial process toward earning a majority vote.

RHA President Barbara Lee, in attendance at the meeting with Wynn, describes the information as “very detailed and professionally presented.” Lee says the meeting was attended by a large number of residents, and that the mood was generally receptive. There were, however, a few dissenters who expressed apprehension about lifestyle changes they feel the project would create in the community.

Lee says she can only speak for herself, but “the Ridgemark community has long been a place where many residents have enjoyed backyards that looked out over green fairways with mountain ranges in the distance.” Wynn’s proposal means that some of those residents would be looking at other people’s homes instead.

Lee also points out that “the community will be impacted by additional traffic, not only with the development expected inside Ridgemark, but in addition to the traffic that will surround Ridgemark” after all the new commercial developments are complete.

As far as the relationship with Wynn, Lee says that she feels the board members want to maintain a positive working relationship with the owner so that the best interests of the residents of Ridgemark can come first. “Ridgemark went through a difficult time with the previous owner, and as RHA president, I feel we need to keep the communication channels flowing between the membership and the new owner.”

Wynn was contacted for comment on this story, but he deferred to the consultant in charge of the project.