A certification event hosts dogs and owners for two days of trials and tests. 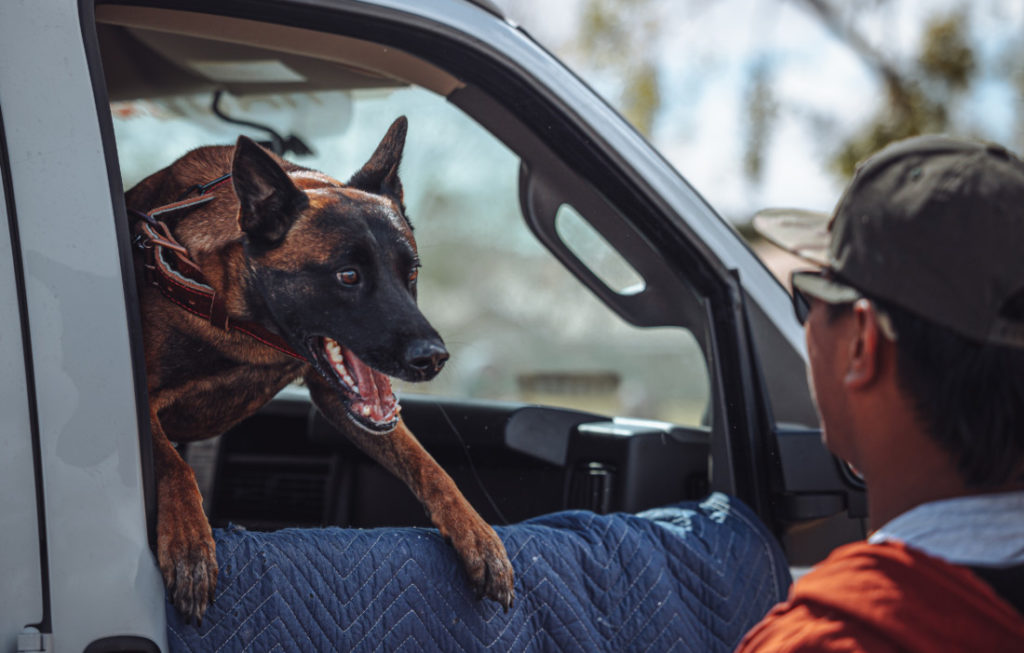 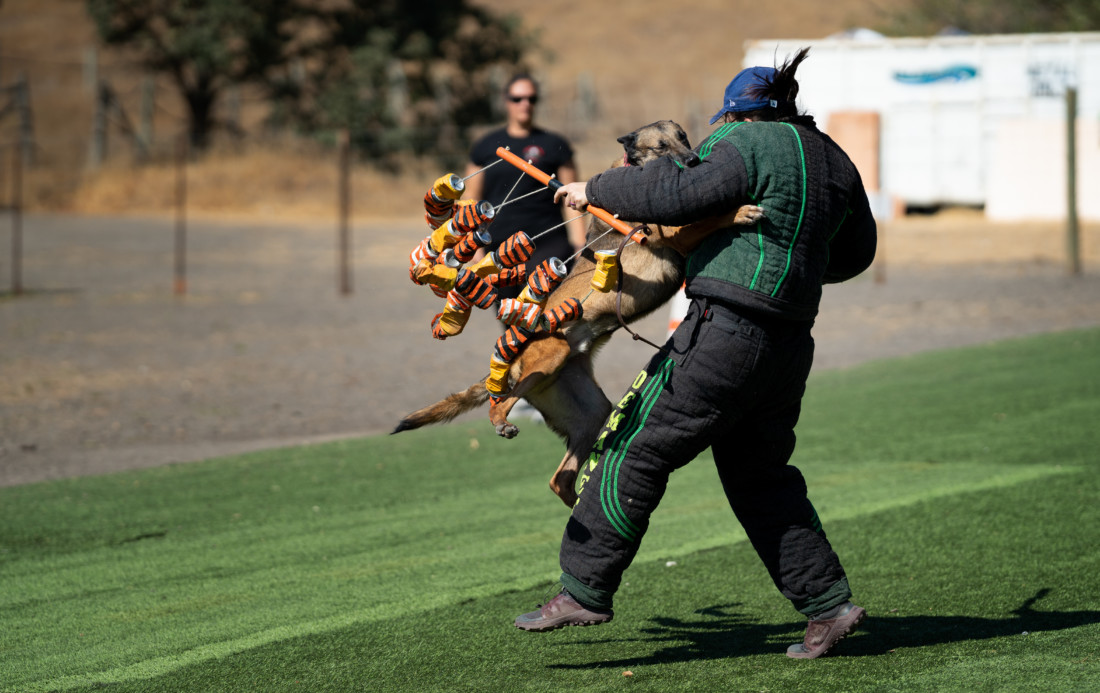 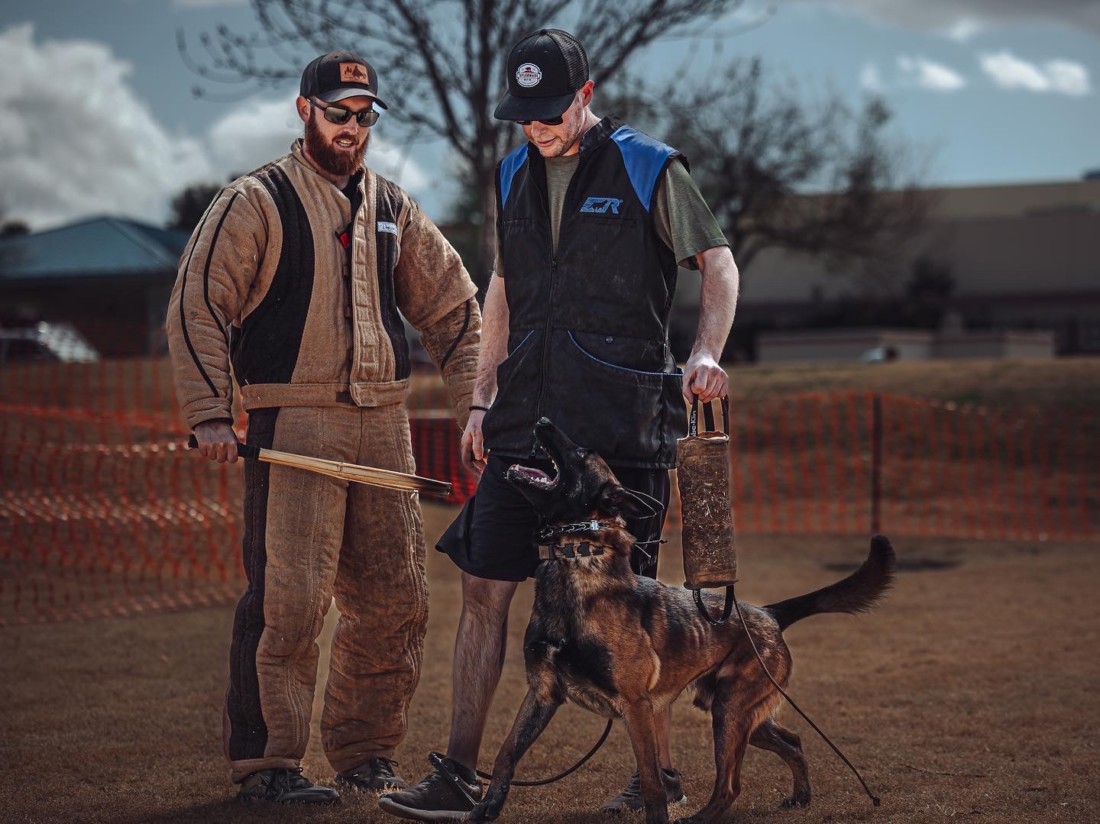 On May 28 and 29, the Faultline Protection Sports Association Club will hold its first-ever protective dog competitive event at the San Benito County Historical Park in Tres Pinos. Over 30 participating dogs will be put through their paces both days, going through increasingly intense obedience and protective routines.

Protective dogs, predominantly Belgian malinois as well as Dutch and German shepherds, are not used as attack dogs but rather are taught to protect and defend families and homes.

“These dogs are trained to a high level of obedience,” said club president Toni Matthews. “The dog learns the protection routines and works for the handler, knowing it will be controlled. It takes a lot of education and a lot of work to train these dogs—it is not a one-time a month or once-a-week thing. You have to make it a religious practice and have a lot of patience.”

Dogs need to be at least 14 months old before they can compete, though Matthews said the age is more up to the dog than the trainer.

“It depends on how well the dog has taken to the training and how well you have established communication with it,” she said. “It is a very hard sport, and we have only seen about 28 or 29 of our dogs certified in the last 20 years.”

The Protective Sports Association (PSA) was founded in 2001 and consists of three regions within the U.S. and one in Canada. Dogs in the program begin with an entry-level Protection Dog Certificate and can advance through a three-level competitive ranking system.

Matthews said that all the dogs would begin on May 28 by going through their obedience routine, which includes navigating in a figure 8 and being able to sit and stay while the owner leaves. Then distractions are added, which can be as simple as the dog changing gait on command or as difficult as being able to maintain a routine as guns are being fired.

In the afternoon, the dogs go from demonstrating their obedience training to what Matthews called “the bite work”: the dogs being ordered to defend against decoys: people in padded protective gear.

“Biting the decoy is the dog’s reward,” Matthews said. “It strengthens the bond between the dog and the owner when the dog is willing to work for that reward, and it shows how much control the owner has over the dog.”

There are three different scenarios presented to the dog: a simulated carjacking, an attack from behind by a decoy while walking, and a courage test where the dog is faced with a direct attack and has to protect the owner.

On May 29, the dogs are scheduled to undergo similar tests with added complications, some of which are chosen by the judges.

“They will be putting the dog in high-pressure situations so the dog can compete at a level that shows their abilities,” she said. “It takes a lot of work to get your dog up to that level of accomplishment.”

The event is open to the public, and there will be local food trucks and vendors onsite. Pets of any kind are not allowed, to avoid distracting the dogs and endangering spectators.

The Protection Sports Association Seismic Activity Trial is scheduled from 9 a.m. to 7:30 p.m. on May 28 and 29. 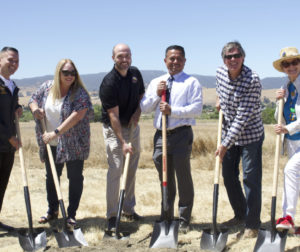 The planning of the park started in 2012. 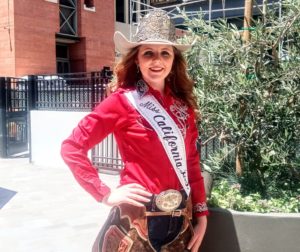 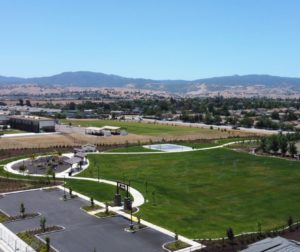 After months of delays while waiting for an electrical switcher, Anderson Homes transferred the new $3 million park to the county June 28.