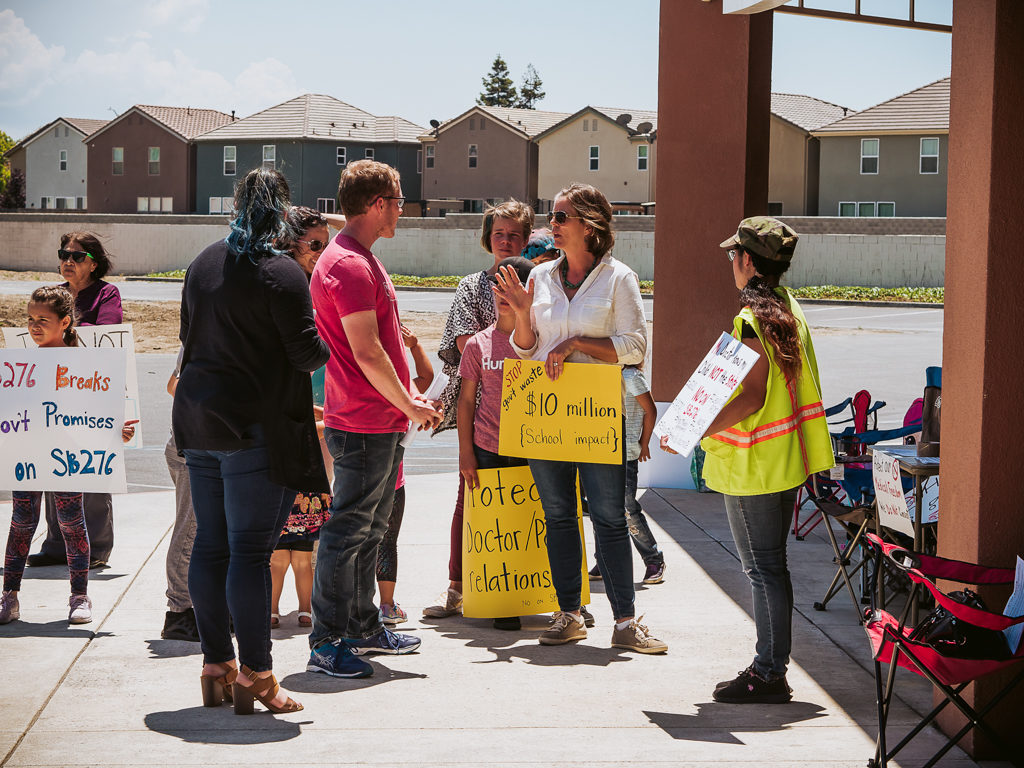 Protesters speak with onlookers outside of the San Benito County Public Health Services office during a May 31 protest. Photos by Heather Graham. Protest organizer Deanna Escobedo holds a sign outside of the San Benito County Public Health Services office on May 31. Photos by Heather Graham. Protesters speak with county employees outside the public health offices.

A group of demonstrators, some clad in yellow vests, gathered outside San Benito County Public Health Services on May 31 to protest Senate Bill 276. Protests took place across the state in response to the bill.

SB 276 deals with immunizations and medical exemptions in California, which protesters say jeopardizes the health of medically fragile children and the right to medical freedom. State senators approved the bill 24-10 on May 22. The bill now goes to the Assembly.

“This bill expands on SB 277,” said Sam Perez, public information officer with County Public Health Services. “Prior to SB 277, parents could claim an exemption without a medical exam based on personal or religious belief. SB 277 removed the personal belief exemption, and we saw medical exemption rates have increased from 0.2% to 0.7%, according to the state department of health.”

If made into law, SB 276 would add steps in the process for parents seeking vaccine exemptions for their children. It would also allow the state to approve or deny a doctor’s decision based on Centers for Disease Control and Prevention standards. The California Department of Public Health would also maintain a database of approved exemption requests accessible by local health officials, according to Perez.

Deanna Escobedo, 33, was one of the organizers of the local demonstration. She expressed her disappointment in State Senator Ana Caballero who voted in favor of the bill.

“It’s disappointing when you vote for somebody like that to represent you, and they start taking your medical freedoms away,” Escobedo said.

Another protester named Charlene (who declined to give her last name), also 33, said, “It’s all about informed consent, really. One size doesn’t fit all children. They’re not all going to have the same reaction to a vaccine, or no reaction. So we are just standing up for medical freedom. Once they take that away, it goes into the hands of the state.”

Vaccine exemptions also require a signed statement from a health care provider attesting that the parent or guardian was aware of the risk of not being vaccinated, Perez said.

Asked if there was a correlation between the timing of the bill and the rise of measles cases in California, Perez said yes. She added that children with legitimate medical exemptions will retain those exemptions. Previously, parents could file an exemption form with their child’s school citing reasons that had to do with lifestyle, such as being too busy to keep up with their child’s vaccine schedule, rather than legitimate medical grounds for vaccine exemption.

Perez also said that there is no such thing as a religious exemption for vaccines if parents want their child to attend public school.

“Science proves vaccines are safe and effective,” she said. 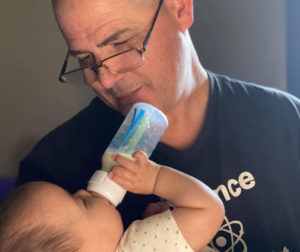 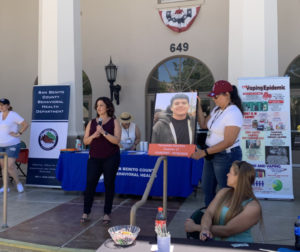 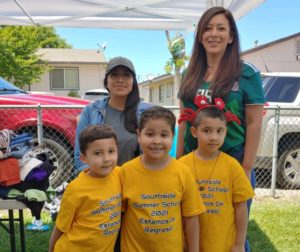