Public Meetings to be held Thursday, February 19 in San Juan Bautista and Hollister to review three draft plans for the establishment of five single-member director districts

On Feb. 26, the directors of the San Benito Health Care District will consider three draft plans for the establishment of five single-member director districts. Currently, directors are elected on an at-large basis.

The district has hired a demographer to prepare three draft plan maps showing five districts consistent with state and federal law, population equality, the Federal Voting Rights Act and communities of interest. The proposed district maps will be presented, available for review and comment at two public to be held Thursday, Feb. 19 from 2-4 p.m. in the San Juan Bautista City Council Chambers at City Hall, 311 Second St., San Juan Bautista and from 6-8 p.m. at the Oasis Chapel adjacent to the Hazel Hawkins Mabie Health Care Center at 991 San Juan Road in Hollister.

The demographer, Jeanne Gobalet, Ph.D., will consider all oral and written comments when finalizing the proposed districts that will be presented to the Directors at their regular meeting at 5:00 p.m. Thursday, February 26 in the Hazel Hawkins Hospital board room located in the main hospital building at 911 Sunset Dr. Spanish tranlsation services will be available.

The three draft plans may be downloaded here and will also be available for review from Friday, Feb. 13 to Thursday, Feb. 19 on the Hazel Hawkins Hospital website at www.hazelhawkins.com and at the Hazel Hawkins Mabie Health Care Center, which is open six days a week Monday through Friday from 8 a.m. to 6 p.m.  and Saturdays from 8-11:30 a.m. 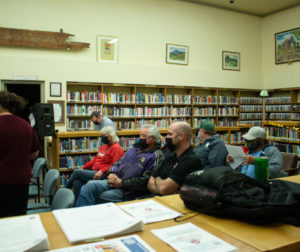 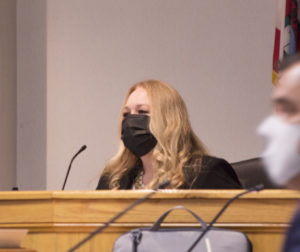 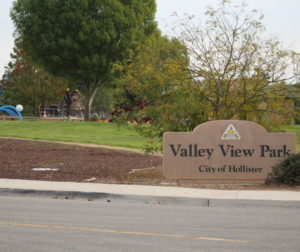