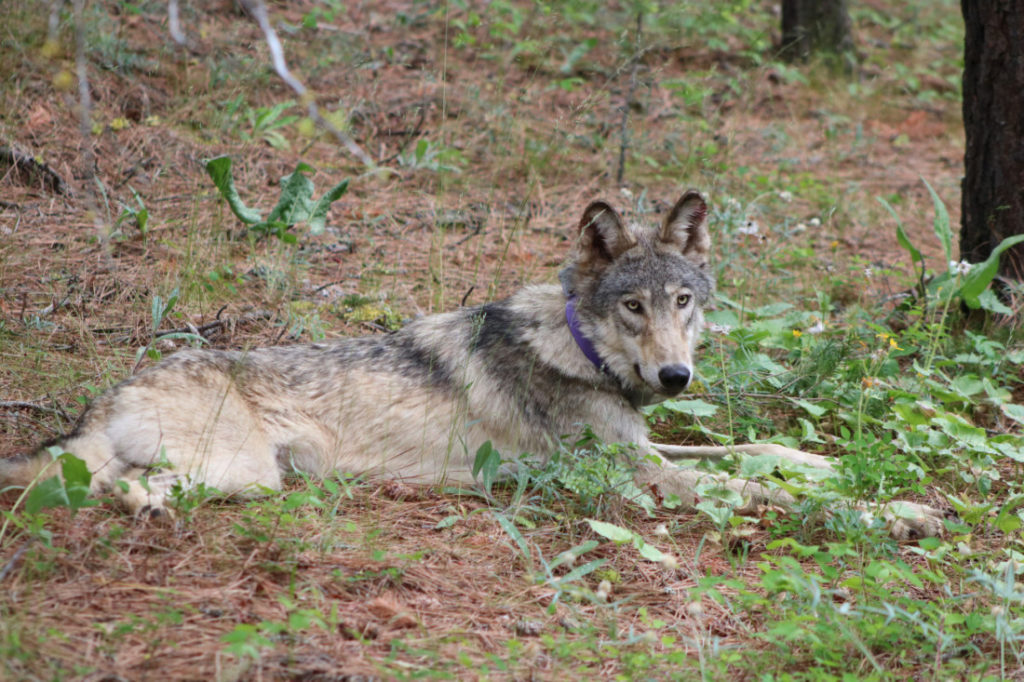 On Aug. 28, the California Department of Fish and Wildlife released a statement saying it received trail camera video earlier that week from May 15 showing a collared gray wolf in southwest Kern County.

The department said it is possible the wolf is OR-93 because of video evidence of a collar and the last known location of OR-93 in San Luis Obispo County on April 5. They are working to confirm the identity of the wolf.

Although the black and white video evidence is more than three months old, the department said it will investigate the area in hopes of finding wolf DNA for analysis. It will also conduct flyovers to attempt to connect to the collar through radio telemetry.

The trail camera that captured the footage has been recording wildlife use of a water trough for three years. The camera, located on private property, was reset by the property’s caretaker in April but the images were not given to Fish and Wildlife until last week, according to the release.

In an email to BenitoLink on Sept. 1, Jordan Traverso, Deputy Director of Communications, Education and Outreach, with Fish and Wildlife said the department still does not have confirmation that OR-93 was the animal seen in the footage. She said if they find viable samples for DNA testing the results should only take a few days, but she believes this outcome seems unlikely because of the amount of time between the camera capture and checking the area for DNA sample. She said she hopes to find hair or scat that can be tested.

Asked if the wolf would be re-collared she said, “We are not necessarily trying to find him in order to dart him, but rather track his progress if it’s possible. We have not discussed whether or not to re-collar this wolf.”

She also said Fish and Wildlife has detected dispersing wolves in California since December 2011 and it is likely that a small number of uncollared dispersers exist in the northern part of the state at any point in time.

According to Fish and Wildlife, after dispersing from the White River pack in northern Oregon in January, OR-93 made headlines when he embarked upon his journey:

Through April 5 he had traveled at least 935 nautical miles (about 1076 land miles) in California, an average minimum of 16 air miles per day.

The Department of Fish and Wildlife also said in its release that it encourages the public to be aware that the wolf population continues to grow in California and to know the difference between wolves and coyotes. Gray wolves are generally much bigger than coyotes, but the two species are sometimes misidentified. Here are tips for differentiating between wolves, coyotes and dogs.

Gray wolves are listed as endangered under California’s Endangered Species Act. It is illegal to take (harass, harm, pursue, hunt, shoot, wound, kill, trap or capture) gray wolves. Anyone who believes they have seen a wolf in California can report it..

The department also said in its release that gray wolves pose very little safety risk to humans and that it works to monitor and conserve California’s small wolf population. It is also collaborating with livestock producers and other stakeholders to minimize wolf-livestock conflicts.

Gray wolf management in California is guided by California Endangered Species Act and the California Department of Fish and Wildlife Conservation Plan for Gray Wolves in California, finalized in 2016. More information is available on the department’s wolf web page. 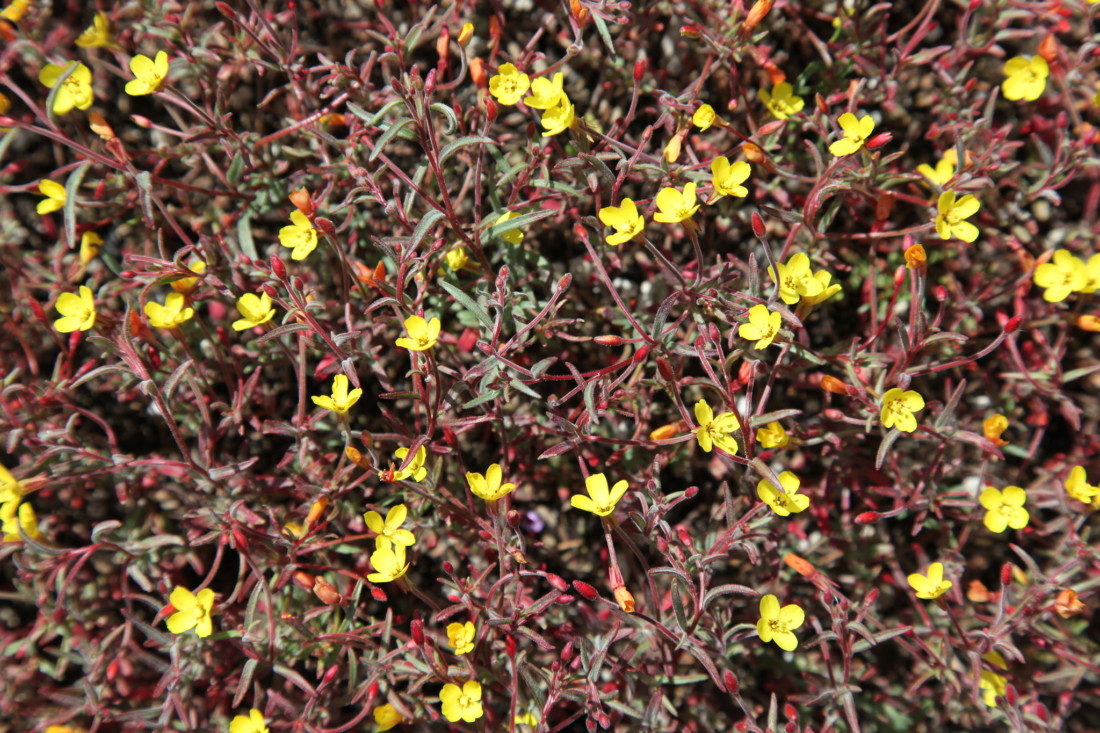 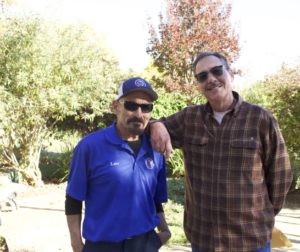 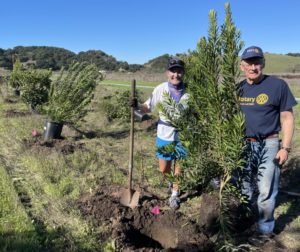