Seventh grader Ramone Covarrubias wrote the winning essay for the VFW Patriot's Pen competition in San Benito County and read it before VFW members. His essay will go on to compete against other California entries. 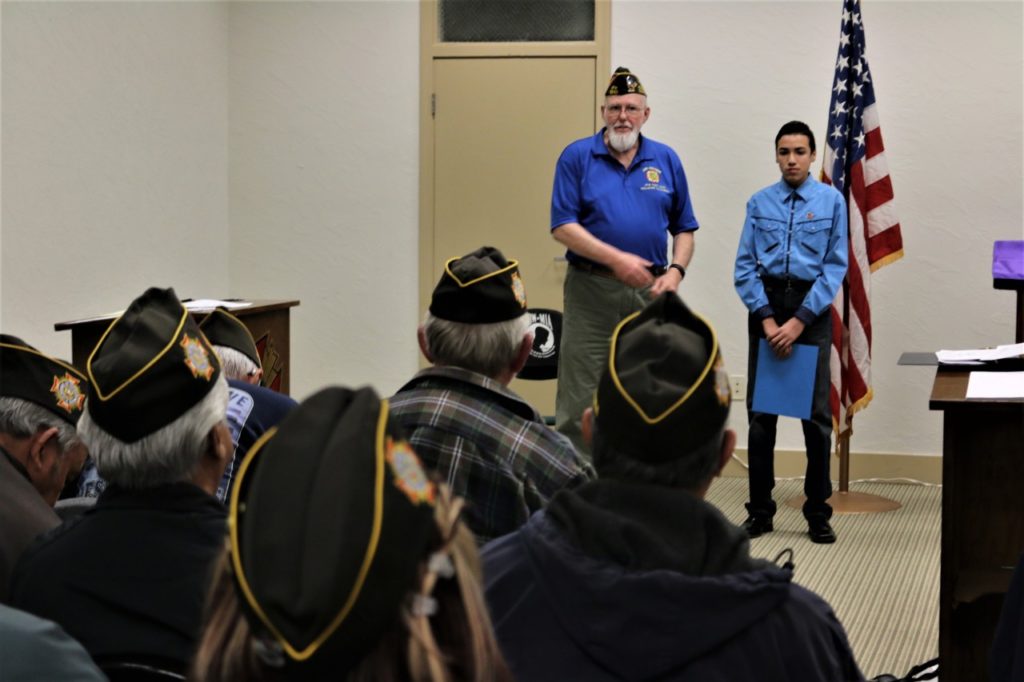 Ramone Covarrubias may only be in the 7th grade, but he has already learned the hard-knocks reality about writing: A person can have all the natural talent in the world, but it can be a long road before experiencing a modicum of success or perhaps that first paycheck.

It took Ramone three tries at writing essays for the VFW Patriot’s Pen written essay competition before he was chosen as first-place winner, received a cash prize of $200, and is now eligible to advance to the next step, where he will be judged against other regional winners throughout California. From there, if his essay should rise to the top, he and a family member could receive an all-expense-paid trip to Washington, D.C., where he might win the grand prize of $5,000.

On Nov. 29, it was announced that Ramone was the local winner of the essay writing contest and Bob Burnham, a member of Hollister VFW Post 9242, and chairman for the Patriot’s Pen competition, presented him the $200 first-place check in his 7th grade class at Cienega Elementary School before his classmates. On the evening of Dec. 14, he was nervously standing on the steps of the Veterans Memorial Building with his family and his teacher, Nancy MacLean, who came to support him. In a few minutes, he would be standing before a room full of old and not-so-old Veterans of Foreign Wars whose members have served America from Afghanistan to World War II.

As a fledgling scribe, Ramone might best be described as a visual writer. He explained the image he imagined that eventually resulted in his winning essay, America’s Gift to My Generation. He said he could see the generations that veterans have served rungs in a ladder, with each rung being another generation, and the spaces between them as years. The two rails on either side of the rungs, he said, represent the veterans who support the rungs, and the nation.

The writing process did not come easy for Ramone, he said, but MacLean attested to the fact that with each previous essay and the drafts of the winning entry, his skill improved dramatically. As he worked on his craftsmanship, she guided him these past few years, with his spelling and grammar skills. Their teamwork paid off as he stood before the appreciative veterans who, along with the VFW Auxiliary, contributed $450 toward prize money for first place and six runners up.

Out of all the schools in San Benito County, four took part in the essay competition: Cienega, Spring Grove, Southside and Tres Pinos. The national writing competition is for 6th to 8th graders enrolled in all schools, public and private. The essay is between 300 – 400 words on a patriotic theme chosen by the national VFW Commander. While the emphasis is not on spelling, punctuation or grammar, the essays must show a clarity of thought, Burnham said. They must also be typed and in English.

“I go to the county board of superintendents each year and ask if they will send out a letter to all the schools about the competition,” Burnham said. “Once the letter has gone out, I talk to the principals and ask if they want me to come out and do a short presentation.”

Burnham said once the essays have been written, teachers normally bring them by his home. He said he places a limit on the number of entries per school to the top 10 or 12.

“I have to set a limit because one year I had 60 entries just from one school,” he said. “I have four people who judge them. They’re independent judges, not from the VFW. The VFW doesn’t even know who they are. I try to keep the entries anonymous. This year I had 56 entries. I’ve had 75 – 80.”

VFW Post 9242 is in the 12th VFW District of California. Ramone’s essay, along with two runners up’s, will be sent to the district headquarters where they will be judged. The ultimate winning essay will be sent to Washington, D.C. to compete against essays from around the country. The top prize for middle school students if $5,000.

The Patriot’s Pen Essay competition is for middle school students. The VFW also sponsors the Voice of Democracy audio-essay program, which was established in 1947. It provides high school students the opportunity to express themselves in regards to democratic and patriotic-themed recorded essays. Each year, nearly 40,000 9-12 grade students enter to win their share of $2.1 million in educational scholarships and incentives awarded through the program. The top prize is a $30,000 scholarship.

As Ramone stood with the American flag behind him, he read his essay to the room full of veterans as his proud family also watched. After the reading, the veterans gave him an enthusiastic round of applause and VFW Post Command George Nava thanked him for showing public respect to veterans and winning the competition.

For more information about the VFW’s Patriot’s Pen Written-Essay and Voice of Democracy audio-essay competitions, go to VFW Youth Scholarships.

Below is Ramone’s first-place patriotic essay, along with a video of his presentation to VFW Post 9242:

America's Gift to My Generation gives more and more rungs to be a stronger ladder. Veterans will always be on your side. They will protect us from both sides. If we didn't have veterans we wouldn't be standing. America's generation would be tom apart. Each generation has it own unique ways. Our ladder that is made out of steps that are generations and the side rails that are veterans that protect us and serve us. That ladder is going to go on for infinity.

We show our appreciation for the strength of this ladder on Veteran's Day, started on " Armistice Day" on November 11, 1919, first anniversary of the end of World War I. Congress passed a resolution in 1926 for an annual observance, and November 11, became a nation holiday beginning in 1938. That is when we started appreciating our veterans and that is when Veteran's Day began. That is when that ladder began and the ladder gets stronger with every generation that passes, and that is how the veterans also get stronger along the sides. That is the America's Gift to My Generation. 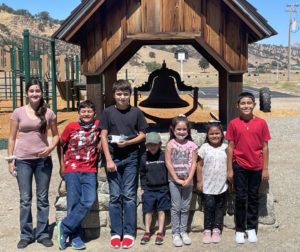 They took photographs to express their feelings during and after lockdown. 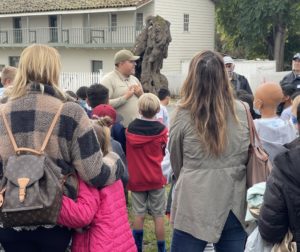 They bring a sign of normalcy and hope for the small tourist town. 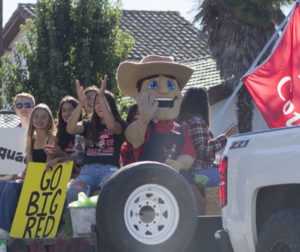