Videos showcase the history of motorcycles in San Benito County. 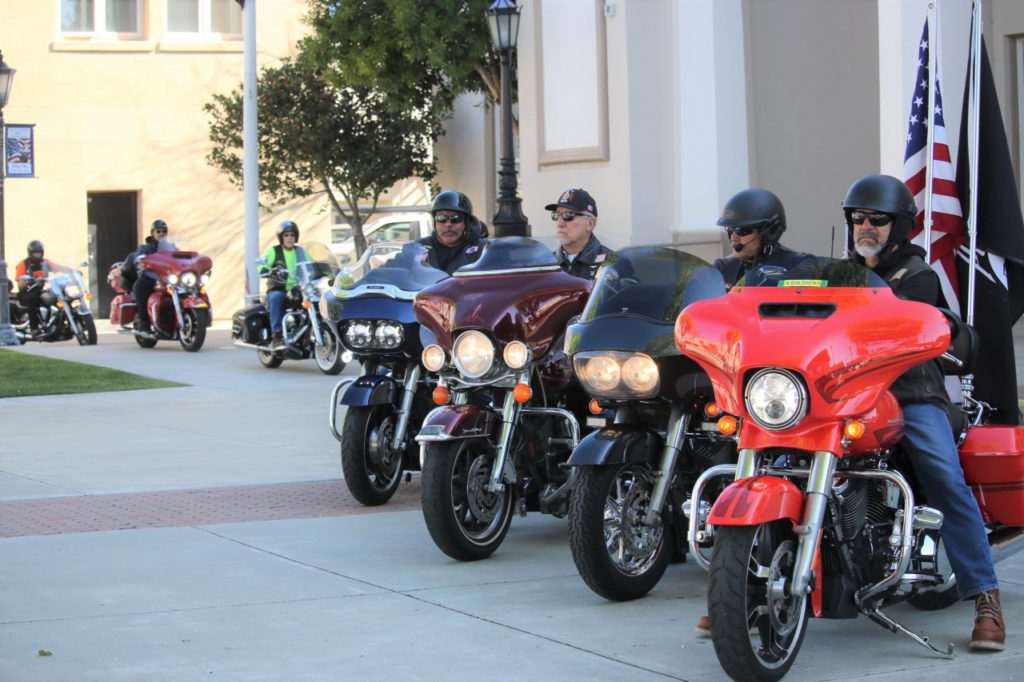 The promotional video for the Hollister Motorcyle Rally can be viewed at the bottom of this article.

“It’s all about the ride” is the theme for several July motorcyle events around Hollister planned for the first week on July. The Official Gear Company is organizing activities and just released several promotional and educational videos produced by Russ Brown Motorcycle Attorneys, an event supporter. The short films made for the annual motorcycle rally have a little history, lots of motorcycles and showcase San Benito countryside. BenitoLink shares this first video about Johnny’s Bar and Grill in Hollister which features a local motorcycle history lesson by its owner, Peter Lago.

The July 4-7 festivities will be mostly in and around Hollister, but also at Bolado Park. As promoter and Official Gear owner Brian Holt says, there will be a lot to do in town “but then there are hundreds of miles of roads to ride and a lot of great country to see.”

Community members are teaming up with Brian Holt to launch the Hollister Rebel Rally and the 47 Camp Ride at Bolado Park, just outside of Tres Pinos.

There will be three different, yet connected venues and Holt says that organizers are cross-promoting under the umbrella of a single motorcycle rally.

The Veterans Memorial Building in downtown Hollister will have vendors, food, motorcycle artwork, display motorcycles and information about the other rally events and rides. There will be no alcohol sales at the welcome center, but drinks will be served at either Johnny’s Bar & Grill or the Wild One Saloon at Bolado Park.

“There will be bands, biker camping, races and the Wild One Saloon,” Holt said. “They were in the Vets building last year, but they felt it would be a better fit to move out to Bolado Park, so they could do some camping and other events without the limitations of being downtown.”