Board members hear from TerraVerde about becoming a solar-powered campus 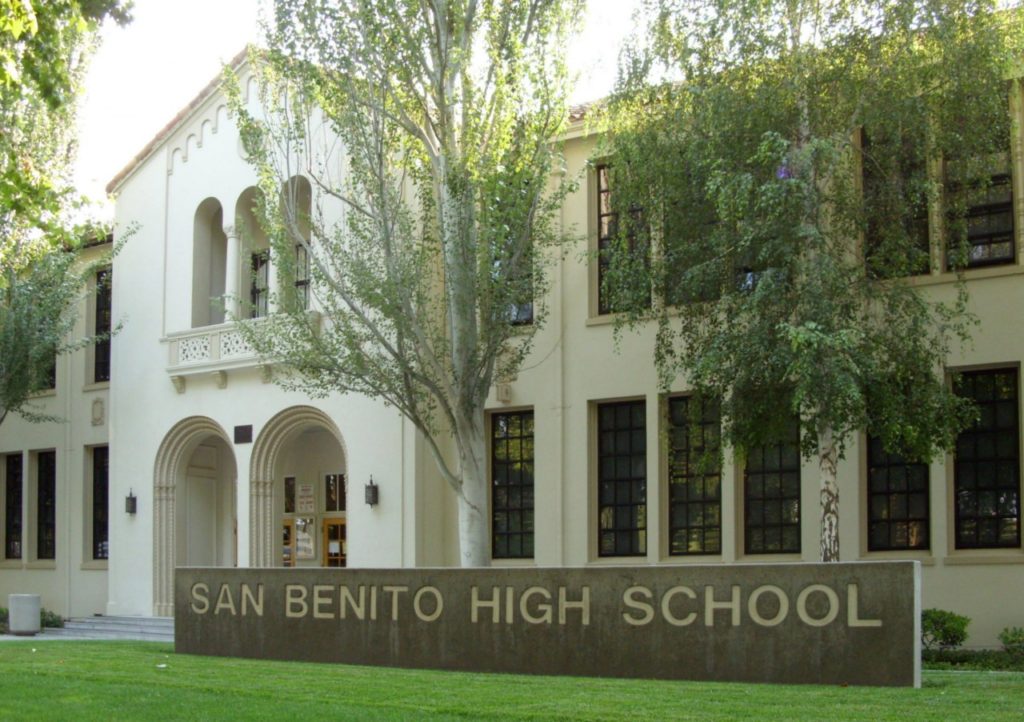 The San Benito High School District Board of Trustees on May 3 agreed to look into transitioning to a solar-powered campus, agreeing to hear more about the possibility through a free feasability study.

Rick Brown from TerraVerde Renewable Partners gave a presentation to the board about different ways the school could go solar. The presentation discussed he positives and negatives of the transition, such as solar tariffs and policy issues. He told the board he could provide them with a feasibility study for free to advise them on what their best options would be.

Community member, Rob Bernosky, expressed his disappointment with the board, saying, “you just spent an hour hearing this guy talk" and that the board was not in the energy business. Bernosky said the board should do its job as and educate student and he said Brown failed to provide specific charts of schools he said he had worked for and in turn didn't prove they had saved any money.

When the conversation turned to the board. Board Clerk, Steve Delay, said he wouldn't mind more information on solar options, particularly since it was for free.

Trustee William Tiffany said “I appreciate Mr. Bernosky’s passion, but our job as a board is to figure out ways to save money.”

Board President Ray Rodriguez reminded the board that they did ask for charts of the other school areas and would be taking that into consideration.

Bernosky added, “All I ask is that hours not be wasted on theory and instead go to the facilities director and she can give you the facts."

While no action was taken, trustees agreed to accept Brown’s feasibility study.

In other board news, district Human Resources Director Shawn Tennenbaum presented the board with a list of new hires, including Bill Leighty (bus driver), Melanie Burns (bus driver), Marsha Cook (instructional aide), and the appointment of Kathy Picchi as induction coordinator.

San Benito High School’s longtime music teacher, Jim Zuniga, and the jazz choir ensemble opened up the board meeting. Zuniga, who will be retiring in June, played an array of songs for the board and attendees including “Wade in the Water” and “I See the Light” from the Tangled soundtrack.

Christy Richard, who had four sons in band, thanked Zuniga for his work and said she was sad he was leaving at the end of the school year. She also thanked the San Benito High School board for supporting the arts.

The board will be hold a special meeting regarding construction at 4 p.m. on Thursday, May 5.