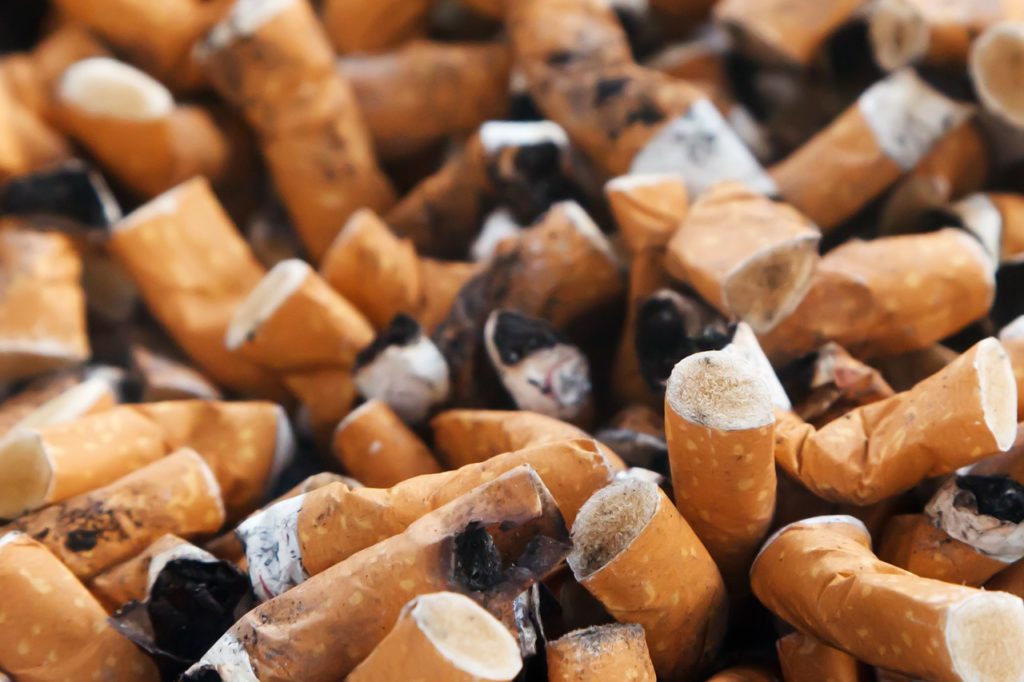 While some community members continued to voice support for a citywide ban on flavored tobacco with the intent of protecting local youth, opponents argued that better enforcement of existing laws would be sufficient.

Aside from health risks, the main concern of the ban’s proponents was how easy it is for youth to enter a 21-and-over tobacco shop and buy vaping products.

That was the experience of San Benito High School junior Ariana Fabian, who also spoke to the City Council on Feb.19 about how she purchased vaping products before her freshman year.

At the town hall, Fabian said vaping is so prevalent in high school that some students have lost bathroom privileges because they were caught smoking on campus.

Spencer, who works as a San Benito High School campus supervisor, said the school has locked some bathrooms because of the “couple times a month” the Hollister Fire Department has responded to smoke alarms in bathrooms.

“So every time a kid is in the bathroom, male or female, the alarms go off,” Spencer said. “We have to have the fire department come out there for a half an hour and check everything: the building, the bathroom, then they have to reset the alarms.”

Hollister resident Jeanette Neal voiced her concern regarding flavored tobacco, but unlike other community members she was unsure whether a ban was the right solution. Neal said she caught her 17-year-old son vaping while playing video games and after questioning him found out he had purchased the product online. She urged the ad hoc committee to find a way to better monitor local tobacco shops so that they don’t sell to youth. She said one option is to close shops between 3 p.m. and 5 p.m., when students walk home from school.

“I don’t know what the solution is, but for me, at a personal level, the solution was at my home,” Neal said. “I just took it away from him and there were other consequences.”

All the same, she said, she doesn’t know if her son will continue to smoke after he agreed not to because she can’t follow him around all day.

Community members against the ban included Smokey Pete’s Smoke Shop owner Peter Asfour and resident Jennifer Kenney, who felt that the proper monitoring of tobacco-selling businesses was enough to keep it away from the youth.

After Spencer read the label on a vaping product, Kenney said it was only placed there because it was classified as a tobacco product by California, but that there was “no proof that there is anything in there that causes cancer.”

Resident Paul Martinez questioned why alcohol isn’t being dealt with the same way as flavored tobacco.

“If you guys are going to do one, I feel like you guys should do the same thing for both,” he said, adding that kids will consume what tastes sweeter.