Survey examines three choices for travel between Hollister and Gilroy. 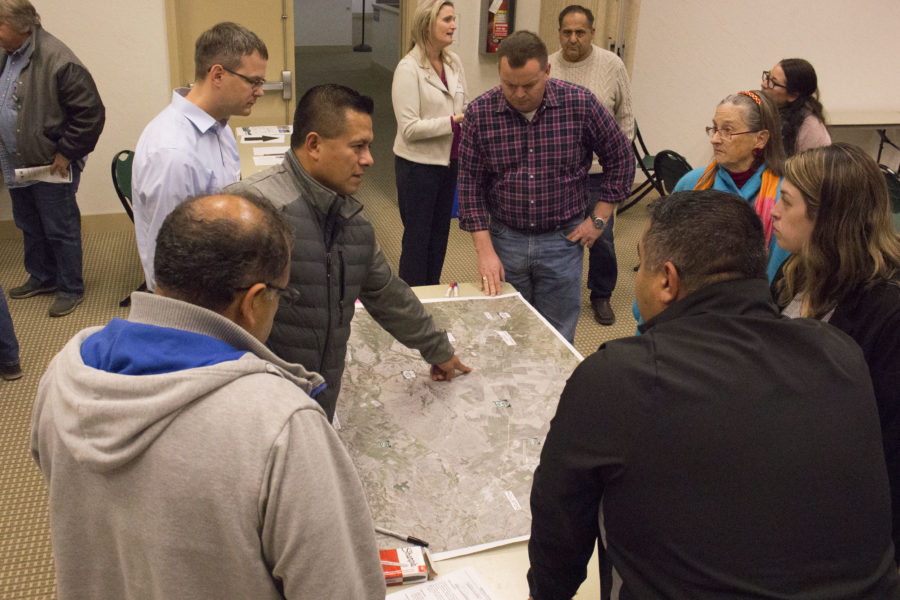 Residents who attended the Dec. 11 meeting exchanged ideas about the three alternatives for the Highway 25 transit corridor between Hollister and Gilroy. Photos by Noe Magaña.
×

Preliminary results for a Highway 25 public transit study show residents would prefer using passenger rail to travel from Hollister to Gilroy over other options.

Frederik Venter of Kimley-Horn presented the findings to the Council of San Benito County Governments Local Transportation Authority (LTA) on May 21. Final results will be presented in June before being submitted to Caltrans.

The LTA contracted with Kimley-Horn to study public transit options in the Highway 25 corridor in March 2019. Funding for the study came from a $150,000 Caltrans grant.

The consulting firm developed three options—a County Express bus on the highway shoulder; a bus beside the railroad tracks; and a passenger rail—and surveyed current County Express riders and shoppers at the Hollister Target and Savemart locations. LTA also held a community input session at the Veterans Memorial Building on Dec. 11.

The study identified that over 75% of County Express riders on the Hollister-Gilroy route are Gavilan College students, more than 10% travel to work in Gilroy, and the remaining riders work further north.

Before the pandemic, about 147 daily riders used the bus route from Hollister to Gilroy.

Of the 40 respondents at the Savemart and Target locations, 95% said they did not use the County Express bus, the county’s current public transit system. Top reasons for this included limited services and bus routes far from the rider’s residence or workplace. Sixty percent of those surveyed at the two locations also said they would prefer passenger rail over the other two options.

According to initial estimates, which takes into consideration a proposed autonomous vehicle testing project called Strata Verde Innovation Park, the passenger rail could serve 142,980 riders annually in 2040. Venter said that a potential rail station is included in the Hollister General Plan, which could allow Caltrain services to be extended from Gilroy to Hollister, he said. Caltrain’s current route connects Gilroy to San Francisco with 29 stops in between. If Hollister were added to the line, the train would stay overnight in Hollister, Venter said.

He noted a potential for increased ridership in a state plan to connect public transit services from Gilroy to Salinas.

Estimated ridership for the bus beside the railroad tracks option is 107,619 by 2040 and would entail constructing a single-lane bus route beside the existing rail. The bus on the shoulder option is estimated to serve 87,362 riders annually by 2040, and would require construction of an 11-foot shoulder exclusively for County Express use on the Highway 25 corridor.

While the passenger rail option has the largest projected increase in ridership, at $100 million it’s also the most costly. It’s over twice the cost of the other two options, as the bus on the highway shoulder is estimated at $40.6 million, and the bus next to the railroad tracks is estimated at $40.2 million.

However, these public transit solutions are not intended to be alternatives to the $242 million Highway 25 widening project, scheduled to begin in December 2025. COG Director and Hollister Mayor Ignacio Velazquez said that the transportation agency has pushed to condense the widening project timeline from 10 to eight years or less.

With the widening project on the horizon, Venter estimated that the bus on shoulder option would only last about two years if it were selected.

“If you widen the 25 freeway and it’s implemented, and the forecasting is that vehicles move 65 mph, then you won’t need the shoulder because the bus will be able to move as fast as the cars,” Venter said. 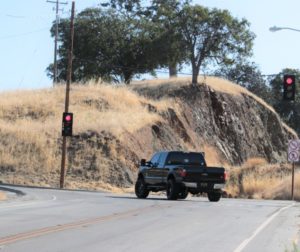 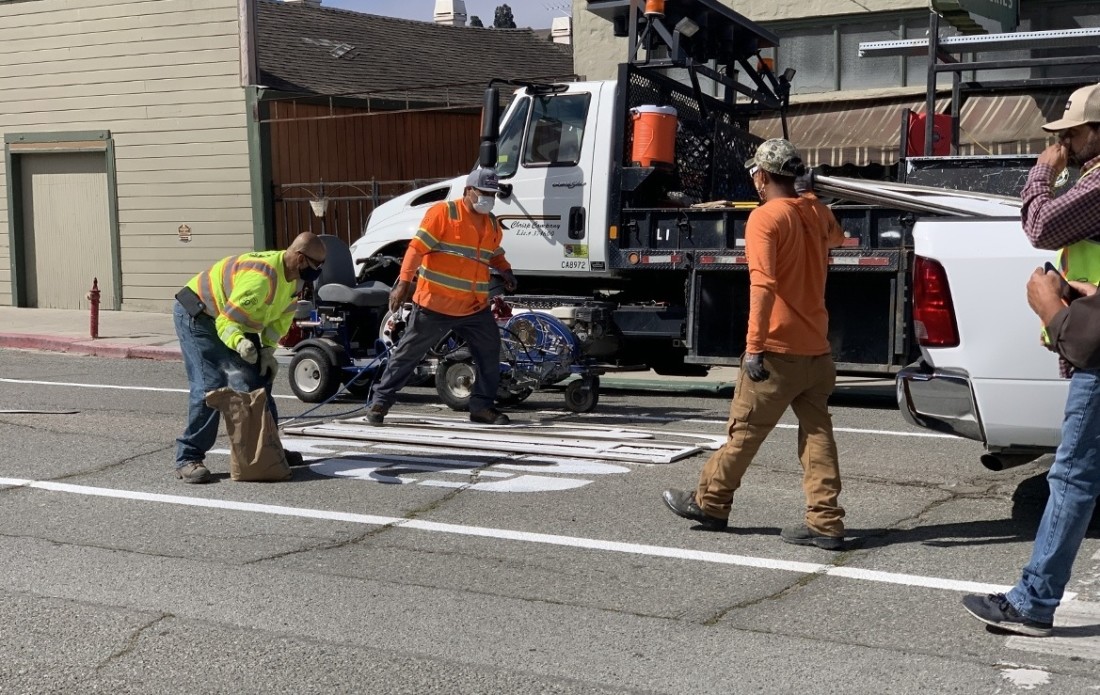