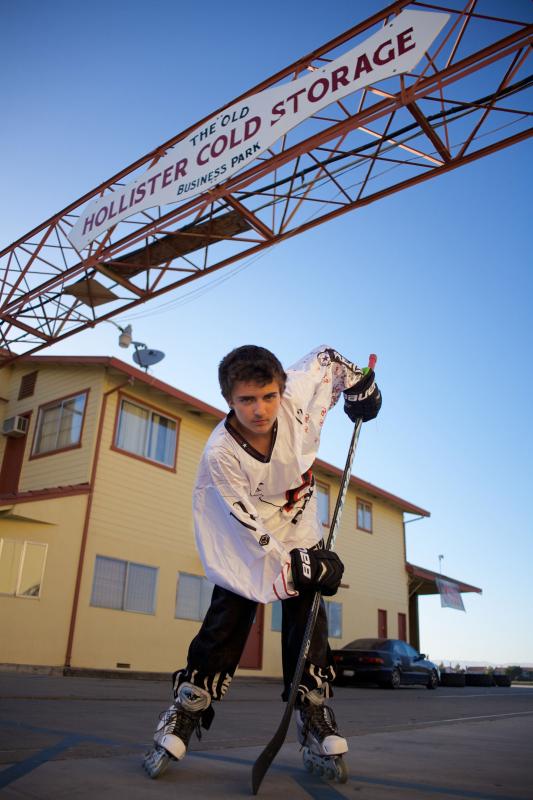 Christofer Breckenridge has accomplished something few teenagers have: at age 15, the San Benito High School junior-to-be has made it to the USA Junior Olympics for roller hockey. He and his parents will also be traveling to Indiana to participate in State Wars, a hockey competition, for team Northern California.

Growing up in Hollister, Breckenridge participated in roller hockey through the local YMCA. Breckenridge said that once the organización stopped offering the sport, he decided to make the drive up to San Jose and participate with Branham High School of San Jose's team.

Turing a game of roller hockey, five players are in the arena for each team, including the goalie, and there are two 15-minute periods.

For Breckenridge, the dangers of roller hockey are not intimidating. “I have gotten the wind knocked out of me a couple of times, but never a broken bone or anything.”

“I really like being with my teammates, being active, and just being able to do something,” said the teen who just finished his sophomore year at San Benito High School. He says he grew up playing sports, including soccer, baseball and basketball. “That is pretty much why I decided to start playing roller hockey; I grew up playing sports and decided to give roller hockey a try.”

It appears to be a wise choice, since Breckenridge has been handpicked to participate in the USA Junior Olympics in Las Vegas in July.

“We participate in tournaments and there the coaches decide what players they want to play for them,” he said, noting that he will be traveling to Las Vegas with team Stars next month.

Although Breckenridge is on summer break, he has a lot of work and practice to get done over the next couple of weeks.

“When I’m not at practice, I do what I can at home, like practice my stick handling,” he said. “The day before a game, I take protein and I just relax and concentrate on what I have to get done out there.”

Practice takes place at Silver Creek Sports Complex in San Jose. On Saturdays he has games with team Branham, and on Sundays he also works on his game.

In August, the State Wars games will be happening in Fort Wayne, Indiana. Breckenridge will play for team Northern California group AA ages 15-16. Getting to the State Wars is much like the Junior Olympics, where coaches watch the players compete and then pick a team. In California, there are only two teams, Northern and Southern California.

Breckenridge said his parents, Richard and Ali, are supportive of his roller hockey accomplishments.

“My parents would like me to get a scholarship and go on to college,” he said. He still has two years left at San Benito High School but said he has college on his mind.

“It would be cool to go to Cal Poly,” he said. “I’m not sure what I want to study but I do know I want to go to college.” 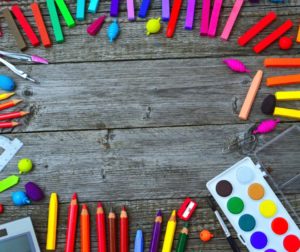 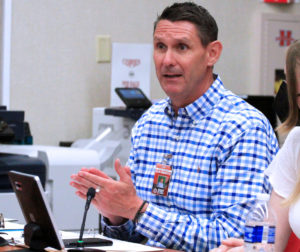