As winners of the Central California State Tournament, the team will go on to compete in the Western Regional Tournament in Surprise, Arizona in late July. 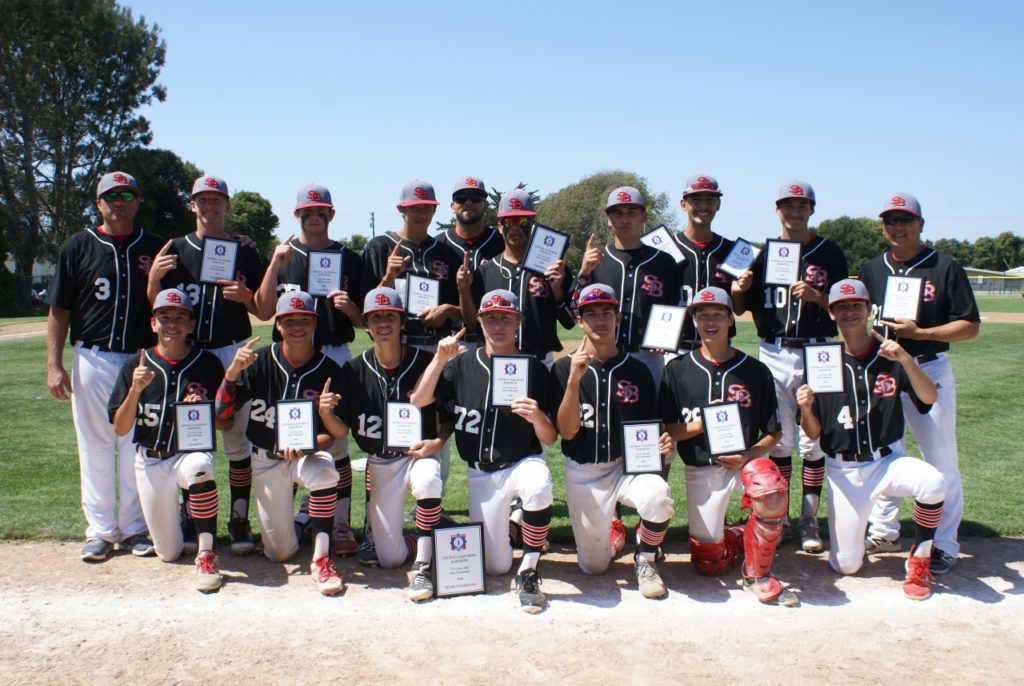 The All Star team was recently featured on our website after their win against other district teams in California. The Babe Ruth 14 year-old All Star team was not able to make it further but fought their way through until the very end.

As the winners of the Central California State Tournament, the 15 year-old All Star team will go on to compete in the Western Regional Tournament in Surprise, Arizona at the end of the month. Guam is the first team that the they will face on Monday, July 23. Fundraising efforts for their trip begin with a carwash July 15 and a GoFundMe campaign (See below) .

“They showed a lot of heart and determination,” said assistant coach, Ross Kashiwagi. According to Kashiwagi, the team was down by several runs in their first game but managed to come back and go undefeated in the whole tournament.

“We came together and scored 8 runs,” said utility player Thomas Breen, “That was a big turning point for us.”

The team consists of all-star players and coaches who are chosen to represent the various San Benito Babe Ruth teams. In other words, they are the top-performing players of the organization.

After years of playing little league together, many of the players have a bond on and off the field that makes for unparalleled team chemistry.

“Our team gets along really well and that’s one of the reasons we’ve made it this far,” said catcher, Tyler Kashiwagi.

“It’s good to just represent Hollister and win it for the town,” said Breen.

While this is a time for great celebration, the short-notice for travel has put many families in a tough financial situation. Under time pressure, the team plans to fundraise in several ways. The team has created a GoFundMe account. Tax deductible donations are also an option and can be dropped off at Extreme Air Inc., Hollister, CA. For more information, contact Letty Penzo at (831) 630-1400.

They also plan to host a car wash Sunday, July 15 at Diane Hopkins Ins, 899 San Benito St. starting at 8am.