Financial discussion expected at next meeting. 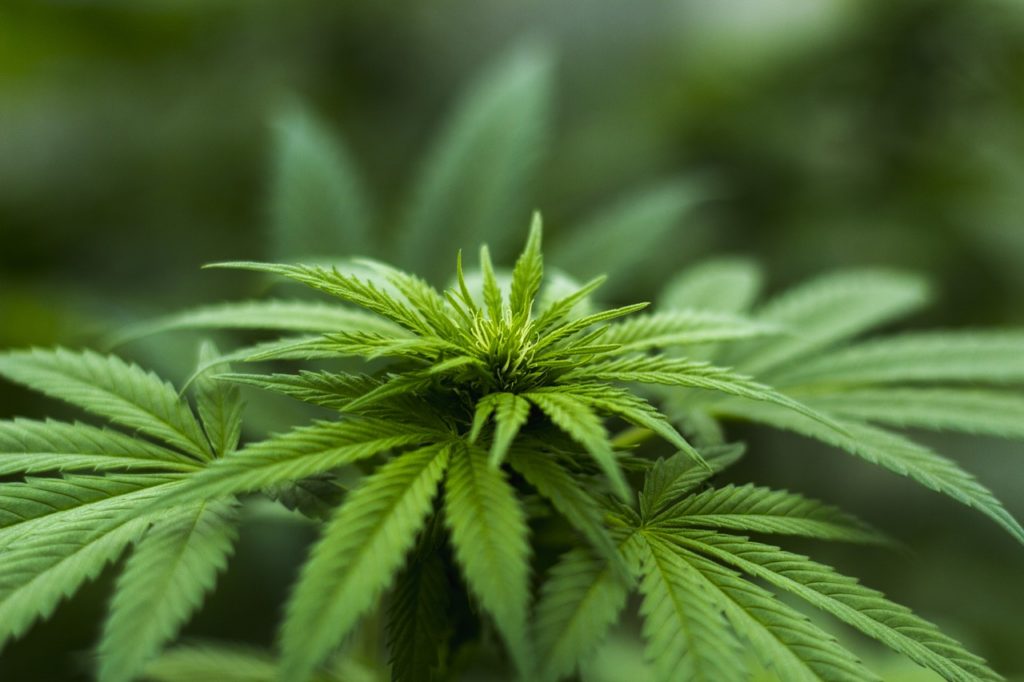 Two years after California legalized adult-use cannabis with the passage of Proposition 64, the San Benito County Board of Supervisors finally approved a cannabis business ordinance at their Dec. 11 meeting.

San Benito County worked with HdL Companies to draft a cannabis business ordinance after voters approved Measure C in June to create a tax on cannabis businesses in the unincorporated areas.

The ordinance allows only indoor cultivation in agricultural districts and industrial zones, while manufacturing, testing, distribution, and microbusiness (non-retail) are permitted only in the industrial zones. Setbacks for future cannabis businesses include 100 feet from any boundary line (does not apply to industrial zones), 1,000 feet from sensitive use parcels like schools, hospitals and churches, and 300 feet from residential zones.

After the Sheriff’s Office voiced its concern for public safety and regulating the industry during the Nov. 20 supervisors meeting, supervisors authorized the department to conduct the background checks.

“Two years ago when I asked this board to clean up the impromptu cannabis businesses that have surfaced in our community, I committed to you that I would work with full cooperation and help return with an ordinance that would mitigate as much of the public impacts as possible and today is the fruition of that,” Sheriff and Coroner Darren Thompson said.

Thompson also asked the supervisors to commit to providing the necessary staff to keep the community safe, including monitoring impaired drivers, dismantling non-permitted businesses and overseeing the permitted firms. He asked to table discussion of the costs of additional staff until a January board meeting.

County management analyst Dulce Alonzo presented the board a brief summary of the four phases of the application process:

Representing several members of the community, Pete Brazil from JRG Attorneys at Law said he supported the ordinance, but would like the board to explore eliminating a 50-permit limit on cultivation because he said the cannabis-friendly weather will attract many growers to the area.

County resident Jack Kirk asked for clarification from the board on outdoor growing was allowed. County Counsel Sarah Dickinson responded that only indoor cultivation was allowed for commercial and personal use.

County Administrator Officer Ray Espinosa said staff will present a report on the fiscal and financial part of the cannabis industry at the next supervisors meeting.