Confection making in factories and back rooms. 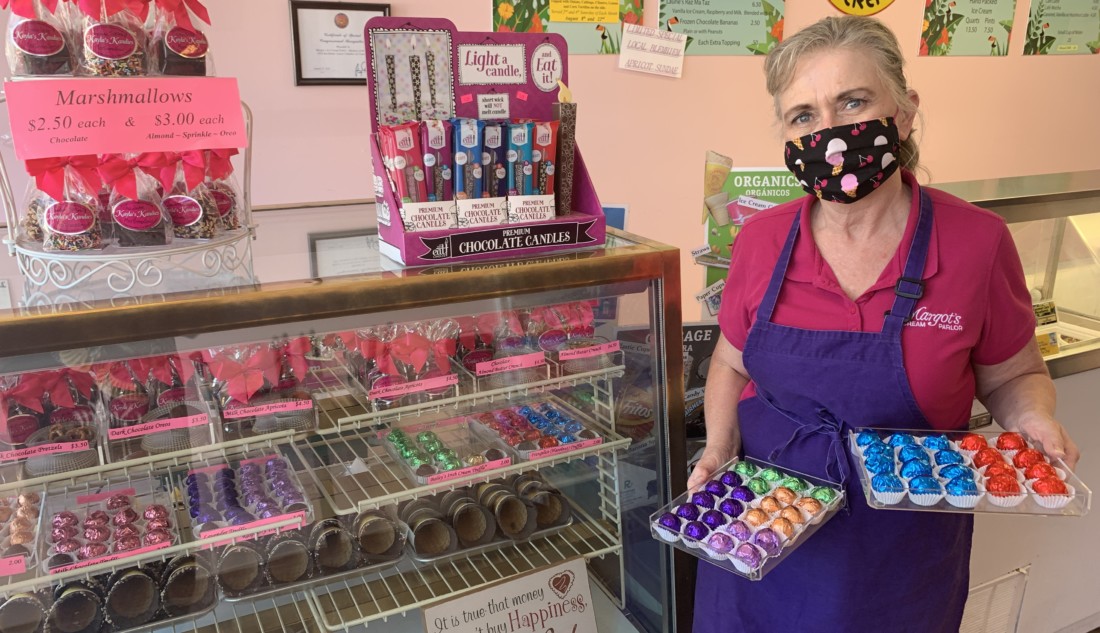 The Marich Confectionery story began in the Netherlands during World War II. Marinus van Dam watched as Nazi soldiers forced his father, a member of the Dutch resistance, into a car. The family never saw him again. Fifteen-year-old Marinus, suddenly the head of the house, took a job cleaning up at a local candy factory.

“His hard work caught the eye of management and they sent him to Candy Technology School,” said Marinus’s son Brad van Dam. “He came to America when he was 28 and worked for candy companies here. In 1983, he founded his own company, Marich Confectionery Company, in Watsonville.”

Now located in Hollister, the confectionery is managed by van Dam and his brother Troy.

“Our first customers were candy and nut retailers like Morrow’s Nut House, with stores and stands in shopping malls,” van Dam said. “They carried us for the first year while we worked on getting new customers. In 1995 we bought land in Hollister, which gave us the chance to build one big facility to handle everything and we moved there in 1998.”

Their best-known product is their line of chocolate-covered caramel, fruits and nuts. They also produce plant-based gummy candies and toffee.

“Chocolate cherries have been our longest-running, top-selling product,” van Dam said. “The usual chocolate-covered cherries were maraschinos and my father thought, ‘There must be a better way of doing this so it is not as sweet.’ He used dried dark cherries and initially, the consumers did not understand them. They came to realize it was something very different.”

Once the cherries caught the interest of consumers, the race was on to introduce a greater variety of candies.

“We started looking to find other things we could cover in chocolate,” van Dam said. “We thought of dried blueberries and strawberries. And then we had all the nuts as well, like the almond, which you can flavor in so many different ways.”

For over two years now, Marich Confectionery has been producing Pine Bros Cough Drops, a product celebrating its 150th anniversary this year.

“We originally looked at Marich to help us with packaging,” said Pine Bros owner Rider McDowell. “When we got to talking to them, we realized they had the same interest in producing a high-quality product that was pure and natural. For us, it is a perfect match.”

With over 150 employees and an international customer base, Marich is the largest candy company in San Benito County.

On the other end of the scale is Margot Tankersley, creator of Kayla’s Kandies and owner of Margot’s Ice Cream Parlor in San Juan Bautista, who also began her career at a very young age.

“I started making candy in the seventh grade,” Tankersley said. “My neighbor was selling lollipop making kits and I bought one. When I went to Idaho State University, I started making them and I sold them in the student union building.”

What began as a way for her to make gas money while in school eventually became a career.

“When I moved to Sparks, Nevada, I started going to a cake decorating class to meet people,” Tankersley said. “After putting on 10 pounds I thought ‘there has to be something smaller to make.’ I found a shop in Reno that sold candy making supplies and had classes.”

Returning to Hollister in 1995, she began taking courses at a beauty school and would treat the other students to her homemade chocolate. When she had the chance to buy the ice cream parlor, she grabbed it and proudly featured her chocolate truffles.

Both businesses have something in common beside chocolate: they have been able to stay open during the pandemic, benefitting from PPP and business loans.

“We were fortunate to be included in food manufacturing, so we could continue to operate,” van Dam said. “It took some adjustment because we had to maintain proper distancing and proper protocols. Everything we do is to make sure that people can work without concerns.”

Tankersley was able to keep her ice cream parlor open with minimal staff, but her candy making stopped for a while.

“We did have people coming in, but they just bought ice cream,” Tankersley said. “I had to discard all my candy supply inventory because the chocolate was not selling.”

She started sending truffles along with delivery orders and offering samples at her shop to increase interest. She began making candy again in June on her shop’s 24th anniversary, adding new truffle flavors such as caramel and lavender. 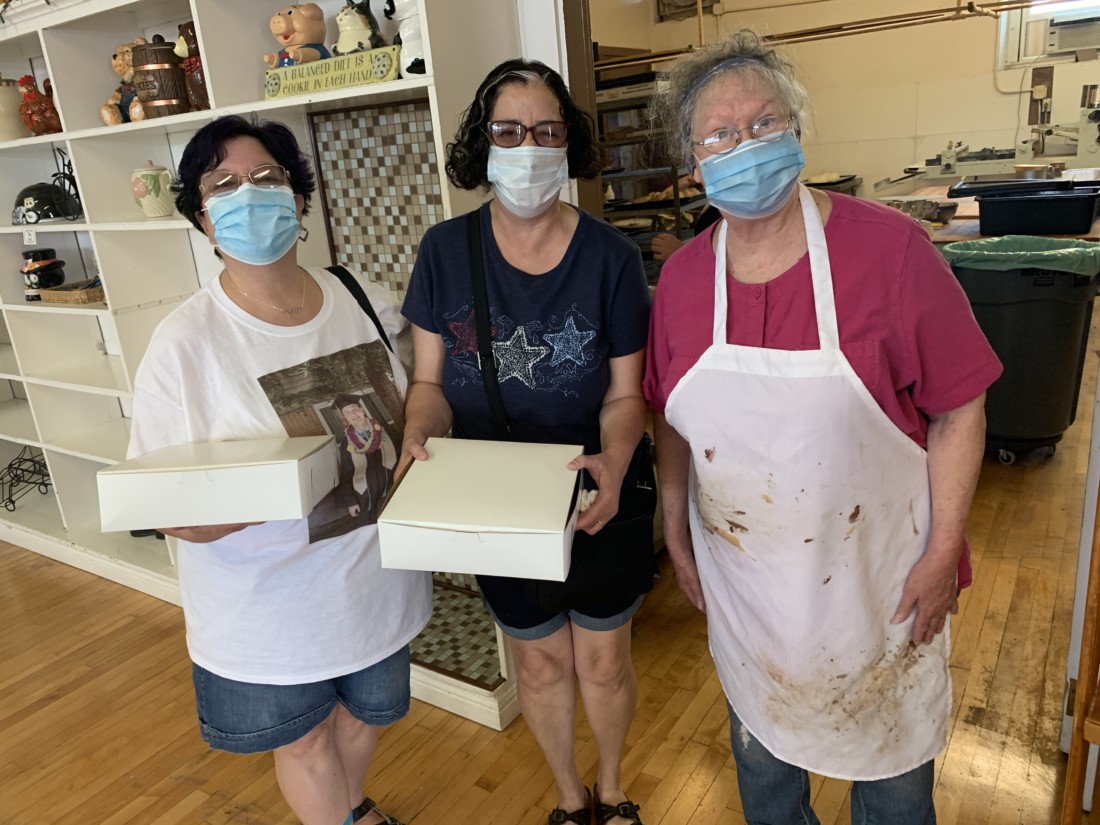 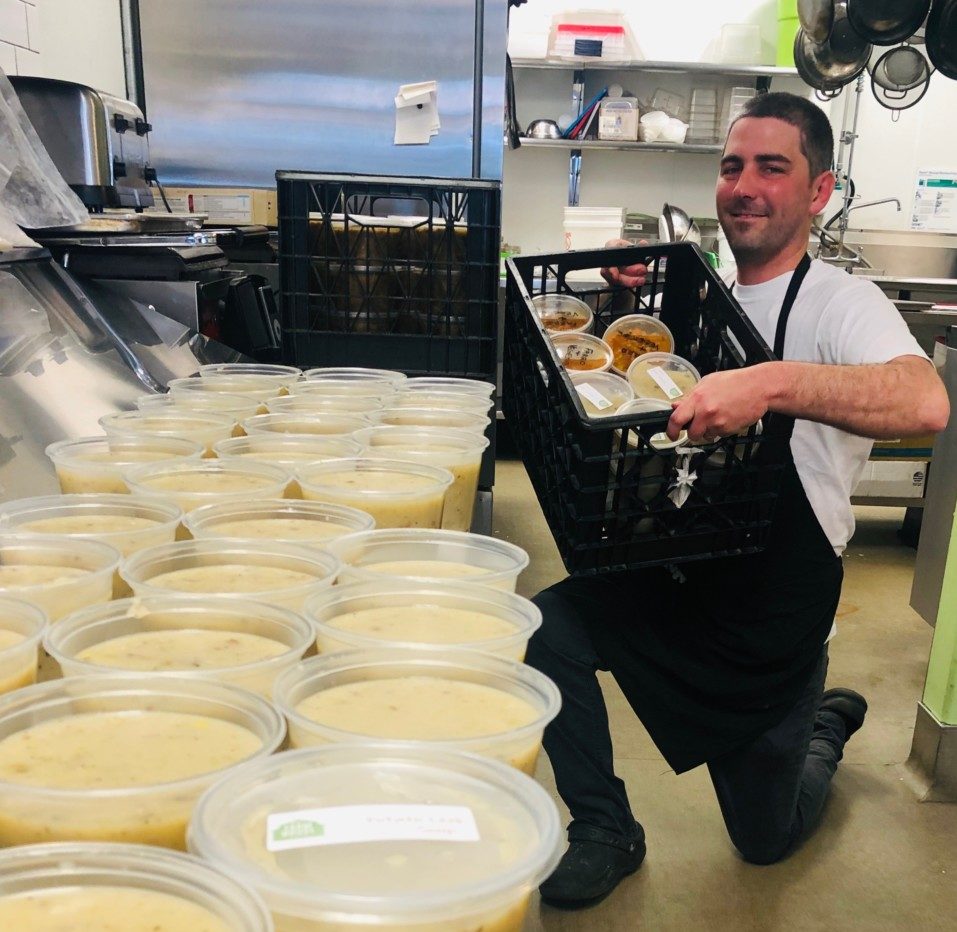 $500 award will help with food distribution in San Benito County. 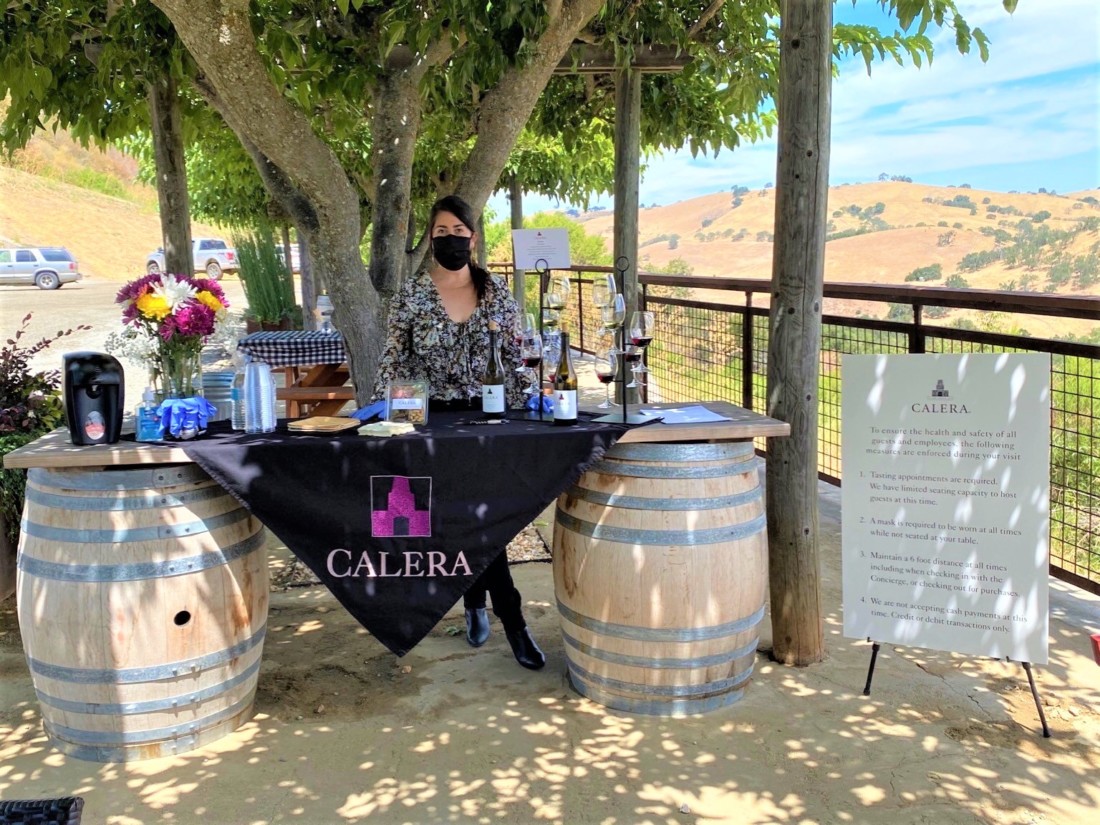 Eden Rift, Calera and DeRose talk about the virus’ impact and providing a safe experience for customers.