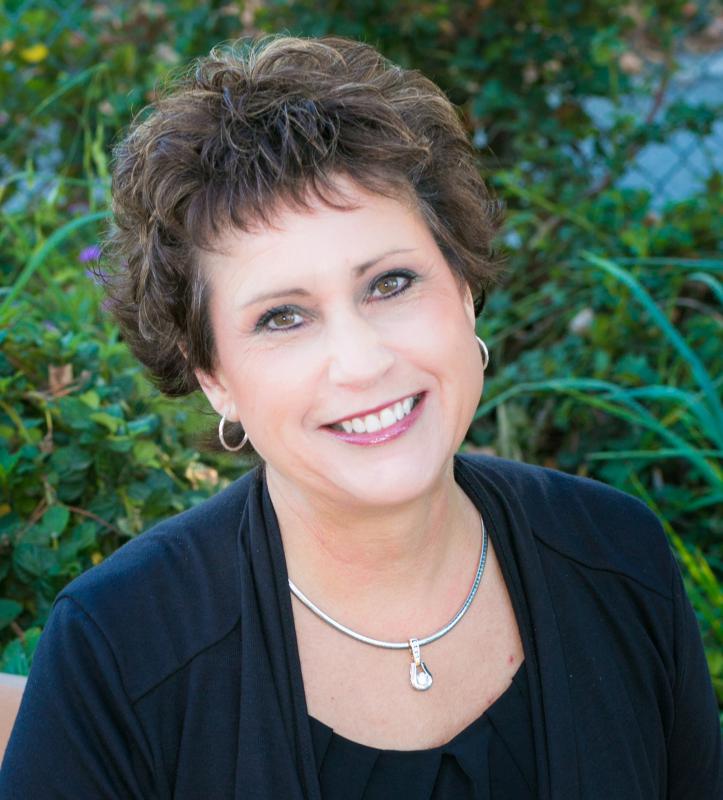 Paul Rovella, chairman of the San Benito County Chamber of Commerce Board of Directors, announced that Juli Vieira started as interim president/CEO on Oct.1  and hit the ground running with her first task being the design and direction of the Chamber’s booth at the San Benito County Fair, which started just two days after she began her tenure

"Due to her local roots, long-term local employment, and vast community involvement, Vieira understands the needs of the business community in San Benito County," the Chamber said in a release.  Vieira spent almost 20 years in banking working for San Benito Bank (now Union Bank) and Community Bank (now Rabobank).  Her most recent employment prior to the Chamber was as the Business Development and Marketing Manager for California Mutual Insurance Company and Calvista Insurance Agency in Hollister.

“I look forward to the revitalization of the Chamber,” said Vieira.  “A little over two weeks ago, we emailed a survey to all Chamber members. The Board of Directors and I hope to gain valuable information from this survey that we can use to improve the Chamber’s services and effectiveness. We have many changes coming and I look forward to working with our membership, the board of directors, the ambassadors, and local leaders to make our Chamber stronger, more relevant and a vital part of bringing business and tourism to our county.”

Upcoming Chamber events include the monthly Business After Hours, hosted by Mini Max Storage on Nov. 13 and St. Francis Retreat on Dec. 10.  The Chamber also is hosting its Annual Awards Dinner, which is scheduled for Jan. 24, 2015 where the Man, Woman, Ambassador and Businesses of the Year will be honored.  The first Lunch with Leaders for 2015 will be held in January with guest speakers Shawn Novack and Hollister Mayor Ignacio Velesquez addressing several water-related topics. There will be more information on these events to come.