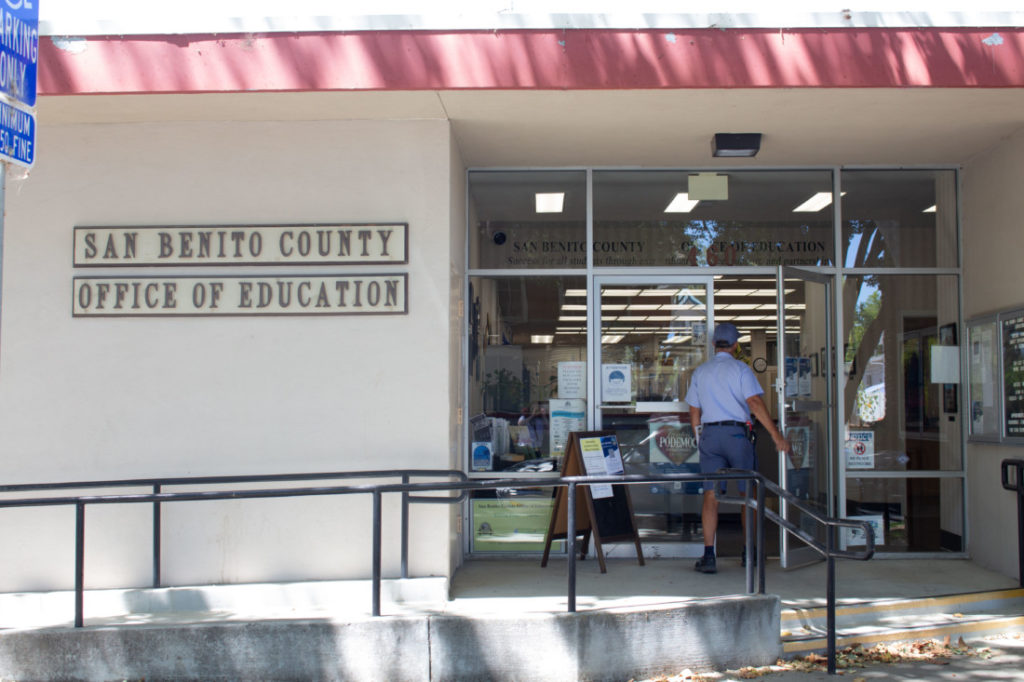 An investigation into the San Benito County Board of Education’s alleged violation of the Ralph M. Brown Act concluded that there was “insufficient evidence” to prove a violation had occurred, according to a written statement from District Attorney Candice Hooper on April 20.

The Brown Act, a California law passed in 1953, protects the public’s right to attend and participate in local legislative meetings.

Salinas resident Andrew Sandoval, who filed the complaint, expressed disappointment in the outcome of the investigation. Sandoval was invited to the Feb. 10 board meeting as a guest for an award presentation.

“It was poorly investigated,” Sandoval wrote in an email to BenitoLink.

Still, Sandoval wrote he finds positivity in how his letter was a triumph for public participation in board meetings.

“Now the information for the public to participate is listed on the agenda,” Sandoval said.

In March, Sandoval sent a letter to Lomanto and the Board of Trustees citing several instances in which he believed the San Benito County Board of Education violated the Brown Act.

Sandoval claimed the office of education kept remote meeting information from community members by not making links to virtual meetings conveniently accessible to the public.

He also claimed that the board placed limits on the public’s ability to make comments by requiring that comments be posted prior to the start of meetings. He argued that this eliminated the opportunity for live public remarks.

“This investigation not only shows that there is insufficient evidence to support violations of the Brown Act by the San Benito County Board of Education, but it also underscores the Board of Education’s desire to work with members of the public to address their concerns,” Hooper wrote.

The statement goes on to say, “Historically, the Board of Education has made meetings accessible to the public by providing a phone number citizens may call in order to obtain the necessary log in information required to attend meetings remotely.”

Hooper also said the investigation team found links enabling the public to attend every remote meeting were made available on the Board of Education’s website.

In response to concerns that agendas were not made available for public viewing prior to meetings, Hooper wrote that the Board of Education posts them on their website, with evidence of their postings “dating back to December 2021.”

Where public participation is concerned, Hooper and her office found no evidence of public comments being limited, nor a requirement that they be made in advance of board meetings.

“The ability to participate in the public comment portion of Board of Education meetings is available to every citizen,” Hooper wrote. “There is a procedure in place and the guidelines are clearly defined. Any citizen that wishes to participate may do so.” 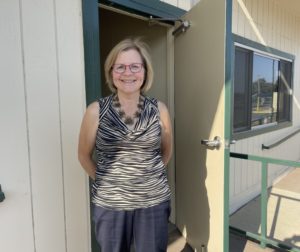 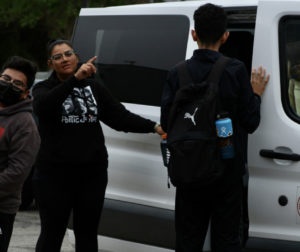 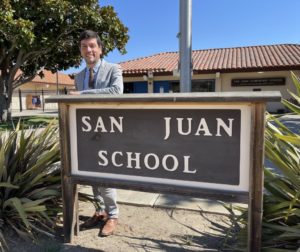