Ag Commissioner says local farmers are interested and have inquired about purchasing property. 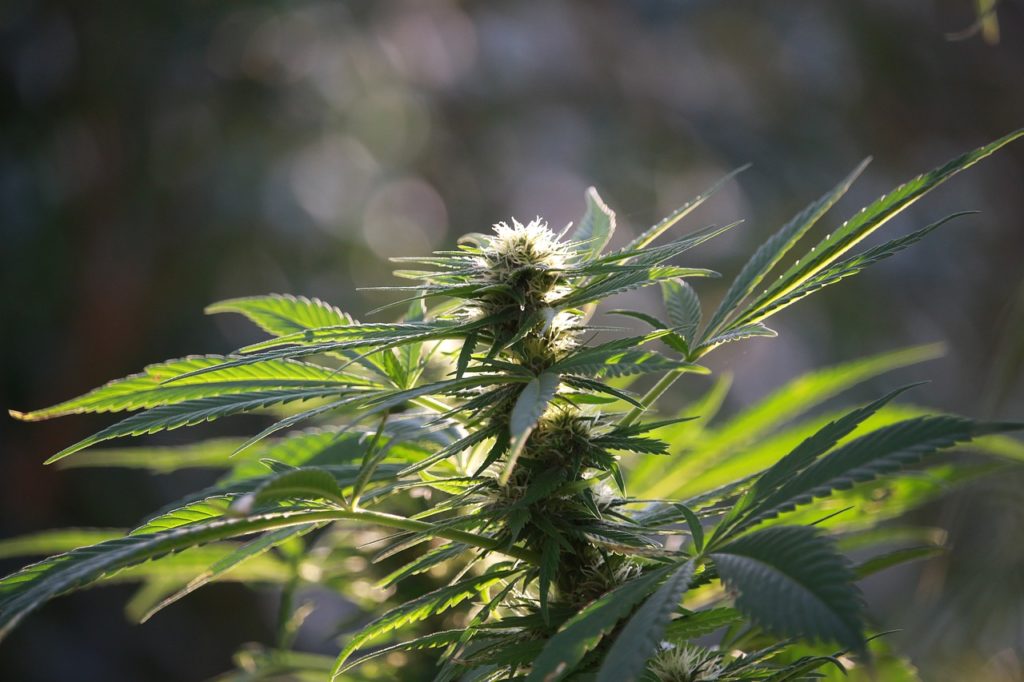 County Agricultural Commissioner Karen Overstreet asks for board direction after her hemp presentation at the Feb. 19 San Benito County Board of Supervisors meeting. Photo by Noe Magaña.
×

When the 2018 Farm Bill was approved in December, hemp cultivation was legalized at the federal level. Now elected officials in San Benito County are working to bring the industrial crop to the area.

At the Feb. 19 San Benito County Board of Supervisors meeting, Supervisors Peter Hernandez and Anthony Botelho volunteered to spearhead a committee to draft a local hemp ordinance.

Board Chairman Mark Medina said he wants to make the right decisions regarding hemp without taking a whole year to do so, referring to the long process of regulating cannabis in the county. Supervisors hired HdL Companies in July to help draft a cannabis ordinance. The ordinance was approved in December, but the process began in 2017.

During the Feb. 19 meeting, Agricultural Commissioner Karen Overstreet gave a presentation on the hemp industry. She said hemp mainly differs from cannabis in that it contains 0.3 percent or less of THC, the main component that gets users high, whereas cannabis has between 3 percent and 30 percent THC.

She also said hemp is versatile as it is used in the clothing and auto industry, as well as in construction materials like insulation.

Overstreet said San Benito County farmers gained interest in cultivating hemp because of the local climate and its large open areas. She brought the item to the board for discussion because farmers have already asked her about buying property.

“They are wanting to make an investment and want to make sure they would be able to still grow it,” she said.

Because there are few pertinent state regulations, farmers cannot grow hemp for industrial use yet. However, Overstreet said local adoption of registration fees for industrial hemp cultivation could happen as early as March. Processes such as sampling and testing are under development, she said.

“Usually we have the whole regulatory package available, but I think their thinking is to be able to get the crops planted and then before harvest we would have the rest of the regulations in place,” Overstreet said.

During public comment, hemp farmer Jeff Brothers said that many counties are struggling with hemp because they don’t understand the plant. He said he has a state agriculture research memorandum of understanding that allows him to grow hemp.

Brothers said if growers are interested in growing the crop for oil, then they only want female plants so there won’t be a pollen drift issue.

“The growers typically will produced only feminized plants,” Brothers said. “That means they’re all females. No males. No pollen.”

He also noted that farmers are looking at hemp for other reasons.

“[Farmers] are tired of losing money on broccoli and they think this can be an important rotational crop,” Brothers said.

As supervisors contemplated implementing conditional use permits to recoup the cost of staff time, Peter Brazil of JRG Attorneys At Law said requiring the permit will “significantly” increase the cost. Brazil said that based on his experiences with the industry in neighboring counties including Monterey, permit work will include Resource Management Agency staff, a district attorney’s office investigator, the pesticide department and the agricultural commissioner’s office.

Supervisors also entertained the idea of placing a local moratorium on hemp while they draft the ordinance, though Supervisor Jaime De La Cruz stated he opposed it.

The item is expected to return to the board in two or three months.

Supes send cannabis businesses ordinance back to committee for modifications