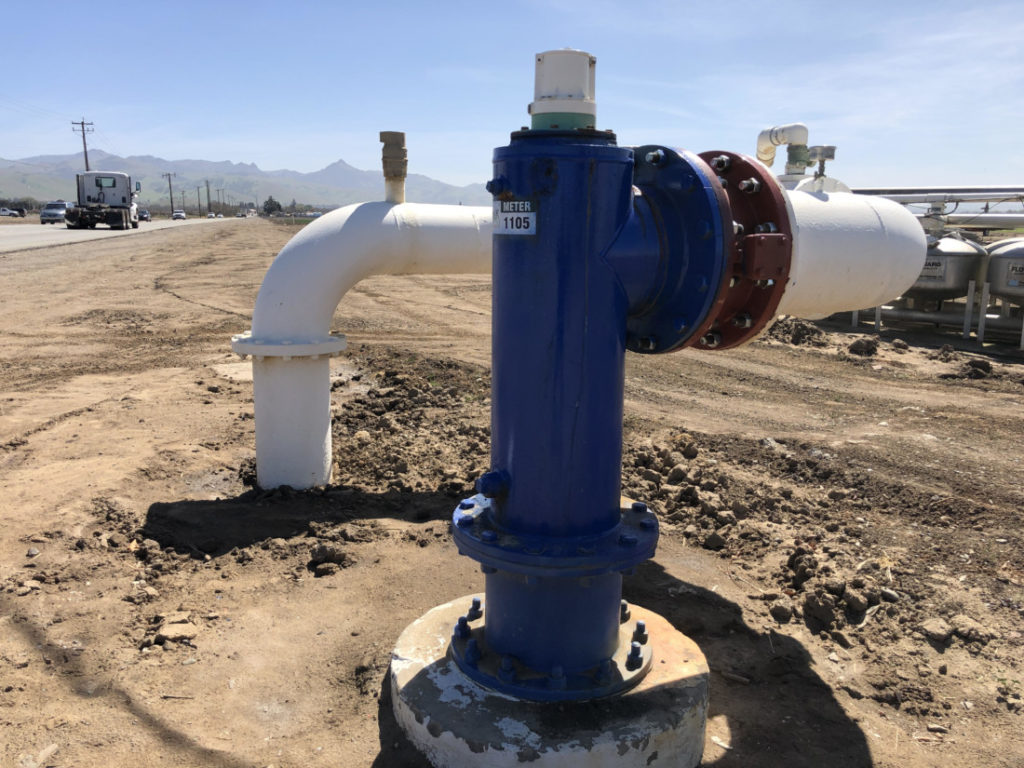 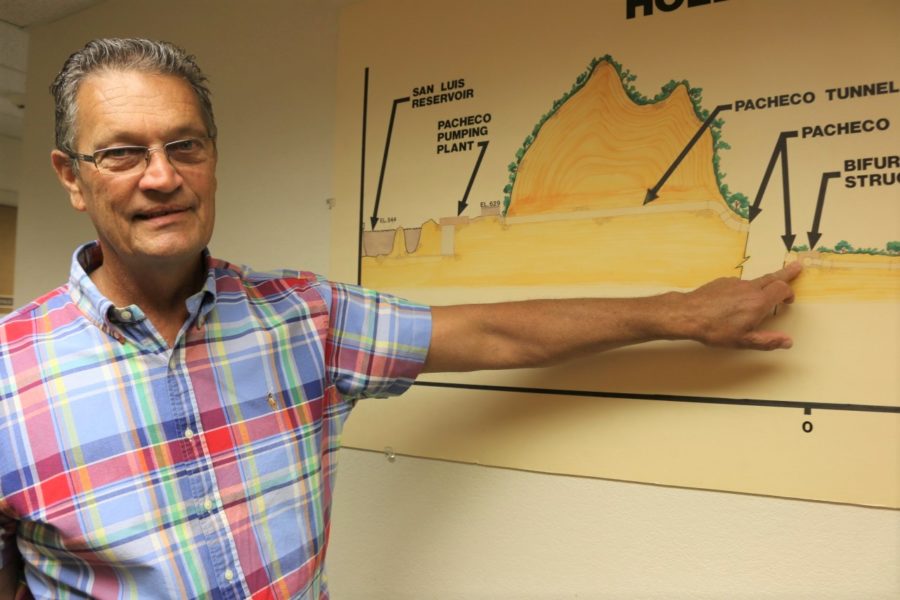 On March 13, Gov. Gavin Newsom announced the state will spend an additional $22.5 million to respond to the “immediate drought emergency.”

Locally, the impact of the drought—which, technically, has gone on for 19 years—is that 500 agriculture accounts of the San Benito County Water District (SBCWD) will receive no state water allocations whatsoever this year. The remaining 300 small-parcel accounts that receive blue valve or non-potable water will be allotted only .25-acre feet between now and Feb. 28, 2023, according to SBCWD General Manager Jeff Cattaneo. An acre-foot of water equals 326,000 gallons.

The $22.5 million allocation will include more funding for the Department of Water Resources, State Water Resources Control Board and the California Department of Food and Agriculture. More than a third of the money—$8.25 million—will be used to increase outreach efforts to educate Californians on water conservation measures and practices.

“Last year was the first time I had to cut everybody back,” Cattaneo told BenitoLink. “My allocation got cut back to 25% of what I would normally get, which is almost nothing. Out of the 43,500-acre feet of water I have in my contract, I only got 2,062-acre feet last year. And that’s all I’m getting this year.”

He said in 2021 he was able to give agriculture customers about 15% of what they asked for even though the district received no water from the state.

“I still had some water in storage and a little bit that I carried over in San Justo Reservoir for agricultural purposes,” he said, adding that he told growers if he gave them his reserves and then received a zero allocation the following year, they would receive nothing in 2022. That proved to be the case.

Cattaneo said he decided to give them the water “because it doesn’t do any good to just sit on the water and have it evaporate from San Justo. They all knew that I wouldn’t have any water this year.” He said that 10%-15% will either evaporate or seep into the ground.

Cattaneo said a Feb. 16 letter to the district’s small-parcel customers spelled out that the water district had not received its initial supply allocation from the U.S. Bureau of Reclamation (USBR) for the 2022-23 water year, and that the district was anticipating a minimal allocation. The letter further confirmed, for the second year, that those receiving the letter were once again being designated as municipal and industrial (M&I) small-parcel accounts.

He said that small-parcel accounts are generally not agricultural or Hollister or Sunnyslope residents. The accounts are normally five to 10-acre parcels or ranchettes in rural areas of the county where the San Felipe Project was built in the early 1980s. Originally, these were intended to be agricultural accounts, he said. As larger parcels were subdivided over 30 years down to five to 10 acres, they were redesignated M&I accounts. To continue to be considered agriculture, owners must file a farm schedule and pay appropriate federal taxes.

“The district never intended to develop this water supply for M&I purposes for the rural accounts,” he said. “It just evolved over time. To qualify for agricultural water, the primary use for the water must be for some sort of agriculture, whether growing a commodity you’re going to sell or raising livestock.”

Cattaneo said the district has two annual contracts with USBR: agriculture for 35,550-acre feet of water and an M&I contract for 8,250-acre feet. He said because the small-parcel owners do not grow crops or raise cattle, he cannot sell them agricultural water.

Once an M&I customer uses their annual allotment, the district will lock the valve with a chain or padlock to prevent them from continuing to use the water, he said.

“If they keep using it, they’re using somebody else’s water,” he said. “If they go over their allotment, they will have to pay $2,000 an acre foot. If they cut the chain, I can have the sheriff arrest them because it’s tampering with a public water system.”

However, once the M&I customers use their blue valve water, he said most have their own wells that have no use restrictions.

“There really isn’t any hardship to those people,” he said. “The groundwater basin is healthy.”

A farmer’s perspective of water

Local farmer and former San Benito County Farm Bureau President Richard Bianchi told BenitoLink that the state has done very little in decades to improve the water situation. He said the state is not necessarily mismanaging the water supply, but the ag industry needs to continue to improve how it uses the water made available to it.

“We’re using every gallon of water better than we used to,” he said. “We need to do more, but between the population and whatever effect climate change adds, we need to help ourselves. The one piece of the puzzle we keep missing is the storm flows. If California was able to capture 10% of the flood waters, that’s water you can keep for when it isn’t a rainy day.”

Bianchi said when California was building dams and reservoirs, they were primarily for flood control rather than irrigation.

“We’re still subject to floods and the more ground we pave over it’s just that much less ground that’s exposed to rainwater,” he said. “We’re guilty in California of not being progressive when it comes to our water.”

Locally, he said farmers are paying more to pump groundwater. District water is of a higher quality but is pricey compared to groundwater. And while groundwater is cheaper, the quality is suspect in many areas throughout the county.

“In some areas there’s a lot of boron, a lot of manganese, there’s even some arsenic,” he said, adding that if some growers or small-parcel accounts use up their allotments of blue valve water and they do not have wells they’re in a tough situation. He said, in his case, sometimes he has to plant early crops on some acreage with the plan to use a little water and then hope for rain.

“The rest of the year it’s going to be fallow because there’s not enough water to sustain it,” Bianchi said. “For me, it’s a question of planting or not planting. But you have guys in the county who have small vineyards or orchards and those are the guys who are in dire straits. The amount of water they’re getting—I don’t know if they can keep their plants alive.”