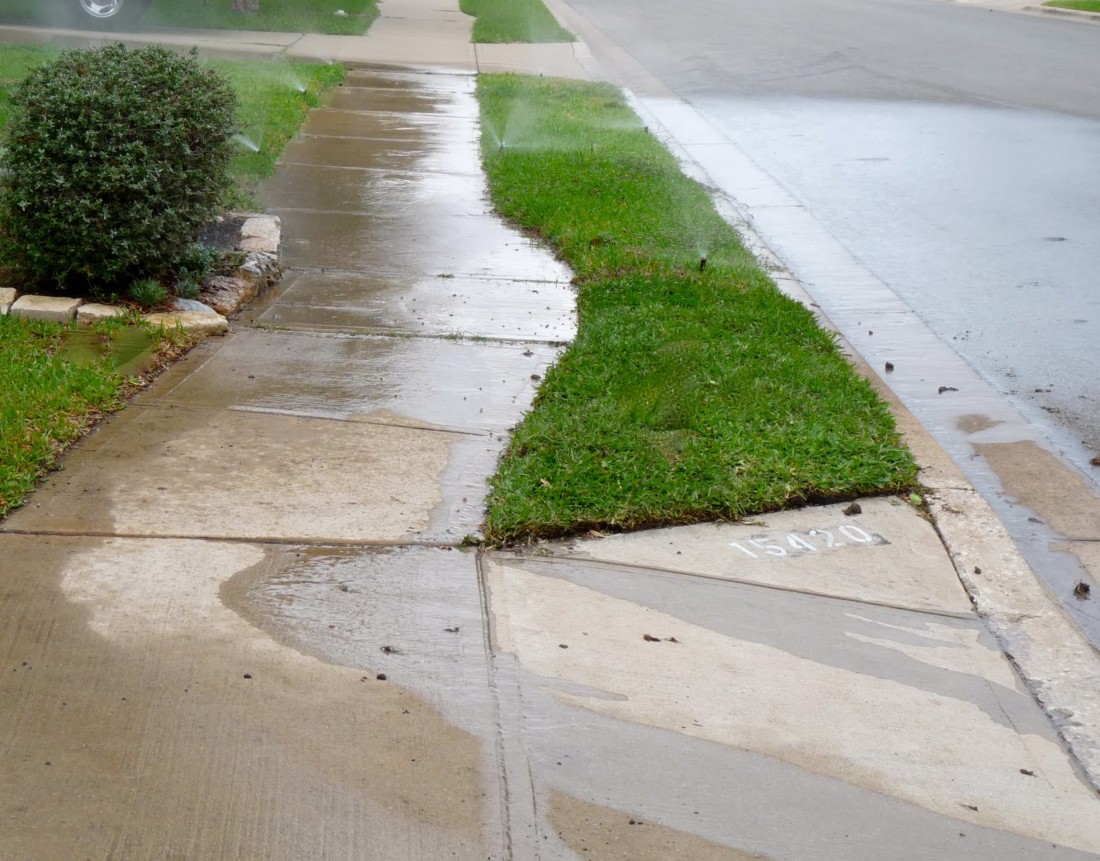 Information provided by the State of California

In a press release on May 10, Gov. Gavin Newsom significantly expanded his April 21 drought emergency proclamation to include San Benito County along with other 40 counties.

“With the reality of climate change abundantly clear in California, we’re taking urgent action to address acute water supply shortfalls in northern and central California while also building our water resilience to safeguard communities in the decades ahead,” Newsom said in the release. “We’re working with local officials and other partners to protect public health and safety and the environment, and call on all Californians to help meet this challenge by stepping up their efforts to save water.”

In April, Newsom signed an emergency proclamation directing state agencies to take immediate action to bolster drought resilience across the state and declaring a State of Emergency in Mendocino and Sonoma counties due to severe drought conditions in the Russian River Watershed.

Extraordinarily warm temperatures in April and early May separate this critically dry year from all others on California record, according to the release. California experienced an accelerated rate of snow melt in the Sacramento, Feather and American River watersheds, which feed the major reservoirs of the state and federal water projects.

This was exacerbated when much of the snowpack, sitting on very dry ground, seeped into the earth rather than flowing into our rivers and streams and into these reservoirs. Warming temperatures also prompted water diverters below the dams to withdraw their water much earlier and in greater volumes than typical, even in other recent critically dry years.

These factors reduced expected water supplies by more than 500,000 acre feet, enough to supply up to one million households with water for a year, according to the release. The drastic reduction in water supplies means these reservoirs are extremely low for water users, including farmers, and fish and wildlife in the counties the drought proclamation covers.

The governor’s proclamation directs the State Water Board to consider modifying requirements for reservoir releases and diversion limitations to conserve water upstream later in the year to maintain water supply, improve water quality and protect cold water pools for salmon and steelhead. The state of emergency also enables flexibilities in regulatory requirements and procurement processes to mitigate drought impacts and directs state water officials to expedite the review and processing of voluntary transfers of water from one water right holder to another, enabling available water to flow where it is needed most.

The text of the emergency proclamation can be found here.

The governor’s executive action last month directed state agencies to partner with local water suppliers to promote conservation through the Save Our Water campaign, a resource for Californians during the 2012-2016 drought. Some municipalities have already adopted mandatory local water-saving requirements, and many more have called for voluntary water use reductions.

“It’s time for Californians to pull together once again to save water,” said California Natural Resources Agency Secretary Wade Crowfoot. “All of us need to find every opportunity to save water where we can: limit outdoor watering, take shorter showers, turn off the water while brushing your teeth or washing dishes. Homeowners, municipalities, and water diverters can help by addressing leaks and other types of water loss, which can account for over 30% of water use in some areas.”

Actions by the administration to address drought to date include:

Learn more about current conditions, the state’s response and informational resources available to the public at the state’s new drought preparedness website. 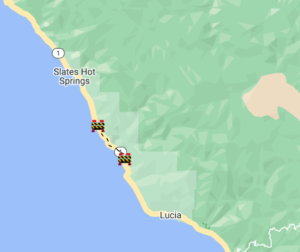 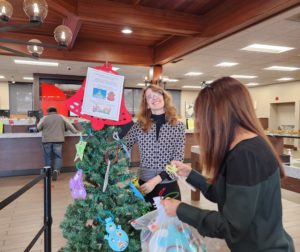 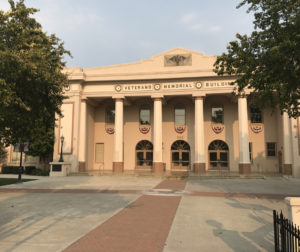 Hollister Recreation to host breakfast and photos with Santa

The event is free to the first 250 children ages 12 and under. Tickets available online and at three locations.