The County of San Benito filed a lawsuit against opioid manufacturers and distributors for creating the opioid epidemic in San Benito County, joining a consortium of 30 California counties to do so. 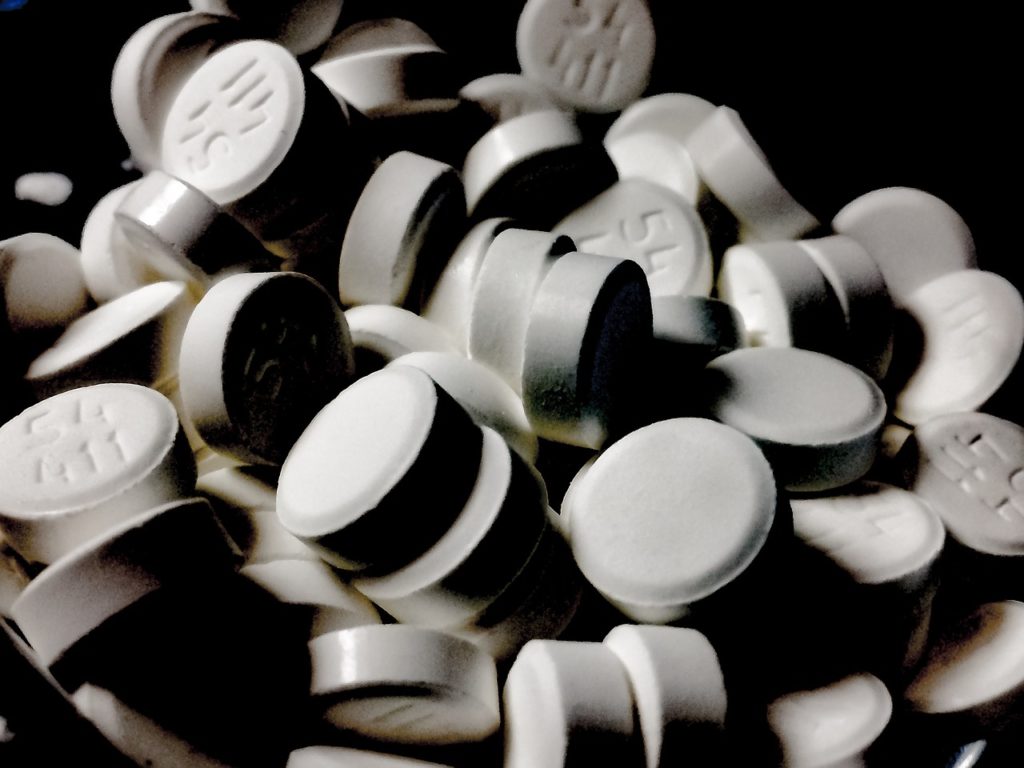 Photo of Subutex, a drug used for opioid addition. Photo by Pixabay
×

The County of San Benito filed a lawsuit against opioid manufacturers and distributors for creating the opioid epidemic in San Benito County, joining a consortium of 30 California counties to do so.

The San Benito County Board of Supervisors has retained the national law firm of Baron & Budd and a joint venture of law firms to represent its interests, seeking an abatement remedy in addition to legal damages for taxpayer money spent providing social resources in response to the crisis. The lawsuit was filed in the Northern District of California, Case No. 5:18-cv-02733. The California Opioid Consortium includes 30 counties, representing approximately 10.5 million residents. All 30 counties are filing suit in federal court and expect their cases to be transferred into the Multi-District Litigation in Ohio, where over 500 public entities have filed similar suits.

“The County seeks to recovery taxpayer funds used to respond to the opioid epidemic,” says San Benito County Supervisor Anthony Botelho. “Local government services have been subsidizing the impact of the opioid epidemic, created by irresponsible multi-billion dollar corporations, which have placed profits over public safety.”

The California Opioid Consortium and its counsel have developed evidence that many of the nation’s largest drug manufactures misinformed doctors about the addictiveness and efficacy of opioids.