His appointment is effective immediately. 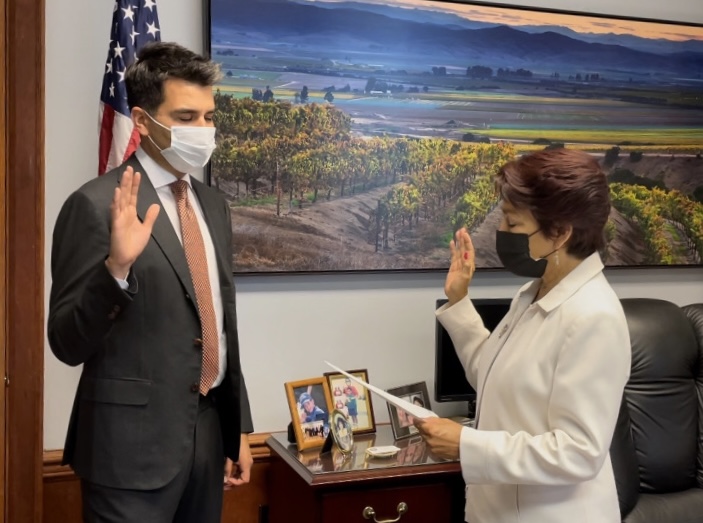 Rivas told BenitoLink that “growing up in Monterey Bay Area and working in Monterey County and San Benito County on issues dealing with the environment and education, I felt this is a great opportunity to represent our region to ensure the coastline remain for the people who live here.”

Rivas is the first San Benito County leader to serve on the commission.

According to the release, the Coastal Commission oversees development and public access of California’s vast 1,100 miles of coast line.

“California’s coastline is a precious resource unlike any other in the world,” Rivas said in the press release. “It must be protected for every resident to enjoy. Having fought to save our environment in San Benito County and beyond, I am honored to serve on the Coastal Commission, and I pledge to help ensure that our beautiful coasts are accessible to all and preserved for future generations.”

In the release Senator Atkins said that “Rick Rivas has a deep understanding of issues affecting the California coast. His commitment to environmental issues and his strong belief that natural resources should be accessible to all Californians make him an ideal fit for the Coastal Commission.”

Rivas  has a history of successful community advocacy on environmental issues. According to the release, in 2014, he helped lead the successful effort to pass Measure J, which banned fracking in San Benito County despite heavy opposition from oil and gas industry groups. He was also a leader in the passage of Measure Z, which sought to ban fracking and all new oil and gas operations in Monterey County.

“Rick is a highly effective advocate for his community. He has been instrumental in local efforts to protect the environment, and he led the passage of a $90 million school bond measure in Salinas,” said State Senator Anna Caballero. “On the Coastal Commission, I know he’ll be a voice for communities that are often neglected.”

“I admire Rick’s fierce commitment to protect our state’s environment and its people,” said labor and civil rights leader Dolores Huerta, “He is absolutely fearless in the face of adversity, and that is exactly what we need on the Coastal Commission.”

Rivas was raised by a family of farmworkers at Almaden Vineyards in Paicines, California. He holds a bachelor’s degree from Santa Clara University, as well as a master’s degree in public policy from the University of Michigan’s Gerald R. Ford School of Public Policy, the release states. As an advisor and strategist, Rivas has worked for dozens of local, state, and federal officials, including Caballero and Congressman Jimmy Panetta. Rivas ran successful initiatives in San Benito and Monterey Counties to ban oil extraction techniques, including fracking. He began his career in 2001 in the office of the late Senator Edward Kennedy.

Rivas’ appointment is effective immediately. He will serve as an alternate to Long Beach City Councilmember Roberto Uranga. 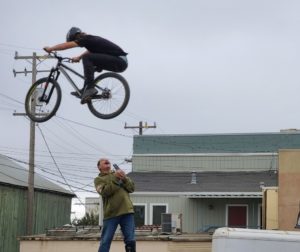