Staff members include two directors, a principal and a coordinator. 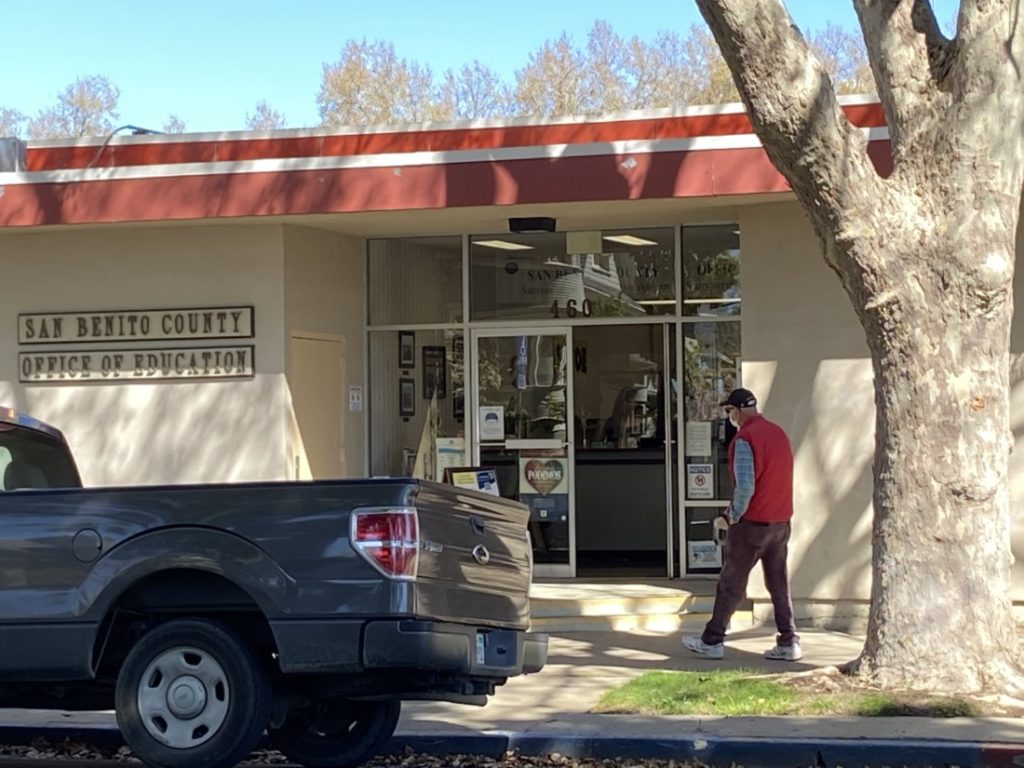 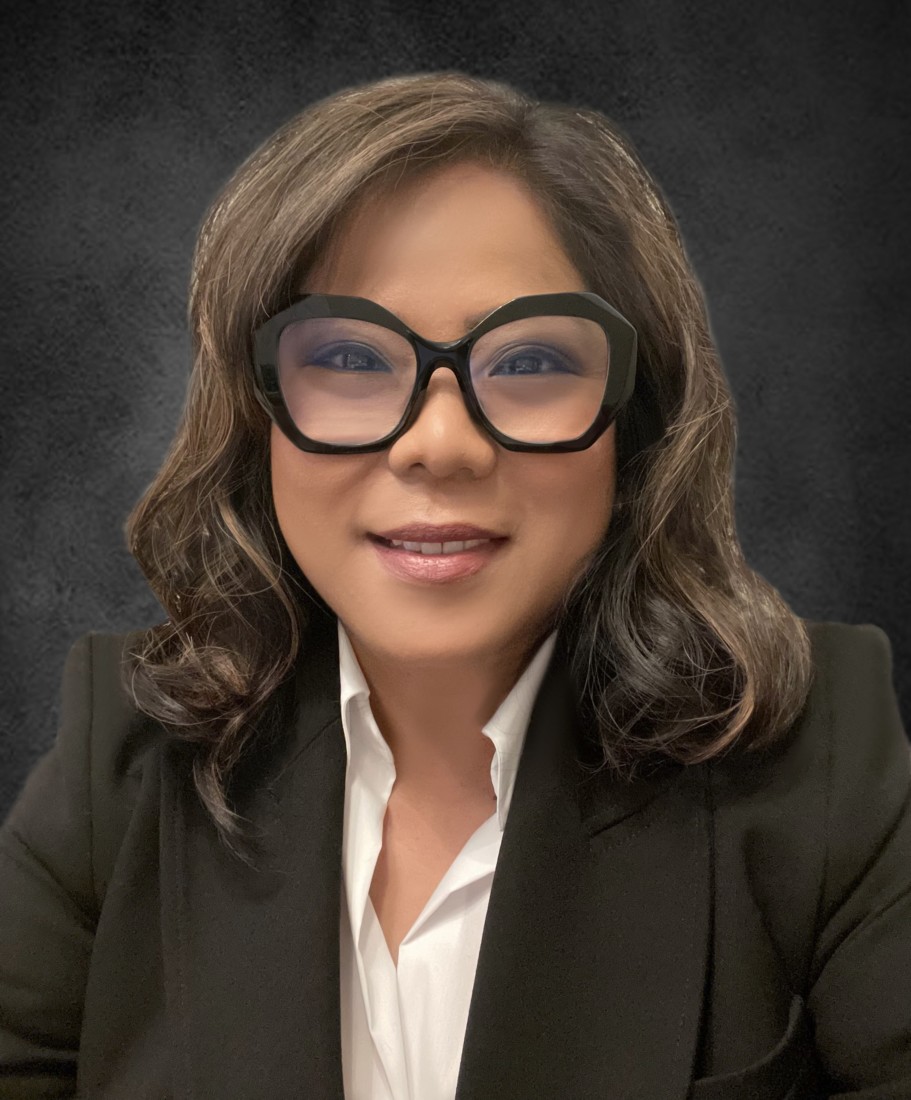 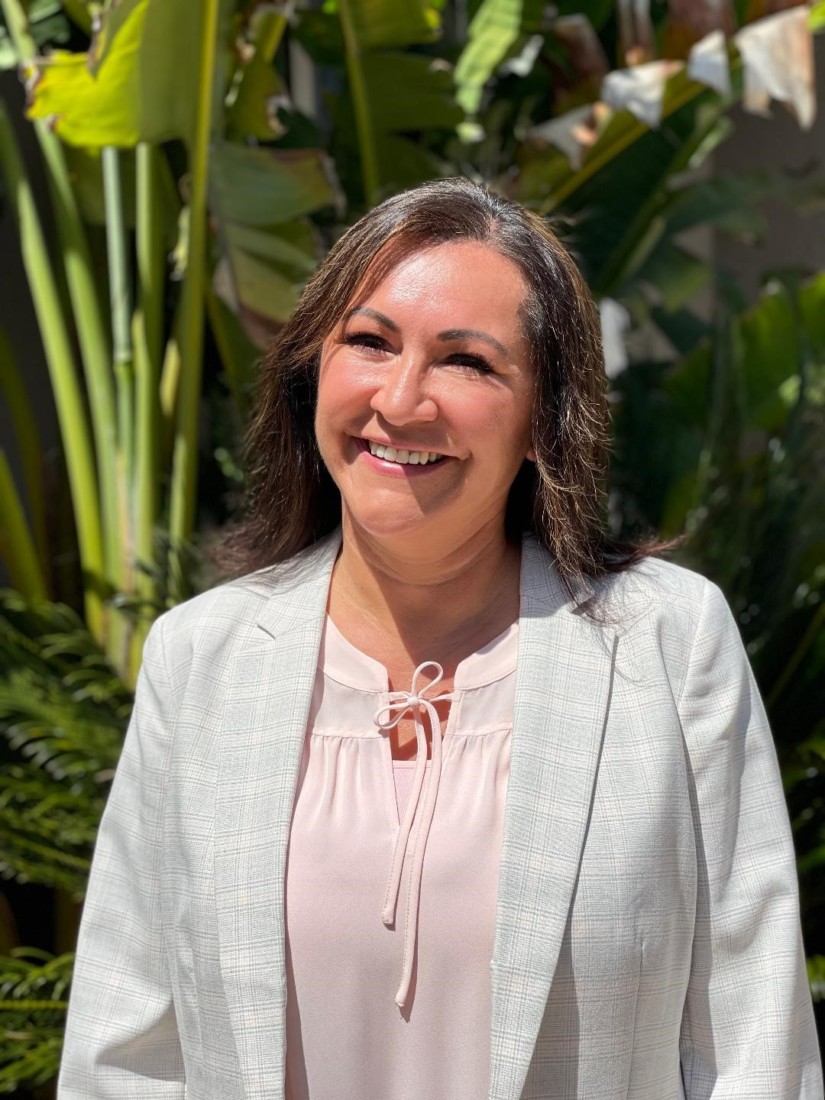 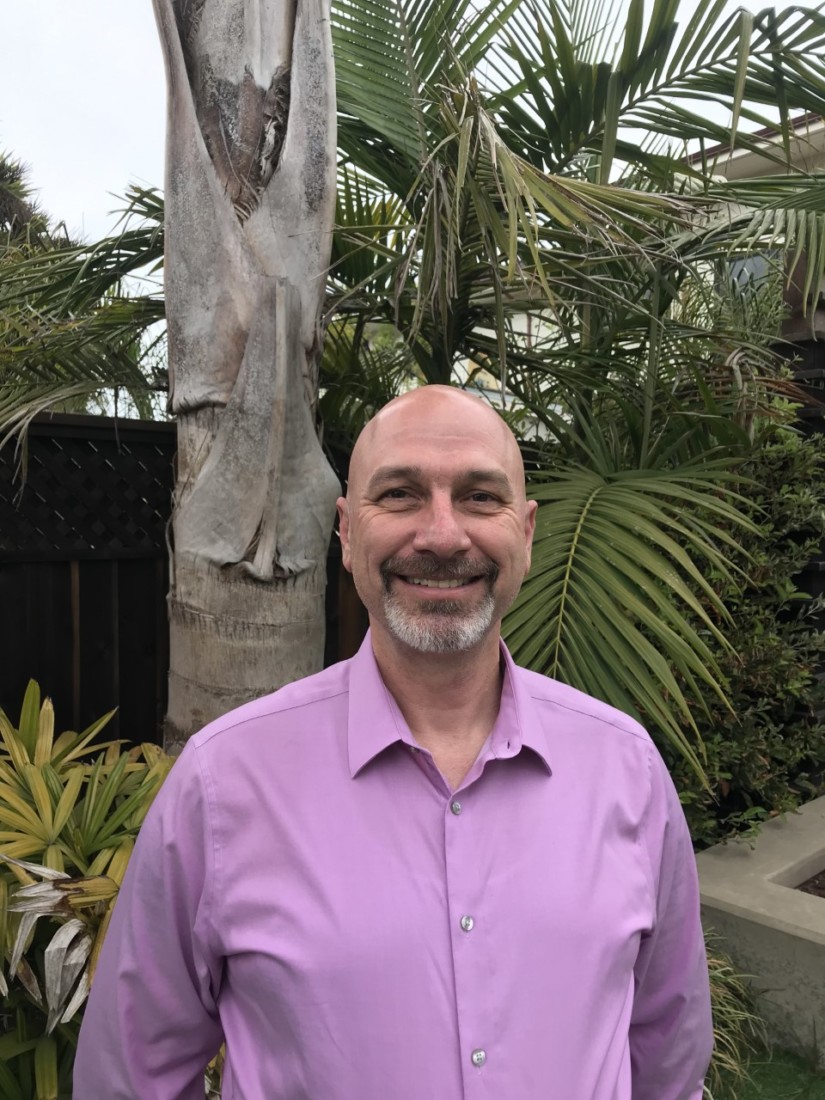 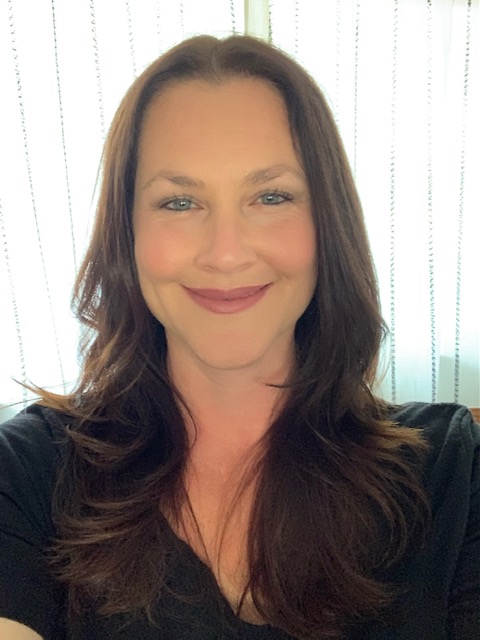 San Benito County Office of Education announced four new administrators who will join the team for the 2022-23 school year.

“The addition of these staff members will allow the office to expand services and support students across the county,” the release stated.

Baquiran will lead several programs including foster youth, homeless and Positive Behavior Support and Intervention (PBIS). The release said Baquiran taught in both general education and special education classrooms before becoming a program specialist and providing coaching support for teachers. She was a member of the San Benito County Special Education Local Plan Area (SELPA) team prior to leading Hollister School District’s special education department for the past two years.

“As a champion for students and a firm believer that every student deserves a level playing field, Ms. Baquiran is committed to advancing equitable practices for all students,” the release stated.

Casas will oversee migrant education, social emotional learning and mental health support, among other programs. The release said Casas began her educational career as a school counselor before serving as a special education program specialist and a coordinator of special education in Hollister High School, previously San Benito High School. Most recently, she worked at Morgan Hill Unified School District as the coordinator of equity programs.

“Ms. Casas’ work reflects her strong belief that all students deserve the opportunity to receive a high-quality education regardless of their background,” the release said.

Ervin will oversee all four alternative education programs, including Pinnacles Community School, San Benito Juvenile Court School, San Andreas Continuation School and Santa Ana Opportunity School. The release said Ervin began his career as an English teacher before moving into administration as an assistant principal and principal.  Most recently, he served as an alternative education principal in Coalinga.

“As a graduate of an alternative school himself, Mr. Ervin understands the unique needs of students and strives to provide a supportive environment where all students are successful,” the release said.

Picha-Freitas served as an instructional aide before working as the instructional support coordinator at Hollister Prep School, where she performed a variety of human resources duties, developed after-school intervention programs and provided curriculum support for staff.

“Ms. Picha-Freitas’ experience in the classroom and in human resources allows her to work collaboratively with districts across San Benito County to ensure classrooms are staffed with top-notch teachers,” the release said.