After months of not meeting for a variety of reasons, the commission met to discuss various park projects including Vets Park, a regional park, a proposed aquatic center and a river park trail system 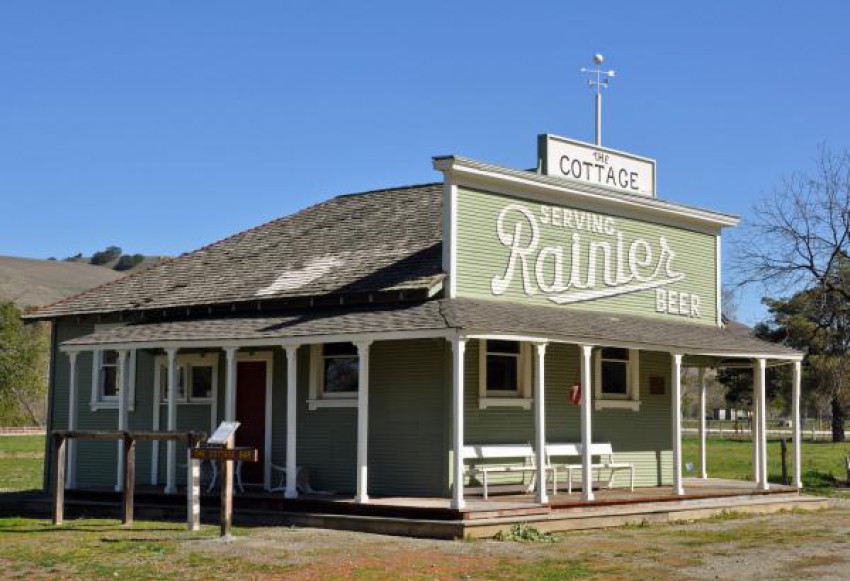 The San Benito County Parks and Recreation Commission met for its first quarterly meeting of 2017 on Jan. 11 in the Board of Supervisors' chambers. The commission is chaired by Don Pidd, director and representative of the San Benito County Historical Society, home of the local Historical Park. Commissioners Valerie Egland, Paul Scherer, Richard Gallagher — representing Vets Park —and myself, representing District 5, yielded a quorum as Supervisors Robert Rivas and Mark Medina have yet to appoint commissioners representing their respective districts.

The meeting was called to order at 5:30 p.m. Hollister resident Dan Wright spoke during public comment and informed the commission that he represented a small group of astronomy enthusiasts who plan to meet on the third Saturday of each month at the Historical Park after sunset to view stars and planets at the site. He welcomed other community members to join his group or contact him for more information at wright_daniel@att.net. The Historical Park is an excellent location to view the heavens because it is seven miles south of Hollister, thereby reducing "light pollution" from municipal street lights.

County staff in attendance at the meeting were: Management Analyst Louie Valdez, Capital Projects Manager Adam Goldstone, and County Clerk Chase Graves. There was a significant amount of discussion regarding why the commission failed to meet on a regular basis in 2016 including the departure of key staff, a failure of commissioners to constitute a quorum and the need for couty supervisors to replace departed commissioners.

However, it was also recognized that the county had made progress on certain parks and recreation capital project agreements with the City of Hollister and San Benito High School — namely, the proposed regional park on Nash Road — outside the purview and recommendation of the commission that must be addressed and resolved. The Parks and Recreation Commission is charged as an appointed advisory body by the Board of Supervisors to engage the public, perform due diligence, study and deliberate future parks and make recommendations to the supervisors regarding parks and recreation capital projects and activity programs according to the county General Plan.

Other discussion items on the agenda included:

Other ideas discussed by the commission included forming partnerships with the City of Hollister, county schools, Gavilan College, the City of San Juan Bautista and other nonprofit and for-profit businesses to promote healthy family activities, including community concerts and dances with a variety of musical genres, throughout San Benito County in 2017 in accordance with the General Plan.

At the end of the day, all of these efforts depend on the interest of community members who want to participate in free or low-cost special events in order to activate and energize family members to enjoy the many parks and recreational activities available — and to expand those activity offerings and programs — in San Benito County.

For example, the Police Activities League for San Benito County expanded its successful Junior Giants program into San Juan Bautista last year with more than 700 children in San Benito County participating in the free program centered around non-competitive baseball, literacy/reading goals, healthy eating guidance and anti-violence program tenets. While the program is offered through the City of Hollister's Parks and Recreation Department, it is envisioned that the program could be further expanded into areas of San Benito County if recommended to and supported by the Board of Supervisors.

For locals who want to participate in future activities or special events or have some great ideas or the resources to help expand San Benito County Parks and Recreation activities, please email me at: prcdist5@gmail.com.