The budget drops as projects wind down, and COVID-19 made little impact on revenue. 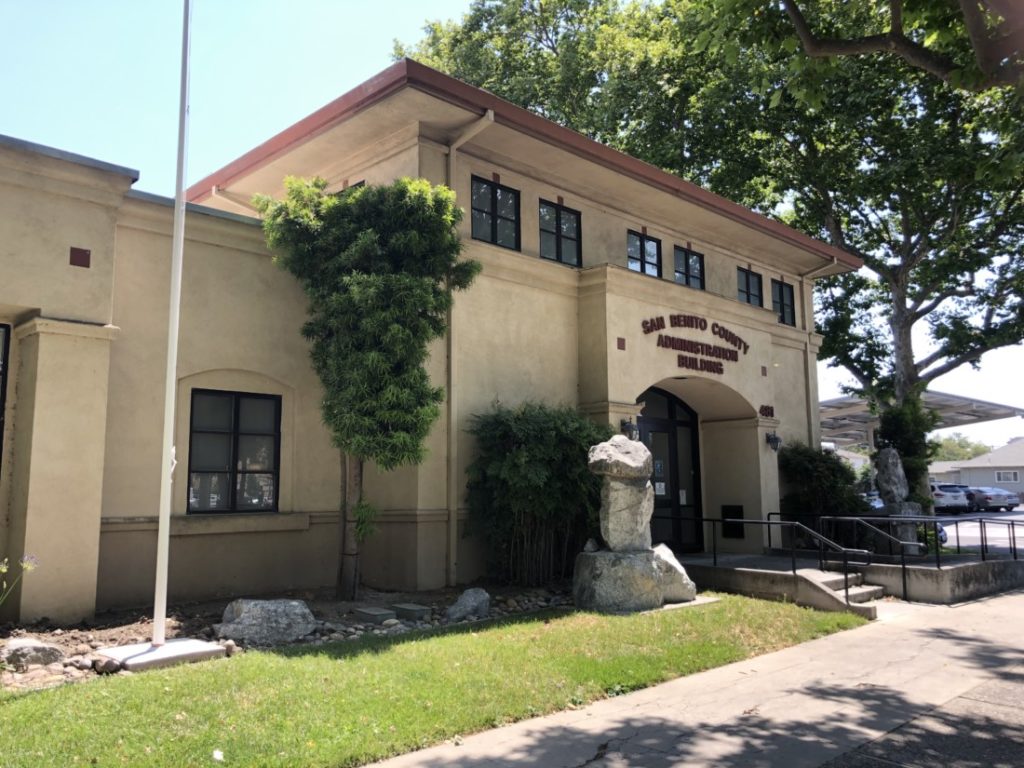 Just as the revenue goes down it can also increase if the county moves forward with more projects. Photo by John Chadwell.
×

San Benito County is growing: the population is now more than 65,490, according to the U.S. Census, and thousands of new homes will be built in the next five to 10 years.

More people means more roads, and CalTrans reimbursements will add $9.8 million to the county budget this year, a draft document shows, down from the previous fiscal year’s reimbursement of $16.3 million.

“The funding as it comes from CalTrans is a reimbursement on work completed with road and bridge projects throughout the county,” said Gabriel Orozco, county budget analyst. “Another source of fluctuations could also be attributed to updated design and construction costs. For example, with costs of materials increasing in this prior year, it was expected that the costs of the projects would also be impacted on the upside.”

Orozco said the county completed 10 road and bridge projects. Some of them received CalTrans reimbursement funding, leading to some of the drop in expected funding for fiscal year 2021-22.

“The County in FY 2021-22 has some CalTrans reimbursable funded projects, but not as many or as expensive as in the previous year,” he said. “Just as the revenue goes down, it can also increase if the county moves forward with more projects.”

In other signs of population growth, San Benito High School District is proposing a new bond of over $156 million for a new campus. Nine bonds have become the biggest portion of every property owner’s yearly bill, totaling $20.9 million annually.

Currently the district is working on a maintenance operation building and a student union complex that are “important to us for both programmatic and safety reasons,” said district Superintendent Shawn Tennenbaum.

Of the $6.6 million coming to the county from Sacramento, 64% or $4.2 million is from Prop. 172 public safety funds, a one-half percent sales tax, and 36% comes from other sales and use taxes.

According to the county’s general tax revenue forecast, COVID-19’s impact on revenue was minor.

Total revenues for the county for the next fiscal year will amount to $157.9 million and the proposed budget (see interactive charts) will be $182.1 million.

This budget represents a decrease of $12.5 million from the prior year’s adopted budget, with the completion of projects such as a behavioral health building and an expanded jail accounting for the drop this coming year.

On the expenditures side of the budget, the two largest categories are “salaries and benefits” and “services and supplies.”