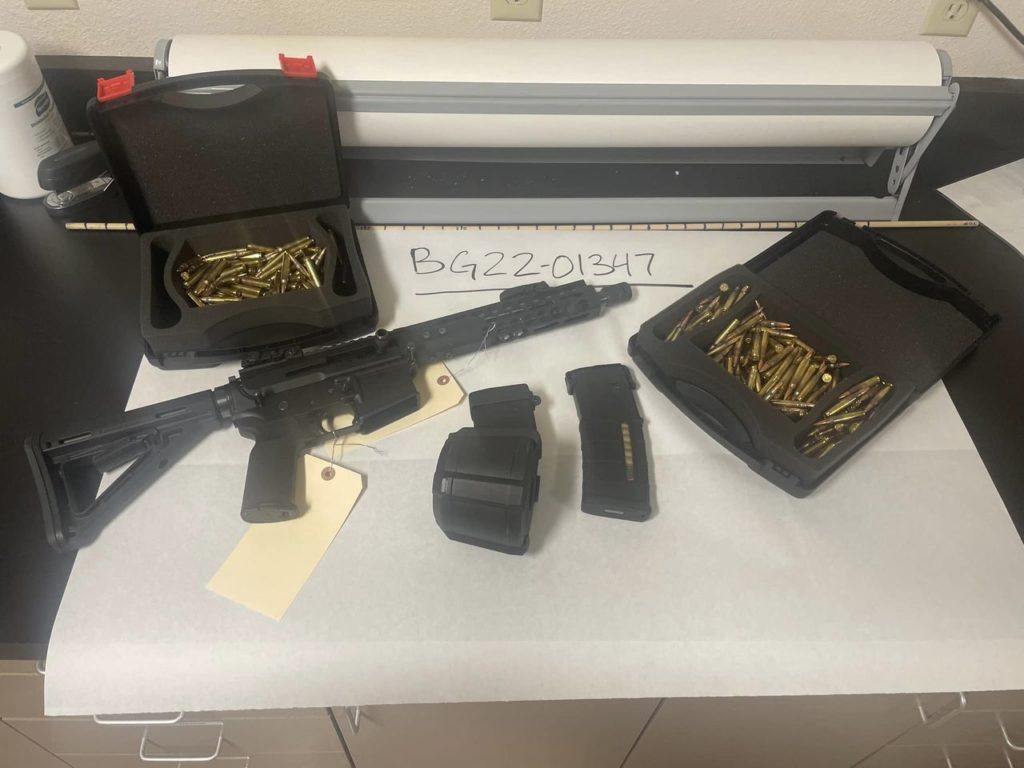 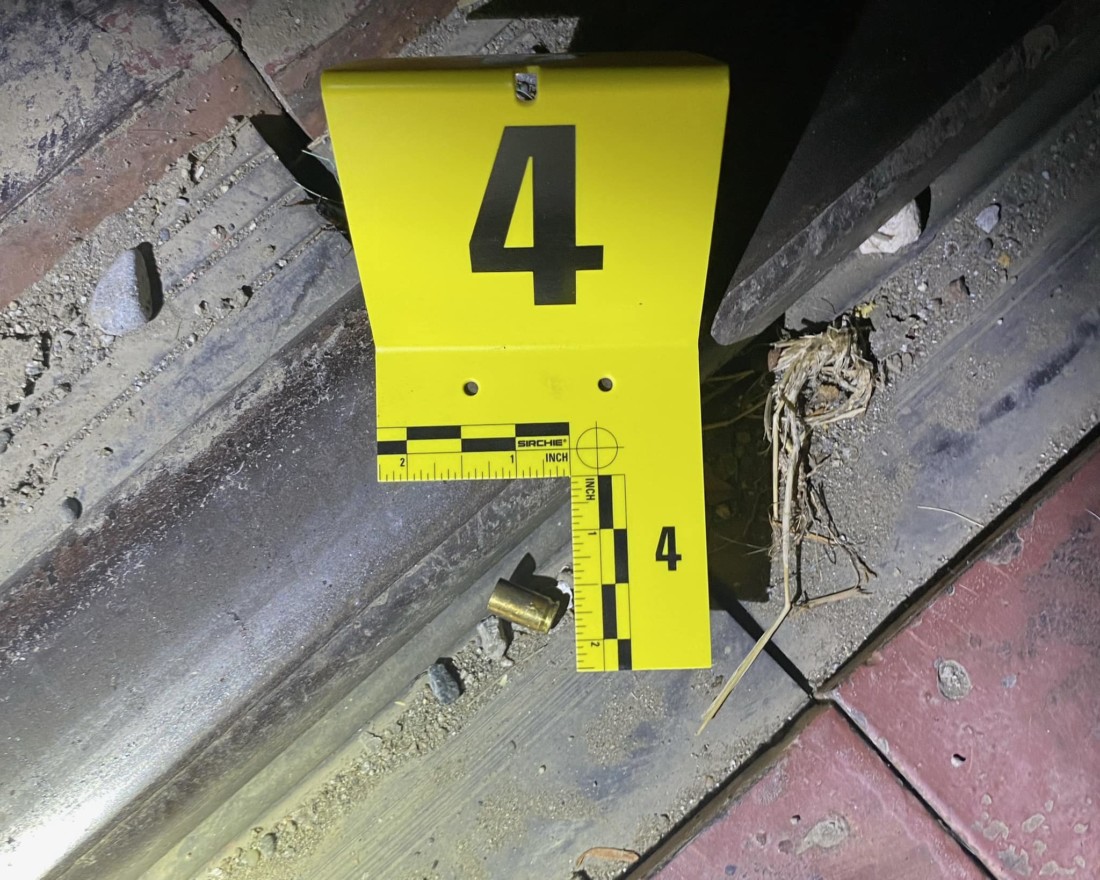 San Benito County Sheriff’s Office and Hollister Police Department had an eventful Thanksgiving Day as they made a weapons arrest and responded to an unrelated shooting.

On Nov. 24 at 3:40 a.m. during a traffic stop near Hillcrest Road and Memorial Drive, Deputy Hayden Turpin arrested and took into custody a driver on suspicion of illegal weapons possession.

Undersheriff Tom Keylon identified the driver as a 21-year-old male.

“During a traffic stop and located in his vehicle was the AR rifle and several rounds of light ammunition and also high capacity magazines for the rifle,” said Keylon. “Deputies are looking more into the suspect. But at the time there was no indication to show that he had anything to do with gangs.”

The driver was charged with unlawfully owning an assault weapon, owning a gun without a serial number, having a large-capacity magazine and a short-barreled rifle.

In another case, Hollister police are investigating a shooting near the intersection of San Felipe and Santa Ana Road. Sergeant Don Pershall told BenitoLink an argument arose between a pedestrian and a vehicle approximately at 10:30 p.m. on Nov. 24 near the QuickStop gas station.

According to HPD social media, an unknown subject in a white SUV fired a gun four times in the direction of a subject that was on foot in the area.

HPD asks if anyone has information regarding this incident, they may call 831-636-4331.