Term limits and the hiring of assistants are also under discussion. 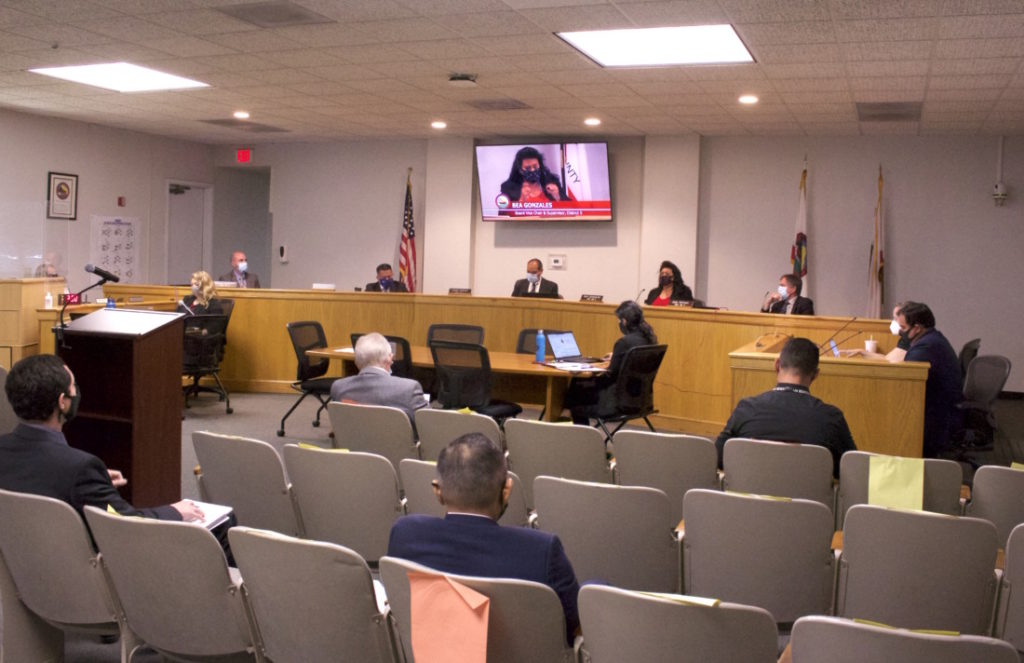 San Benito County Board of Supervisors during the May 25 meeting. Photo by Noe Magaña.
×

San Benito County Board of Supervisors unanimously approved on May 25 a pay raise for themselves to a salary over $83,000. Supervisors will have the option to forgo part of their salary to hire an assistant. A second reading of the resolution is set for June 8.

Supervisor Mark Medina, who announced his resignation at the May 25 meeting, said he was bringing the salary increase forward because supervisors are on call day and night, including weekends, dealing with county business.

“Even though I am leaving the board, it is critical that we bring up these wages,” Medina said. “I have no horse in the race now. This does not benefit me one iota.”

Supervisors have been making about $45,000 a year since 2008. In 2017, the Supervisors attempted to raise their wage by 37.5% but abandoned the move following public opposition.

While all supervisors supported the pay raise because of the workload, supervisors Bob Tiffany and Kollin Kosmicki said a fair wage will also attract better-qualified candidates.

“To me, there’s been a bevy of talented people, leaders that have essentially been sitting on the sidelines and I firmly believe that for generations that has hurt our county,” Kosmicki said.

He added that the current salary is borderline low-income for the Central Coast, and that people might have to take on other jobs, which could lead to not giving sufficient time and focus to the supervisor role.

Supervisor Peter Hernandez said he has historically not supported a pay increase because the position is based on public service rather than a wage. He said if the supervisors did support a pay raise, he would like to use it to hire a part-time assistant.

County Clerk-Auditor-Recorder Joe Paul Gonzalez asked the supervisors to separate the pay raise and the hiring of an assistant because they are two different items. He said if a supervisor were to hire an assistant, they would become the employer of record and not the county.

If the assistants are hired through the county, then they would be subject to personnel rules even if they are temporary staff, Gonzalez said. He recommended that supervisors talk about adding the new positions, if they so desired, through a budgeting process.

County Administrative Officer Ray Espinosa warned supervisors if they wanted to forgo a percentage of their wages, they must give the administration notice prior to the calendar year and that once approved it could not be changed for the entire year.

Supervisor Bea Gonzales said she agreed with a term limit if it covered retirement requirements.

“I’m going to make sure that if we do institute term limits, that the three terms is enough for supervisors to be vested in terms of retirement,” Gonzales said.

Four members of the public spoke in support of the raise. However, two took exception with Gonzalez’s comment about retirement.

“Running for supervisor is an honorable thing, getting compensated is just,” said Robert Bernosky. He then asked the supervisors to not adopt term limits in a way that allows them to collect “a lifetime annuity,” because “it changes everything. It might even change the way they vote in their fourth term, or third term, just to make sure they get reelected to get that lifetime annuity.”

Gonzales later said she was simply asking a question regarding the term limits and the retirement benefits because it had not been talked about before at the board level. She said that she resented that the public attacked her for asking questions. 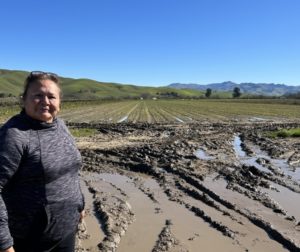 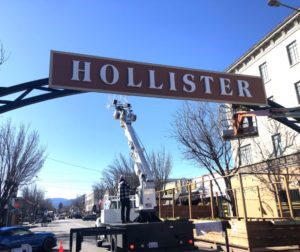 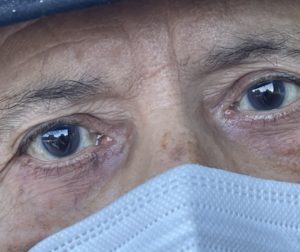